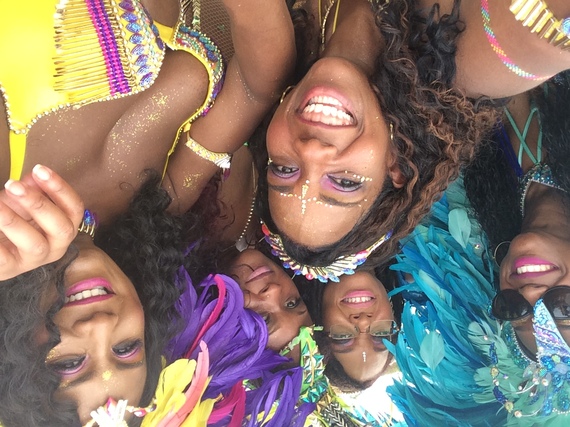 It's been over two weeks since Miami Carnival and I am still reliving it in my mind. It was one of my best carnivals to date, and I hesitate to say it was better than Trinidad, but it was almost on par. All the factors needed to make it a great carnival came together. I had some of my favorite people in the band; I adored my costume, loved my makeup, loved the soca and my drinks were on point. In other words, the lime (get together) was sweet. It took me a number of years to figure out what makes a good Carnival for me, and like most things, it's different for everyone. Some people can play mas by themselves and have a blast, but having good friends in the band with me is integral to my time on the road. 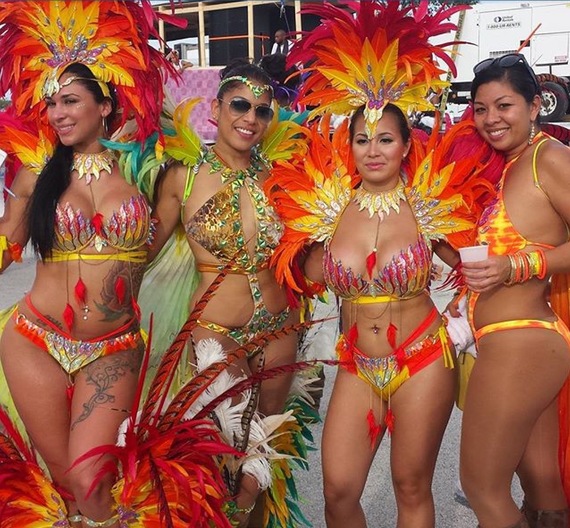 I could feel the electricity in the air from Thursday. I was at work getting a swarm of calls about who was coming in, who was driving down, what parties we were going to, what we were wearing, when we were going to pick up costumes, what boots/shoes everyone got for their costume, ideas for make up etc. And I said to myself: this has the makings of a good carnival. It felt a little bit like long time when I was young and all Mommy's and Daddy's friends were coming for carnival; everyone would meet up at our house or pass by there because of its central location in Woodbrook. 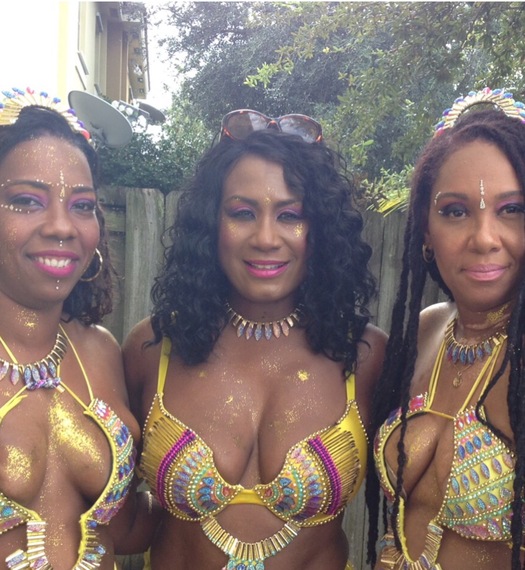 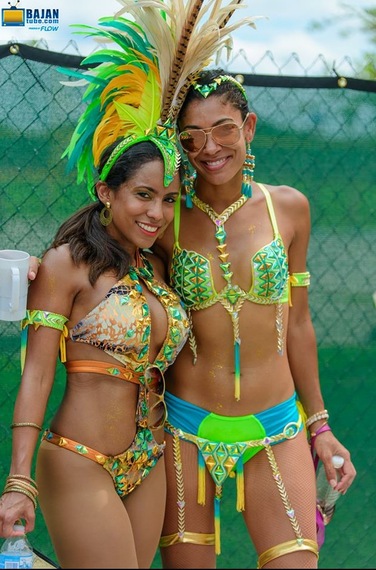 And that feeling was right. As I got off work Friday, it was pace, but I was happy -- tired -- but happy. All the familiar faces were popping up everywhere and I was in my glee. By the time Sunday came, which is the day of the costume parade in Miami, I was ready for de road. We got up at 7am and started our mas ritual: shower, friends meet up, old talk, a million phone calls to other friends, eat, makeup, costumes, glitter and out the house. Mind you, we didn't leave the house till 11:30am, that's how long it took for us to get everything right. But when we finally did leave, I was feeling like the most beautiful girl in the world. I don't know what it is about putting on a costume but when I do, it feels so exhilarating. We met up with the band "Revel Nation" at noon, yes, we were late. We were supposed to meet them at 10 am, but I never go early because I don't like waiting until the band pulls off. 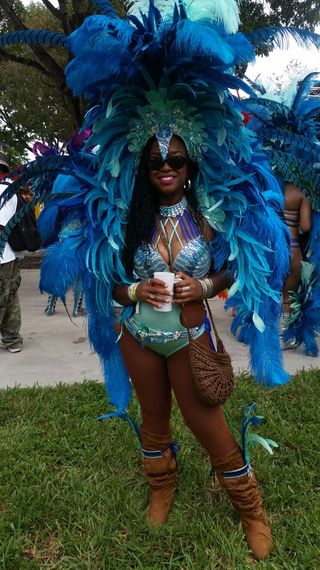 This year, the Miami/Broward Carnival was held at FIU Fairgrounds. We parked and headed down the parade track. On the way, we saw a pan side with a wicked rhythm section, the Queen of the parade, a Haitian band (at least I think they were Haitian, the music they were playing was sung in a Creole language). Their costumes interested me because it was different from what I was used to seeing; their costumes kind of reminded me of cultural/folk wear but more glitzy and they were thoroughly enjoying themselves and their music. 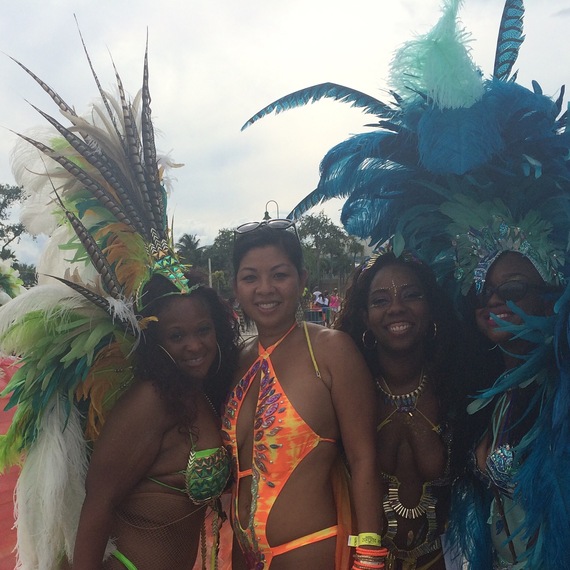 When we finally met the band, I was taken aback by how beautiful everyone looked but even more so, how stunning we all looked as a glittering group. All the colors were so striking together in one place. We gleamed in the sunlight, sparkling and twinkling as the sun's rays played off our gems. Maybe it was the sweet breeze blowing, or the beauty of the masqueraders, or the good vibes and togetherness on the road, or maybe it was the champagne (we brought our own champagne; it is my favorite drink). Whatever it was -- I could feel my heart filling with happiness and joy. I felt like it would burst; I was so happy (please pardon my sentimental moment, but I love Carnival). And with that moment, the tone for the rest of my day was set. 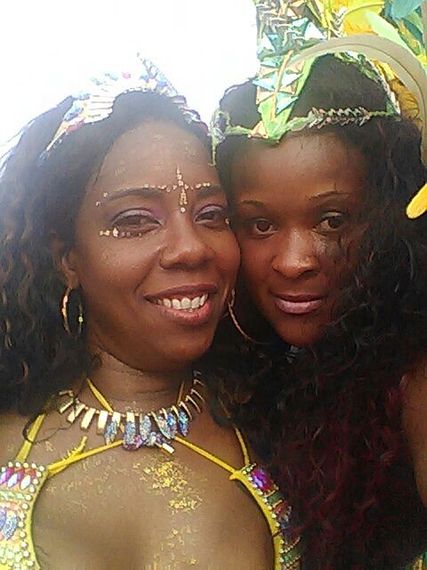 I was ecstatic, jumping up with my friends to our favorite songs in my fabulous costume. It was complete and utter euphoria; isn't that what lifetime memories are made of? The experience I had with Revel Nation was second to none and they will definitely be seeing me again next year, God willing. Oylan Baldeosingh did not disappoint when it came to the design and quality of the costume, and not one embellishment fell from my ensemble. Besides the vibes on the road being great and inclusive of everyone, my only wish is that this band could be a fixture in Trinidad Carnival as well.

As I conclude, I must congratulate the winner of Miami/Broward Carnival, "One Island Band." This New York Band had the biggest truck and plenty vibes, and when I say vibes, I mean real vibes. Did they have the prettiest costumes? I didn't think so, of course, I could be biased. I genuinely thought that Revel Nation, Mascots, Euphoria and Generation X had prettier costumes. I do not know the criteria for the judging, whether perhaps the number of years they have contributed to the carnival played a part, if their costumes were true to the theme of the band, or if the judges just liked their energy on the stage, but what is Carnival without a little bacchanal in the judging? What I do know is that I cannot wait to see what Miami/Broward Carnival has in store for us in 2016. 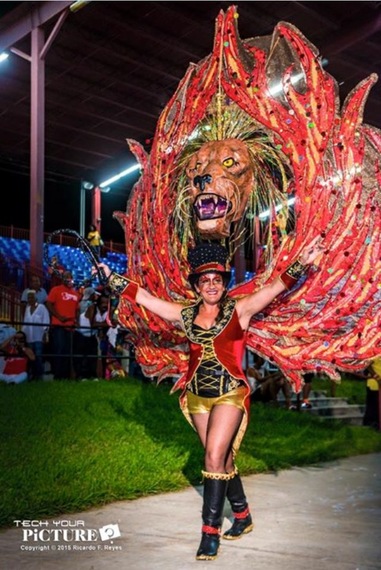 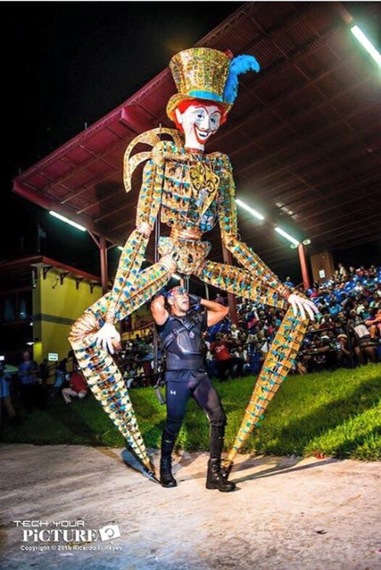 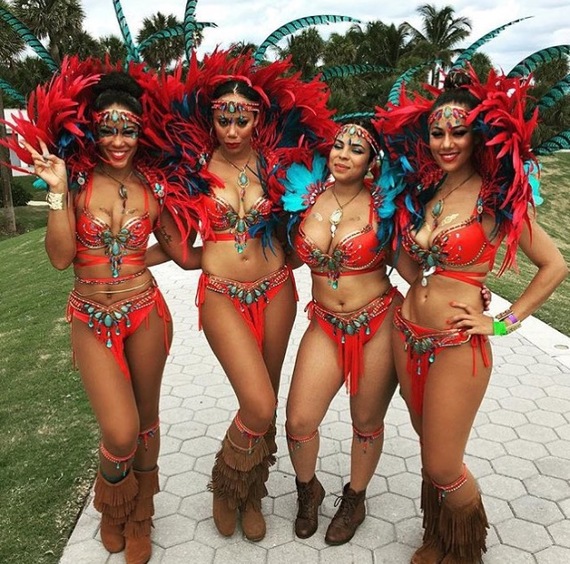 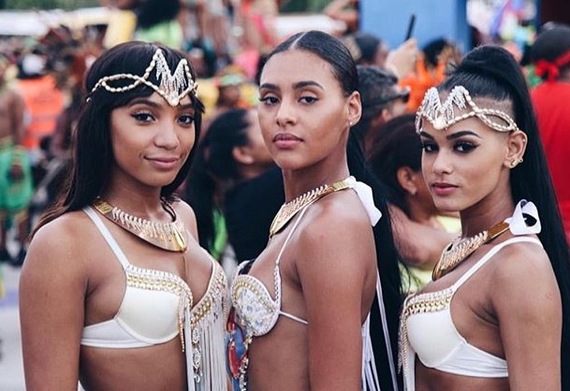 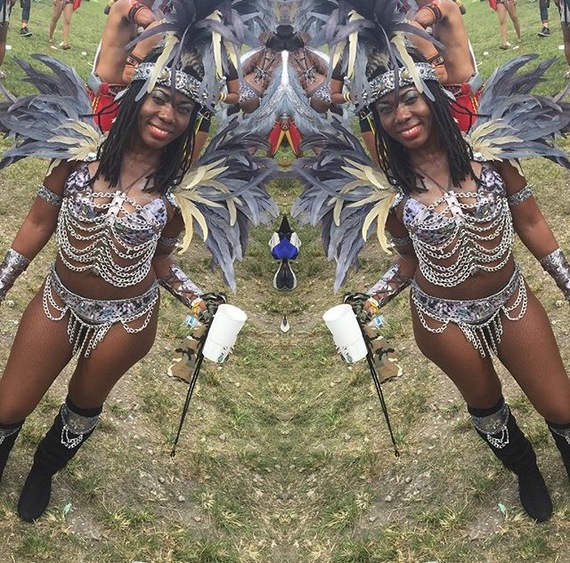 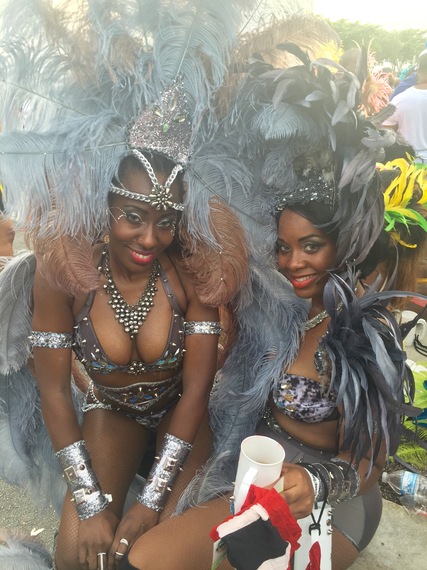 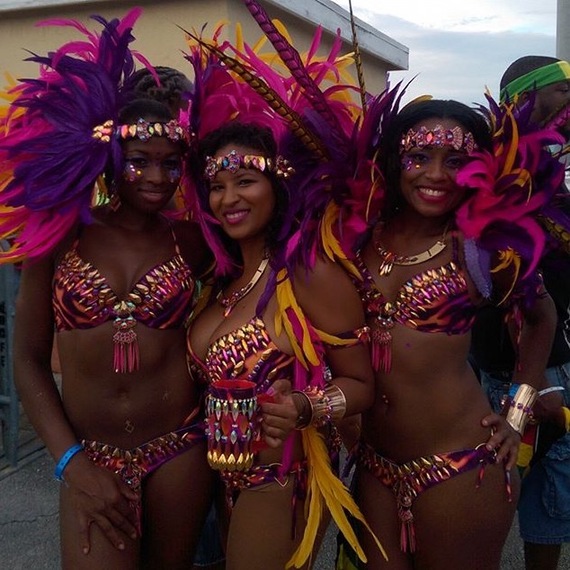 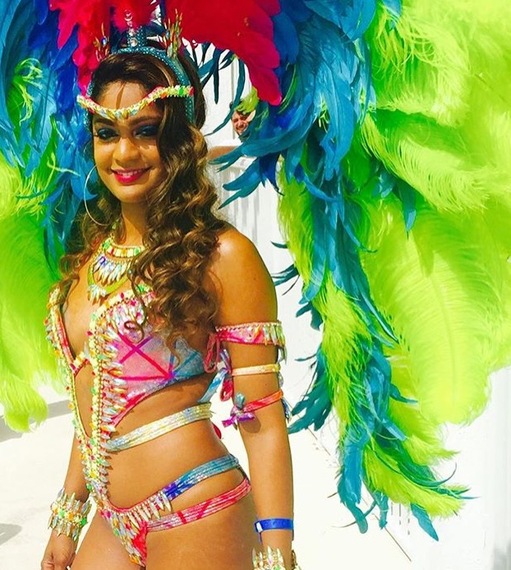 Joy! How We Live: Wellness Trinidad And Tobago Caribbean Carnival