Tonight is Miami City Ballet's closing performance of The Nutcracker at the Arsht Center before it moves to Broward later this week. After news of standing ovations for Miami City Ballet's recent stint in Paris, Miami has been buzzing with renewed love for the local company. The performance also comes after news that founder, artistic director, and patriarch, Edward Villella will retire in 2013, making this year's The Nutcracker one of his last with MBC.

An acclaimed dancer himself, Villella's first principal role was as the Sugar Plum Fairy's cavalier in a 1957 production of The Nutcracker with the New York City Ballet.

Check out the below slideshow for an image of Villella as the cavalier as well as a selection of scenes from Miami City Ballet's The Nutcracker over the years: 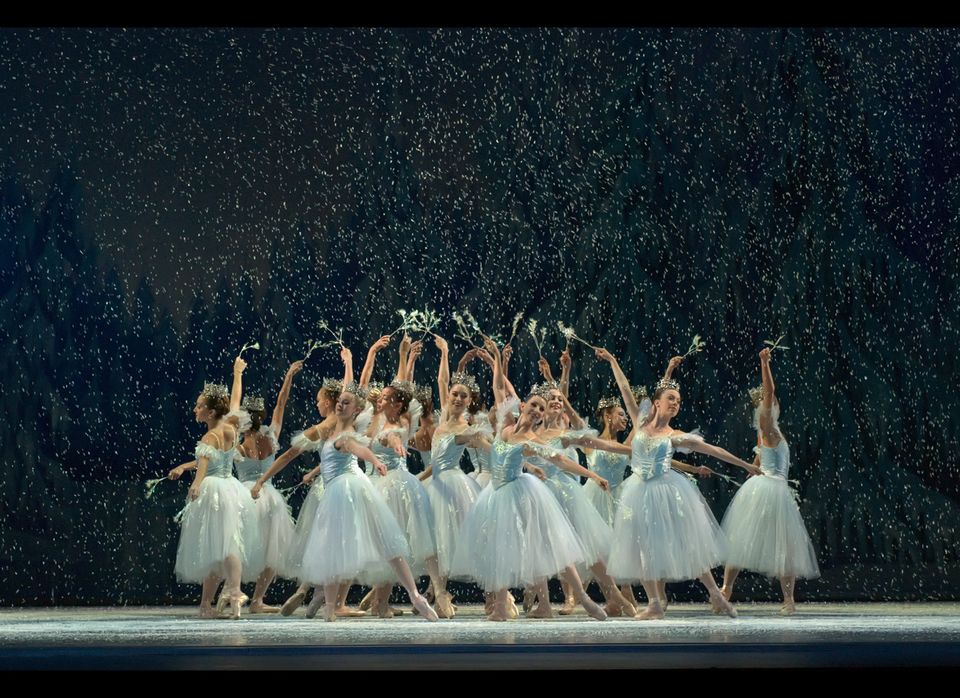