MIAMI (AP) — A Miami couple who bought a headline-grabbing banana duct-taped to a wall have acknowledged the absurdity of the artwork, but say they believe it will become an icon and plan to gift it to a museum.

Billy and Beatrice Cox said in a statement that they spent more than $100,000 on the “unicorn of the art world” after seeing “the public debate it sparked about art and our society.”

The conceptual artwork — “Comedian,” by Italian artist Maurizio Cattelan — was the talk of last week’s Art Basel Miami. The artist sold three editions, each in the $120,000 to $150,000 range, according to the Perrotin gallery.

“We are acutely aware of the blatant absurdity of the fact that “Comedian” is an otherwise inexpensive and perishable piece of produce and a couple inches of duct tape,” the Coxes said. “Ultimately we sense that Cattelan’s banana will become an iconic historical object.”

The piece was widely parodied on social media. Kelly Ripa and Ryan Seacrest framed a bagel with a piece of duct, tape over it and Brooke Shields taped a banana to her forehead, writing “An expensive selfie” on Instagram.

On Saturday at the art fair, Georgian-born artist David Datuna removed the latest iteration of the banana from the wall, unpeeled it and took a bite as a large crowd documented the moment with their phones.

“I respect Maurizio, but it’s art performance: Hungry artist,” said Daturna, who was not among the buyers.

The piece became such a focus of gawking that the gallery removed it Sunday for the final day to encourage viewers to see the rest of the art fair.

The Miami couple — whose purchase included a “certificate of authenticity” along with the banana and the piece of tape — said they plan to loan and later gift the work to an unspecified art institution in hopes of attracting new generations to the museum.

They plan to throw out old bananas when appropriate. “Yes ... the banana itself will need to be replaced,” they said.

The couple compared the artwork to Andy Warhol’s now iconic “Campbell’s Soup Cans,” which said was initially “met with mockery.”

Critics reasoned they could easily recreate the pricey art following a quick trip to the grocery store, but the gallery said in a statement that certificates of authenticity are crucial in conceptual art.

Without one, “a piece of conceptual artwork is nothing more than its material representation.”

PHOTO GALLERY
Top Emerging Artists Of 2019, According To Saatchi Art

Couple Who Paid $120,000 For Banana Art Explain The Appeal
Top Emerging Artists Of 2019, According To Saatchi Art 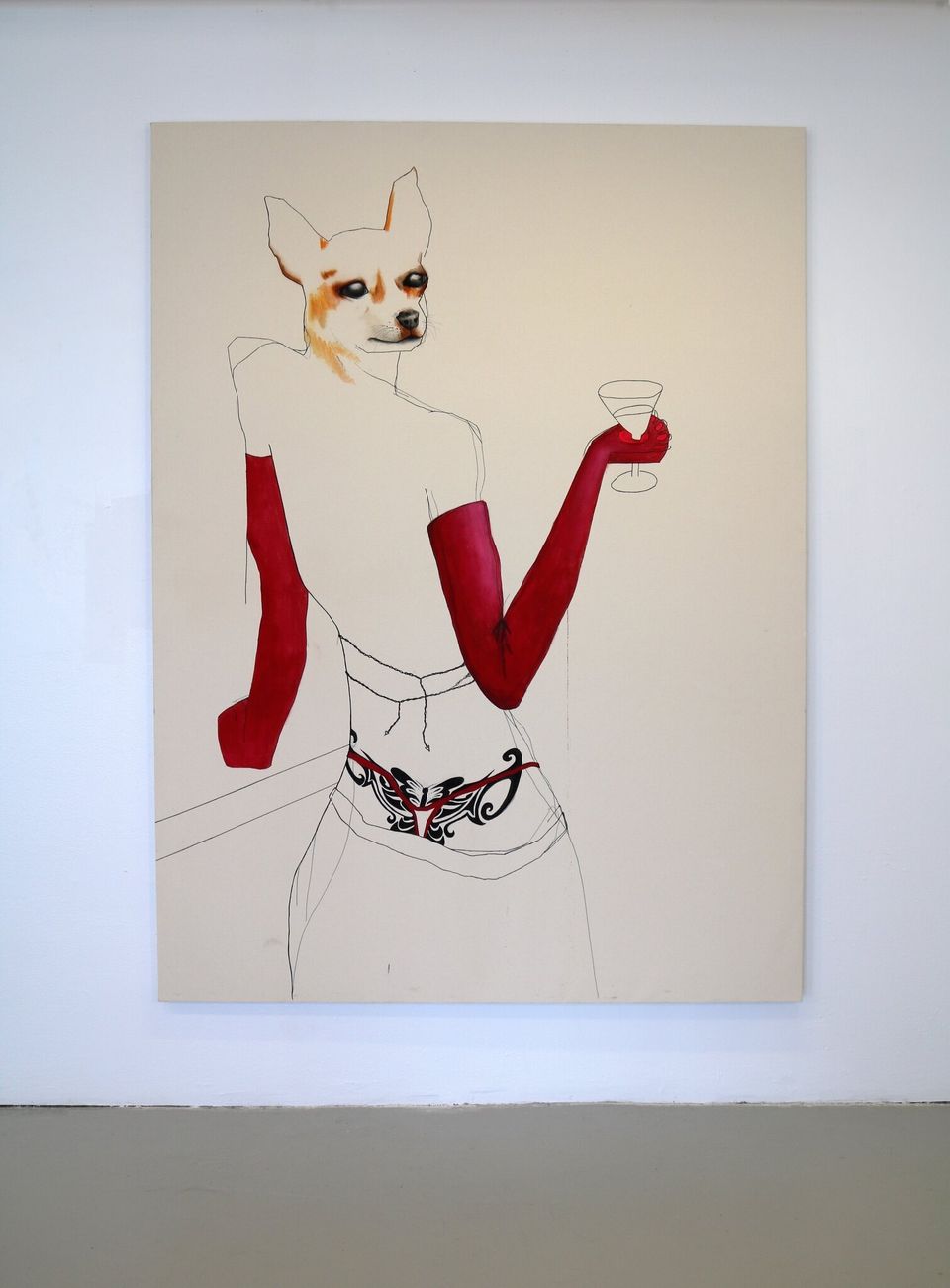