"LeBron James is in the house!," shouted the emcee at club Story in South Beach.

Then the NBA Finals MVP grabbed the microphone and started in on some very appropriate French Montana lyrics: "I ain't worried 'bout nothin'."

All the team's stresses were behind them as King James and the Miami Heat racked in a glorious 95-88 win over the San Antonio Spurs Thursday night, landing them back-to-back NBA championships.

This year, the players headed to Story nightclub to celebrate, where the big three, James, Dwyane Wade, and Chris Bosh, headed in through the back door.

Wade, donning a shirt that called out his three championship wins, was joined by actor girlfriend Gabrielle Union, and James held court and ate pizza next to rapper Drake. 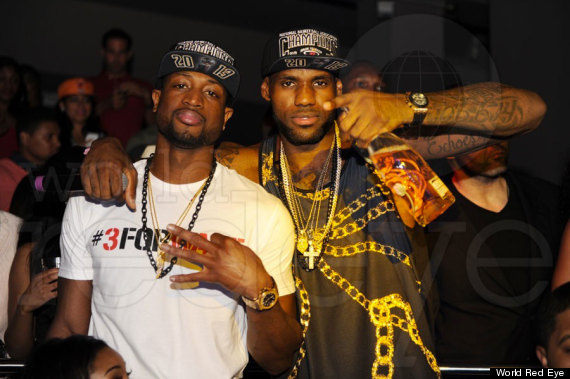 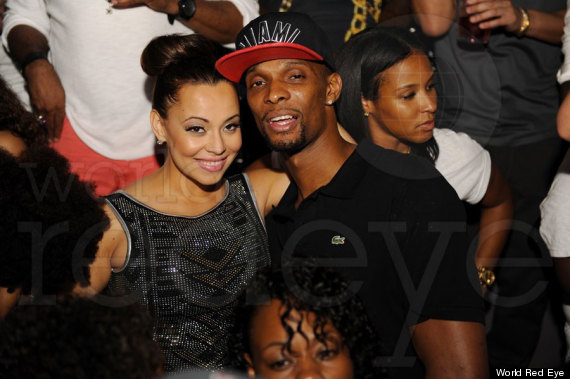 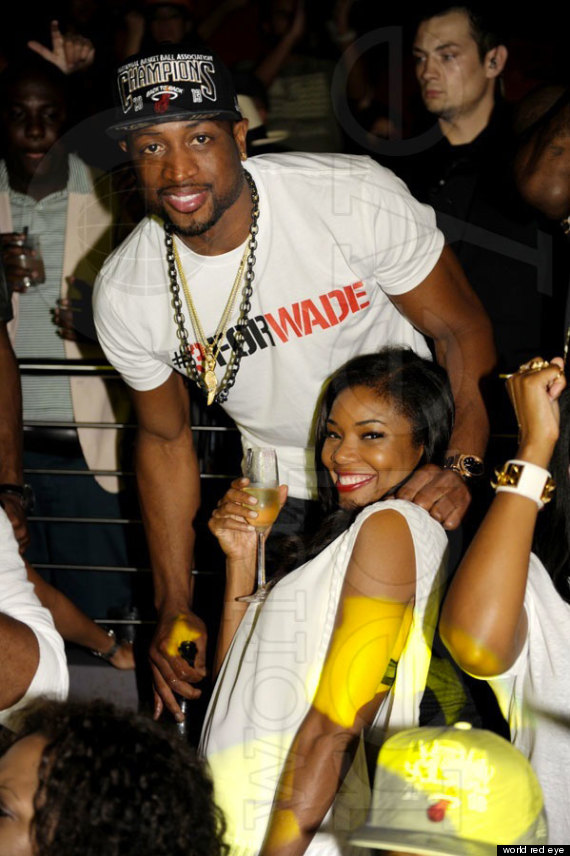 The rest of the Heat crew was there too to pop bottle after bottle of Dom Pérignon: Micky Arison, Pat Riley, Erik Spoelstra, Ray Allen, Norris Cole, Udonis Haslem, and Juwan Howard.

"I'm enjoying the high right now, it feels great and I probably won't come down for awhile," Cole told NBC6.

The rest of the night continued like a bubbly-filled hip-hop karaoke throw down, and Wade greeting the morning with this tweet: 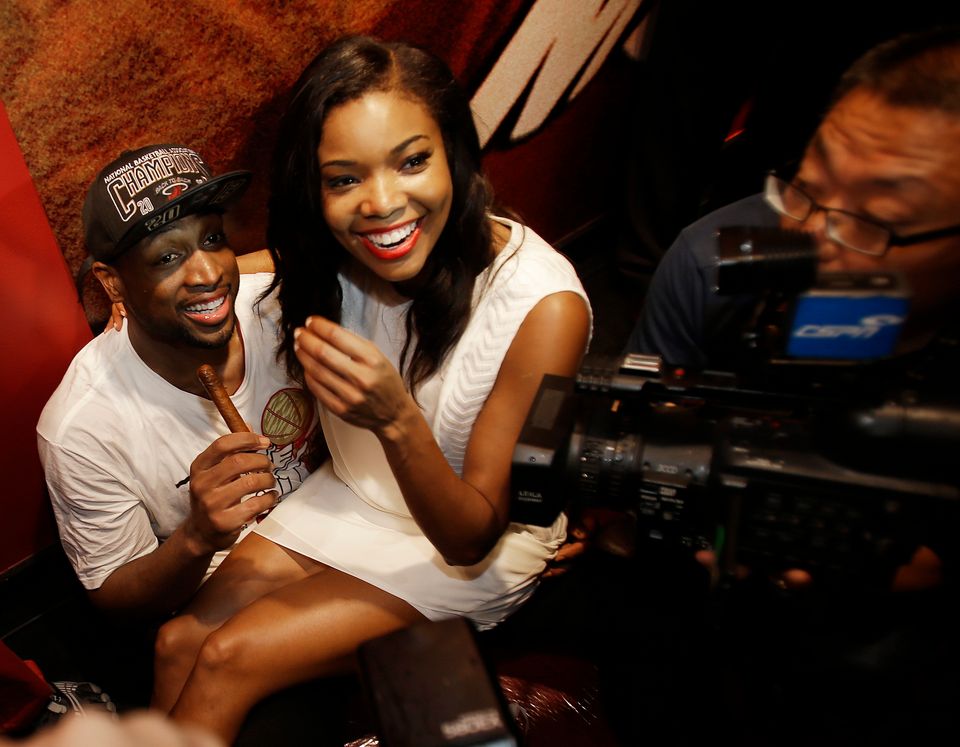