Even Thursday night's epic torrential downpour did not get in the way off the official kick-off party for Mercedes-Benz Fashion Week Swim 2014.

Perhaps it helps that it was all in celebration of waterproof fashion.

Model Chrissy Teigen, perhaps made insane by the 305 endless rain, tweeted out this pic, proving that she has the Miami lifestyle down pat: 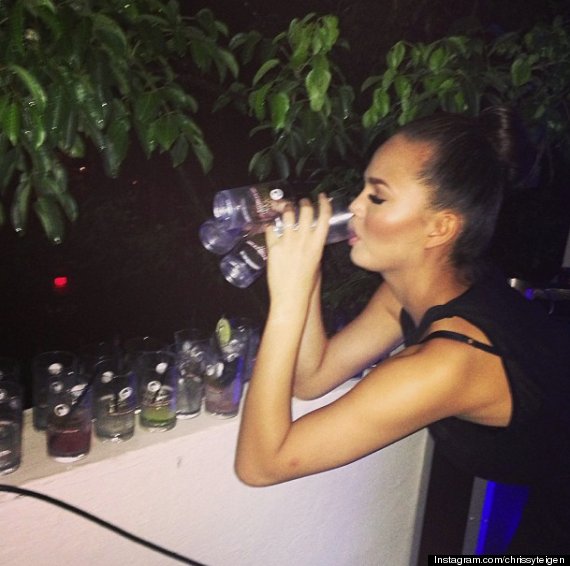 Click below for photos from Thursday's Swim Week 2014 Kick-Off Party: