The issues addressed in Michael B. Jordan’s portrayal of Oscar Grant in the critically acclaimed 2013 film “Fruitvale Station” have resurfaced in recent weeks due to the recent deaths of two unarmed black men at the hands of the police, Eric Garner and Michael Brown.

During an appearance on HuffPost Live Tuesday, the 27-year-old “Fruitvale Station” star shared his thoughts on the string of incidents where black men have been killed by police.

“You really can’t make sense of it. It’s something that I feel like…it’s a touchy subject,” Jordan admitted. “Especially speaking your opinion an actor, as a celebrity, it’s really rough on these subjects because you know how we feel as black men. We know what we know, and that’s what it is. And sometimes you can’t always go out forward with that information.”

Jordan went on to reveal how he manages to strike a balance between being an actor and sharing social awareness on certain political issues.

“Honestly, you have to navigate that way…at the end of the day I express myself through my work,” he said. “When I’m up there on screen that’s not me. That’s whoever I’m portraying at the moment. It’s kind of like, you have to hide the medicine in the food.”

Check out Michael B. Jordan’s HuffPost Live segment in the clip above. 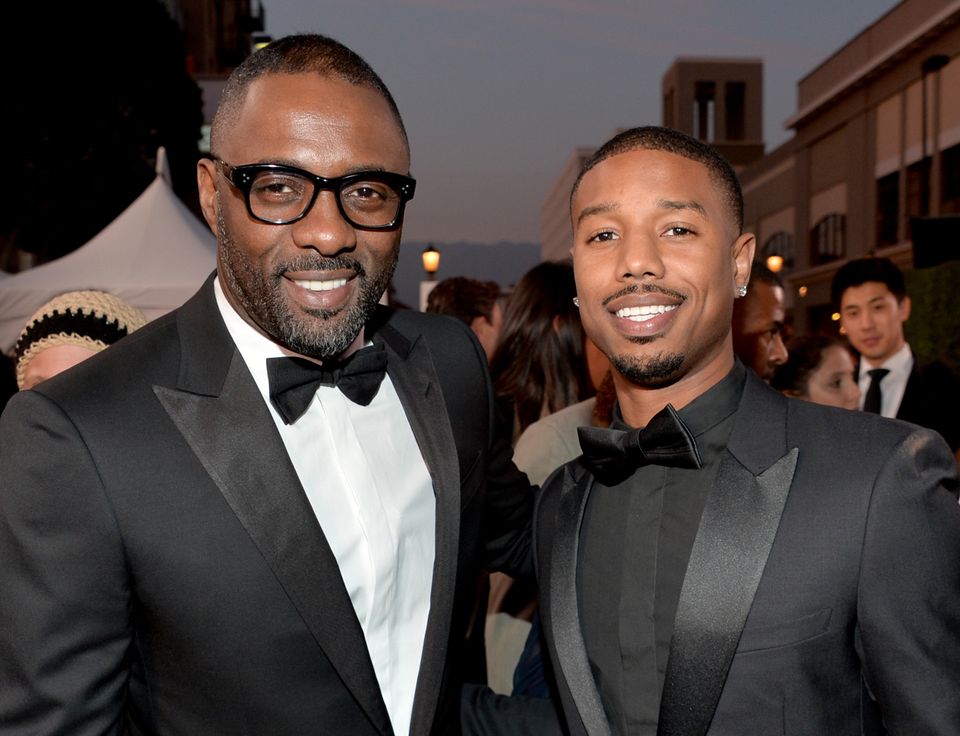