Marvel’s newest Human Torch, Michael B. Jordan, rekindled a long-standing debate in Hollywood over race and casting in a candid essay for Entertainment Weekly published Friday. In response, actress Zoe Saldana spoke out in support of the actor in a Facebook post Saturday, and raised a notable point of her own.

Jordan, who will star in the upcoming “Fantastic Four” reboot as Johnny Storm aka The Human Torch, pushed back against Internet trolls who've criticized the decision to cast a black actor as a superhero originally illustrated with blond hair and blue eyes.

Zoe Saldana not only posted the essay to her Facebook over the weekend, but she also asked critics to instead question the longtime practice of casting white actors to portray characters of color.

Bravo!!! Inspired by Michael's essay. Thank you for speaking up. If we question why Michael has been cast to play the...

The “Star Trek” and “Guardians Of The Galaxy” star specifically pointed to several iconic roles, including those in which white actors were picked to portray real-life people of color like journalist Mariane Pearl and Egyptian pharaoh Cleopatra.

“To make the main characters white and everyone else African is cinematic colonialism,” David Dennis Jr. wrote in a viral piece for Medium. “It’s creating a piece of historical 'art' that carries on oppressive imagery that’s helped shackle entire countries and corners of the world."

At the time, Scott responded to criticism in an interview with the Australian arm of Yahoo Entertainment.

“Egypt was –- as it is now -– a confluence of cultures, as a result of being a crossroads geographically between Africa, the Middle East and Europe,” the “Exodus” director said in defense of his casting. “We cast major actors from different ethnicities to reflect this diversity of culture, from Iranians to Spaniards to Arabs. There are many different theories about the ethnicity of the Egyptian people, and we had a lot of discussions about how to best represent the culture.”

Jordan, however, has faced criticism for being cast as a fictional superhero character conventionally illustrated as white in comic books. In his Entertainment Weekly essay, the former "Fruitvale Station" star wrote that he hopes the role will help actors of color for generations to come. 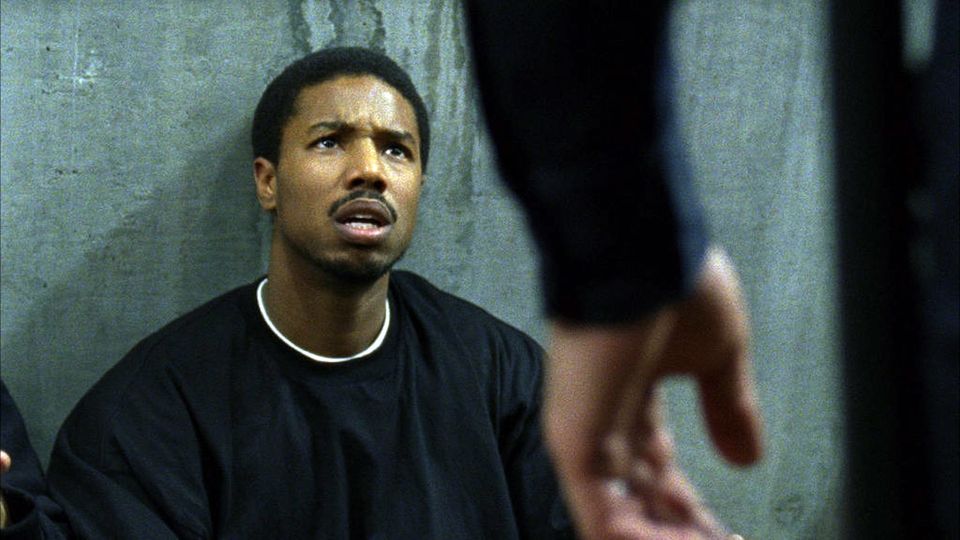