If you're one of the zero people who has ever wondered what New York City Mayor Michael Bloomberg would be like as a woman, wonder no more.

"I like women and I think that they look stunning in high heels -- not that they look bad without high heels. I wouldn't criticize anybody," Bloomberg told the New Yorker, as TPM pointed out. "But, if I were a woman, I think I would wear high heels."

This isn't the first time Bloomberg has expressed his preference for high heels. Council Speaker Christine Quinn has said that the mayor once told her not to wear flat shoes.

“I was at a parade with him once and he said, ‘What are those?’” Quinn told The New York Times. “I said, ‘They’re comfortable,’ and he said, ‘I never want to hear those words out of your mouth again.' He likes me in high heels."

Michael Bloomberg: 'If I Were A Woman, I Would Wear High Heels'
Mayor Bloomberg&#039;s Hot Dog Puns 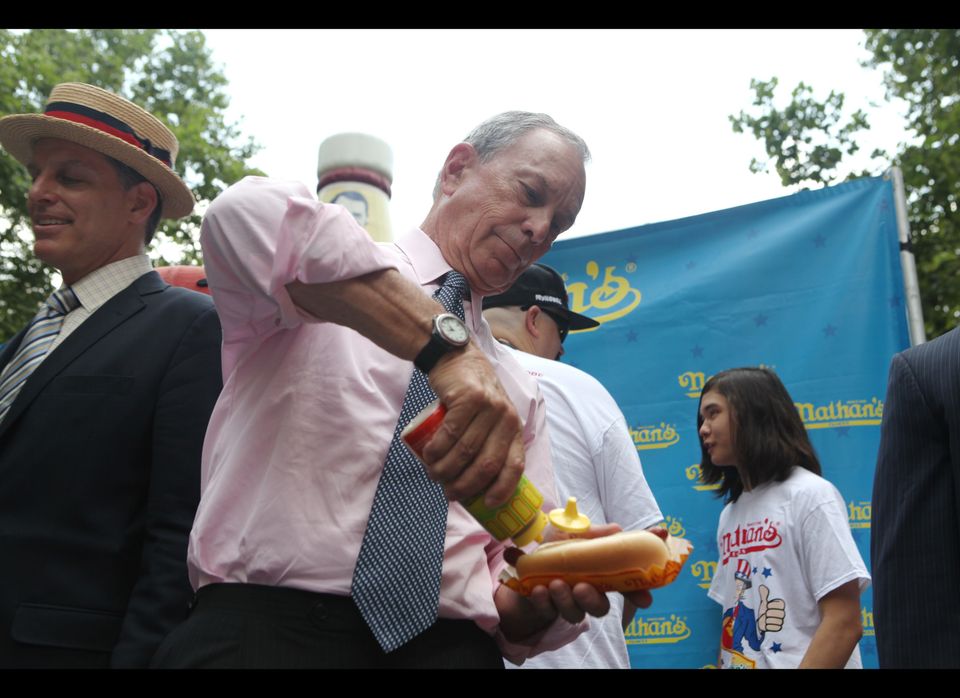 1 / 8
"I dont think theres any question this city is <strong>top dog</strong> in the culinary world."