This post originally appeared on LinkedIn Influencer program which features content from 300 of the world's top thought leaders. See all of Michael Bloomberg here and here

The following are some tips for becoming a successful entrepreneur based on my experience of building a company from the ground up, leading New York City as mayor, and founding a philanthropic organization.

More from LinkedIn Influencer program:
-- Innovation with Purpose
-- The 3 Questions People Always Forget to Ask in an Interview

Life is too short to spend your time avoiding failure.

But I never let myself look back, and the very next day I took a big risk and began my own company based on an unproven idea that nearly everyone thought would fail: making financial information available to people, right on their desktops. Remember, this was before people had desktops.

In 2001, when I was debating whether to run for mayor, most people advised me against it. They all were afraid I’d fail. But one person said: “If you can picture yourself giving a concession speech, then why not go for it?” That was the best advice I received – and I followed it.

In order to succeed, you must first be willing to fail – and you must have the courage to go for it anyway.

Luck plays a part in success, but the harder you work, the luckier you get.

Whatever you choose to do, even if it’s not the job of your dreams, always work hard at it. Be the first person at work in the morning and the last to leave at night. Hard work creates opportunities where your resume cannot.

Persistence really does pay off.

When starting my company, I would go downtown and buy cups of coffee. Then I’d take the coffee up to Merrill Lynch – our target audience – and walk the hallways.

Even if people were wondering who I was or where I came from, they still took the coffee.

And I kept coming back, day after day, working to build relationships with potential customers. I learned about the audience for our product and what they could really use.

The most powerful word in the English language is “Why.” There is nothing so powerful as an open, inquiring mind. Whatever field you choose for starting a business – be a lifelong student.

The world is full of people who have stopped learning and who think they’ve got it all figured out. You’ve no doubt met some of them already – and you’ll meet plenty more.

Their favorite word is “No.” They will give you a million reasons why something can’t be done or shouldn’t be done.

You are ultimately responsible for your success and failure, but you only succeed if you share the reward with others.

At the end of the day, ask yourself: “Am I making a difference in the lives of others?”

My first charitable donation was a $5 check to my alma mater, Johns Hopkins, not long after I graduated. I was just scraping by back then, but I continued to give. And while the checks may be bigger today, they come with the same spirit. You don’t have to be wealthy to give back. You can give back by getting involved and giving your time and talents. You just have to be committed to opening doors for others.

PHOTO GALLERY
13 Successful People Who Have Things They Always Carry 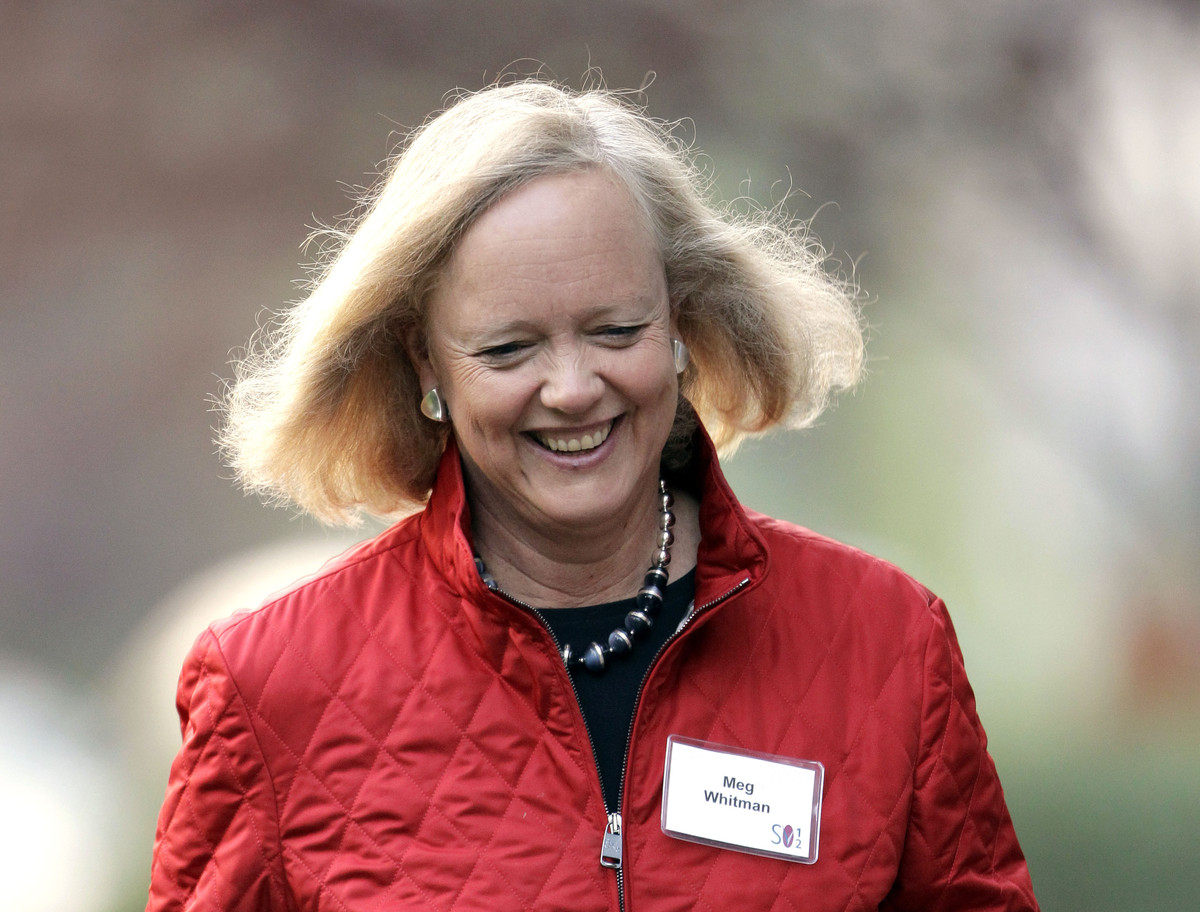 1 / 13
Meg Whitman, CEO Of Hewlett Packard: Laptop, Swimsuit & Country Music
Explaining why she carries a swimsuit, Whitman writes: "Since competing in high school, I’ve tried to make swimming a part of my regular routine. The physical exercise and time alone in a pool is a great outlet for focusing my thoughts and relieving stress. When I’m in town, I start my day at a local public pool where I’m enrolled in a Masters Swimming program. When traveling, I always carry a swimsuit and try to stay at a location near a pool so I can get in a morning swim regardless of time zone." As for the country music, Whitman writes: "As any member of my team who has spent time with me in a car will tell you, I’m a big fan of Country music. Some favorites include George Strait, Brooks & Dunn and Shania Twain. I keep my phone loaded with playlists that I use to tune out the noise and help me concentrate while traveling. Our CFO, Cathie Lesjak, shares a similar appreciation for Country music – sometimes when we’re working late you can hear Country playing from our cubicles." <strong><a href="http://www.linkedin.com/today/post/article/20130402093413-71744402-things-i-carry-laptop-swimsuit-country-music" target="_blank">Read more at LinkedIn.</a></strong>
AP