How Respectability Politics Is Killing All of Us

I'm going to be honest with you. In the moment immediately after the release of images that appear to show Michael Brown manhandling a smallish and elderly clerk at the store from which he and his friend had allegedly stolen a box of cigars, my fervor regarding the case dampened. The attorney in me knew that the images were irrelevant. Eye witnesses state that Michael Brown was shot multiple times with his hands up in a universal signal of surrender. Assuming that those accounts are accurate, the brutal shooting of the unarmed teenager was unjustified. But the storyteller in me was heart-broken. I had constructed an image of Michael Brown as a kid who had overcome rough streets to graduate from high school and gain admission to a technical college and although still true, the image of the large-framed Michael Brown physically injuring the smallish store clerk did not comport with my tale or my values. I felt betrayed. 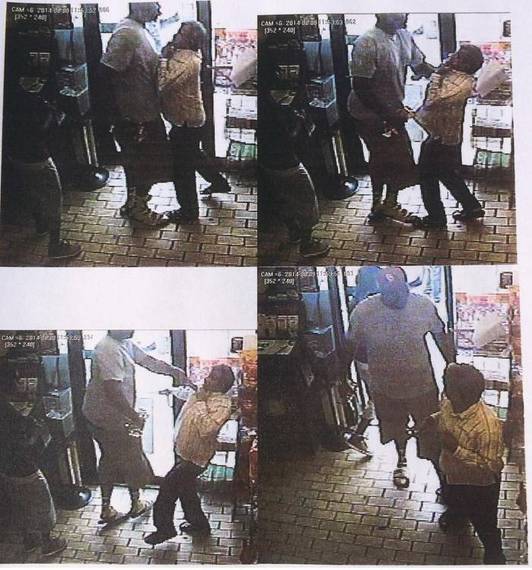 But guess what? That is exactly what the Ferguson police department had hoped in releasing the store footage despite the fact that the DOJ had advised the Ferguson police not to release it. The goal was to cause many black people, especially black professionals, to become apathetic and to refrain from supporting the peaceful protests in Ferguson by making Michael Brown appear to be the very media image of black criminality that black people struggle against. The goal was to compel white people into believing that Michael Brown was indeed their biggest nightmare, a large black "thug," and that they should support Darren Wilson for making the streets safer by executing Michael Brown.

But those of us who were so affected, including myself, were woefully wrong, even if just for a moment. The shooting of an unarmed man, who was clearly surrendering to police authority, is a tragedy under any circumstances and if we fail to act now, we do so at our own detriment.

For all white people, your white skin will not keep you safe from police officer "thugs" who flagrantly ignore human and constitutional rights. Did white skin protect unarmed Michael Bell Jr. from being killed by police in Kenosha, Wisconsin right in front of his mother, sister and three other witnesses?

For upwardly mobile black people who feel detached from the realities of Ferguson, our degrees, slim-fitting clothing, standard english and lack of a criminal records will not keep us safe from police brutality. Did police ask unarmed Amadou Diallo to recite his lessons from the Microsoft Asian Institute before pumping his body full of bullets? Did police officers ask unarmed Abner Louima to discuss electrical engineering principles gained from his higher education in Haiti before viciously sodomizing him with a broom handle? Did they ask unarmed Sean Bell to recite Shakespeare in iambic pentameter as proof of his studies at a Queens acting school before shooting him fifty times the morning of his wedding? And for women of all races who think that they are exempt, did possessing a vagina protect unarmed Marlene Pinnock from being mercilessly beaten, by the Los Angeles police, as seen in this video? Absolutely not!

The very idea that a person has to be "perfect" in order to deserve our sympathy and support is in itself troubling. And in no place is it more troubling than in the black community where so many of us are so relentless in our struggle to defy negative racial stereotypes by being "perfect," that we are failing to acknowledge our humanity and human frailty.

Michael Brown could have been a son who loved his mother and father, older brother who adoringly played with his little siblings, and a student, while still being capable of stealing and manhandling a store clerk. His bad decision or decisions did not define him. Michael Brown was black. He was human. 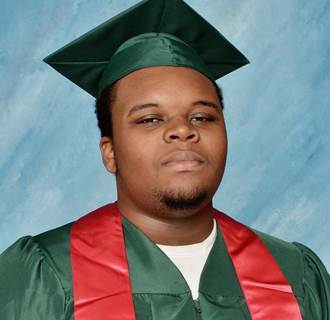 The politics of respectability in the black community may not only hinder us from acting and engaging in the constructive protest, lobbying and collective action needed to create a more just society, as it has with respect to the Ferguson protests, but it may also prevent us from simply being and living freely.

A few years ago, there was news about the creation of a biopic film on Barbara Jordan, a legendary black woman politician and civil rights activist. Instead of collective rejoicing among Black people for having such an important heroine's story come to light, various black people bashed the project. They were upset that Jordan's lack of feminine style and obscured sexuality (there are accounts that she was a lesbian) would present a bad image of black women. Historically there have been white supremacist propaganda campaigns to present black women as unattractive and masculine in order to justify the systematic physical abuse of black women since slavery and the Jim Crow era. For those reasons, various black people berated the movie project and called for it to be replaced by representations of beautiful, glamorous and uber-feminine heterosexual black women, especially black women of darker hues.

Barbara Jordan was a black woman. She was a human being. Some human women will don makeup, wear pretty dresses and openly seek male romantic companionship and some won't. Like Andrea Dworkin and Virginia Woolfe, Barbara Jordan deserves her story to be told over and over again.

There are countless examples of this type of thinking. Gabby Douglass , Pam Oliver and Blue Ivy have all been demeaned by fellow black people for not having "perfect" hair. Black people accused them of not "representing" black women and girls well.

I understand the horror of negative stereotypes and I've written about it here, here and here. I personally spread stories about black people who accomplish amazing feats and it is a bonus when they do so while looking spectacular. In fact, I am devoted to creating and disseminating uplifting and culturally aware stories. I wrote Sunne's Gift: How Sunne Overcame Bullying to Reclaim God's Gift and started the media company Milestales, for the purpose of promoting stories that truly help us go the distance. 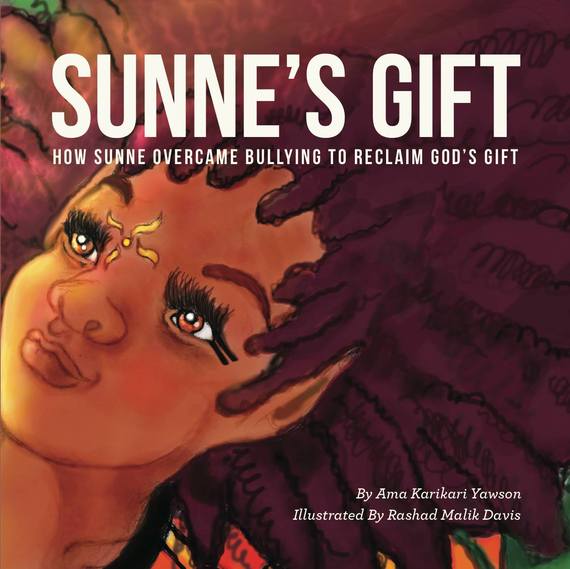 But the fact that I care deeply about eliminating stereotypes does not mean that I should fail to feel compassion for those people whose actions or decisions somehow "affirm" negative stereotypes such as Michael Brown. Michael Brown had his whole life ahead of him. May he rest in peace. Further, the protests that his death has sparked are bigger than any one individual's personal triumphs and failings. These protests are about the fact that all human life is precious and all humans are worthy. Police officers must be obligated to act accordingly. Police officers must be held accountable when they don't.