After stories started circulating that his 3-year-old son Noah was recovering from cancer, he and wife Luisana Lopilato have now issued a statement to E! News confirming the reports.

We are so grateful to report that our son Noah has been progressing well during his treatment and the doctors are very optimistic about the future for our little boy. He has been brave throughout and we continue to be inspired by his courage. We thank God for the strength he has given all of us.

Our gratitude to his doctors and caretakers cannot be put into words. We’d also like to thank the thousands of people that have sent their prayers and good wishes to us. As we continue this journey, we are greatly comforted by your support and love.

The singer revealed Noah’s cancer diagnosis in a devastating Facebook post last November. Shortly after, his friend, composer David Foster, said Bublé “will not sing again until his child is well.”

The journalist reportedly read the message on the TV show “Nosotros a la mañana.”

One of the statements in the message was, “The cancer has gone.”

At the time, it was still not from a direct source. The statement from Michael Bublé and Luisana Lopilato finally confirms their eldest son is on the path to recovery. 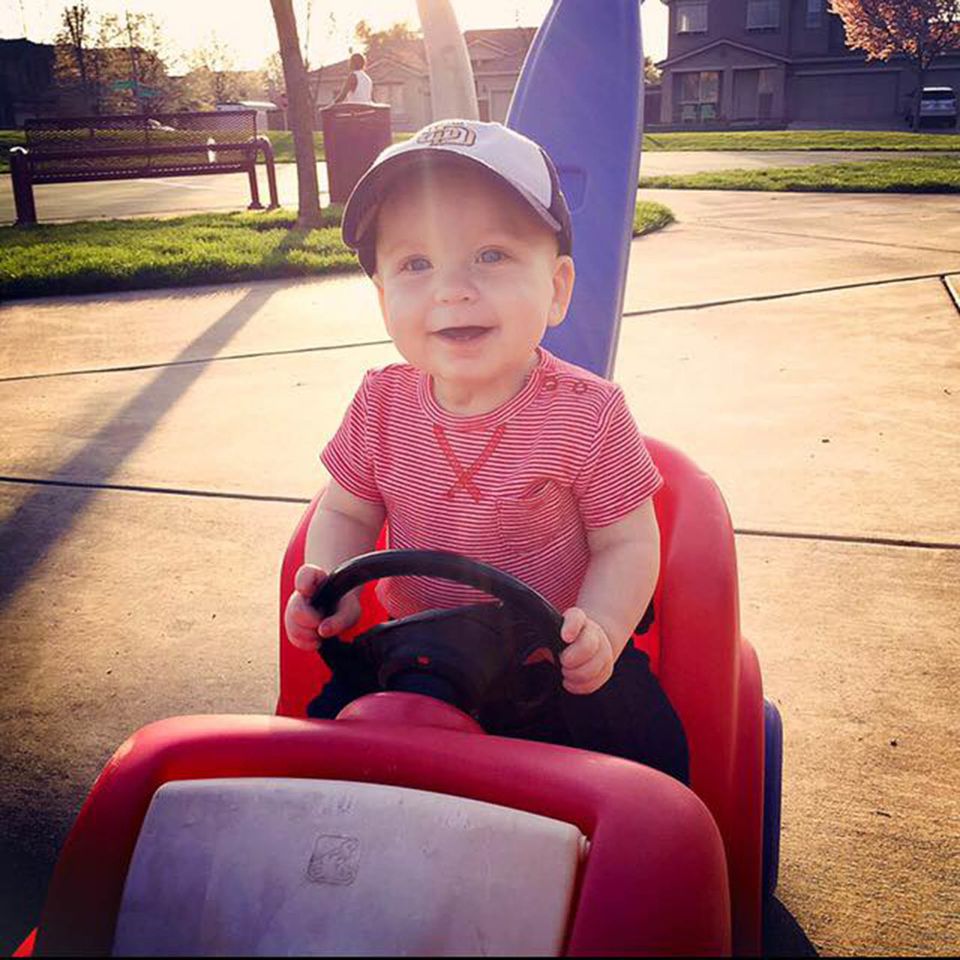 1 / 87
"My beautiful baby boy was diagnosed at 10 months old with a malignant extrarenal rhabdoid tumor and died on May 12, 2016 at 13 months. MRTs are one of the most aggressive pediatric cancers out there and have one of the poorest prognoses. Sadly, there are very few medications to treat MRTs; those that are approved are adult drugs that are simply scaled down for pediatric dosing. <br><br>MRTs are poorly understood in part because they are relatively rare, but also because there is so little funding for research into pediatric cancers. Cancer is the number one disease killer of our children... I would love to see the greatest nation on earth prioritize the health of its children.<strong> Parents should not have to bury their children; kids should not have to grow up without their siblings.</strong>" -- Erin Stensler
Erin Stensler