Michael Cera is riding the publicity wave of the "Jersey Shore" and has eaten some pizza with JWoww and done his hair with Pauly D.

Cera stars in "Youth In Revolt," which opens this Friday. 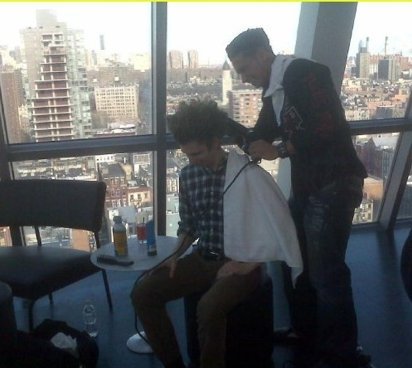 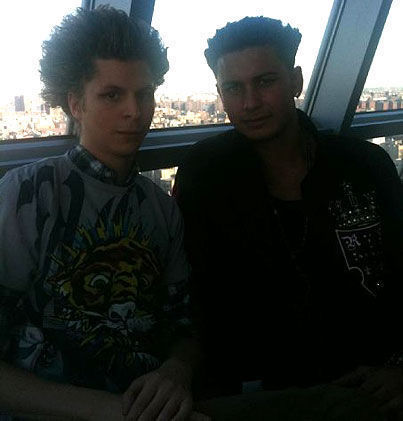 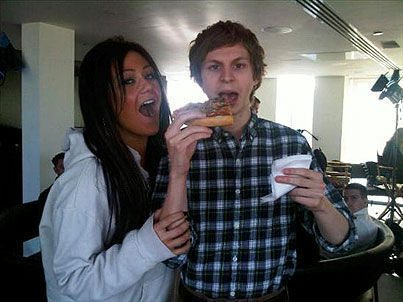