Astronaut Michael Collins, who died on Wednesday at the age of 90, had a very different experience from his Apollo 11 crewmates.

While fellow NASA astronauts Neil Armstrong and Buzz Aldrin became the first and second humans to set foot on the lunar surface, Collins remained in orbit in the command module.

In so doing, he became one of just seven people to be alone in orbit on the far side of the moon, completely isolated from all humanity and all communications cut off, blocked by the moon itself.

Collins shared his haunting recollections of that moment in his 1974 book, Carrying the Fire:

“I don’t mean to deny a feeling of solitude. It is there, reinforced by the fact that radio contact with the Earth abruptly cuts off at the instant I disappear behind the moon. I am alone now, truly alone, and absolutely isolated from any known life. I am it. If a count were taken, the score would be three billion plus two over on the other side of the moon, and one plus God only knows what on this side. I feel this powerfully ― not as fear or loneliness ― but as awareness, anticipation, satisfaction, confidence, almost exultation. I like the feeling. Outside my window I can see stars — and that is all. Where I know the moon to be, there is simply a black void; the moon’s presence is defined solely by the absence of stars. To compare the sensation with something terrestrial, perhaps being alone in a skiff in the middle of the Pacific Ocean on a pitch-black night would most nearly approximate my situation.”

Collins was the second astronaut to orbit the moon alone after astronaut John Young did so during the “dress rehearsal” mission of Apollo 10 two months earlier.

Al Worden of the Apollo 15 mission holds the Guinness World Record for “most isolated human being” as he was even further from the rest of his crew due to a different orbit of his command module. 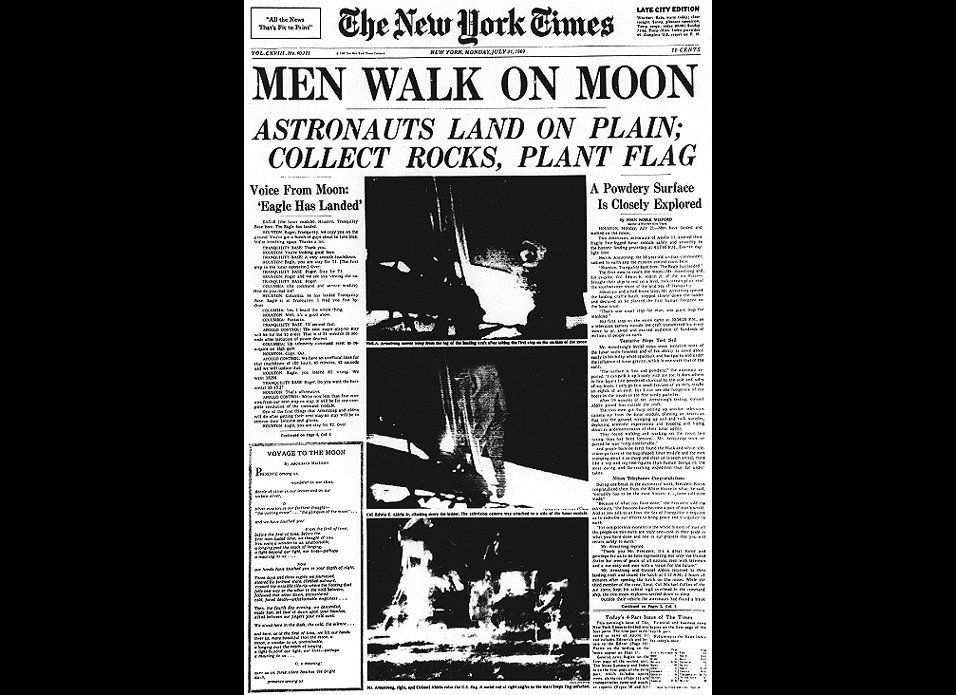