Putin would go on to outline Russia's successes expanding IT infrastructure throughout the country and to praise Russian software engineering.

Gumbel writes that Putin's outburst is symptomatic of a Russian distaste towards offers to help from the west.

"Russia has been allergic to offers of aid from the West ever since hundreds of overpaid consultants arrived in Moscow after the collapse of Communism, in 1991, and proceeded to hand out an array of advice that proved, at times, useless or dangerous," he wrote. 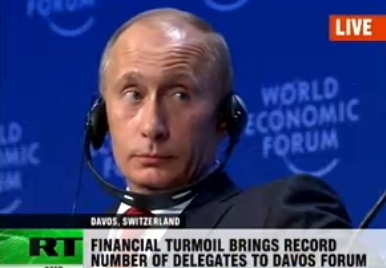