It's Michael Douglas as you've never seen him before.

Douglas stars as Liberace in "Behind the Candleabra," joined by Matt Damon, who plays Liberace's longtime lover, chauffeur Scott Thorson. The film is based on Thorson's tell-all book, "Behind the Candelabra: My Life with Liberace." Steven Soderbergh directs.

HBO previewed some shots from the film in its "2012 Yearender" video, a teaser featuring shots of what's to come for the network in 2013. Douglas is seen wearing a lavish white fur cape and sitting behind a glinting gold piano while Damon is suited in a white chauffer's uniform.

Over the summer, the first photos of Douglas and Damon on set leaked. In June, Douglas' wife, Catherine Zite Jones, divulged how her husband was prepping for the Liberace role.

“He's preparing for ‘Liberace,’ doing great," she told Extra. "He's playing the piano. He's winking at me. He's going into the safe and putting on my diamonds. 'Michael, please take off those hot pants. Take 'em off baby.' Yeah, I'm sick of having breakfast by candelabra.”

"Behind the Candelabra" focuses on the life of Liberace and his love affair with a man 39 years his junior, according to The Hollywood Reporter. Liberace kept his private life concealed behind closed doors. When Liberace died in 1987 from AIDS, more details about the man behind the glittering costumes surfaced.

"He thought his personal life was nobody's business," the real Thorson, who met Liberace when he was just 17 and filed a $113 million palimony suit against the artist in 1982, told People magazine at the time of his death. "At home, all of his friends knew he was gay. But in public, he would go to any length to deny [it]."

PHOTOS: Michael Douglas as Liberace and Matt Damon as his longtime lover, Scott Thorson, in the HBO film, "Behind the Candelabra." 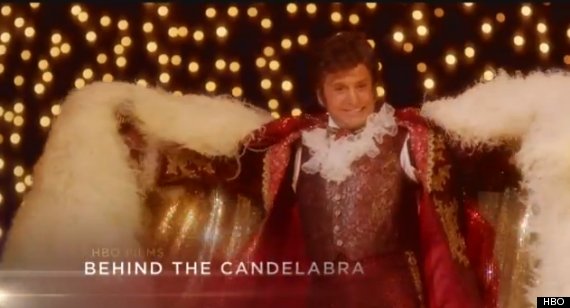 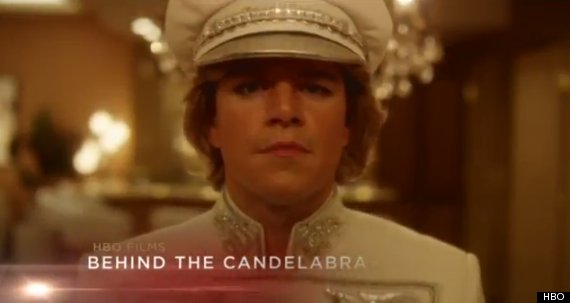 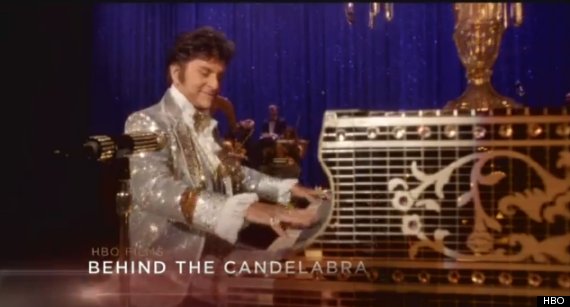