Michael Fassbender is on the cover of November's GQ, and in the accompanying interview, the 36-year-old actor tells writer Zach Baron that he won't participate in this year's awards season.

Fassbender, who is in the unique position of promoting two films at once, Steve McQueen's "12 Years A Slave" (out on Oct. 18) and Ridley Scott's "The Counselor" (out Oct. 25), has received unanimous praise for his performance in McQueen's slavery drama, with many already penciling him in for an Oscar nomination in the Best Supporting Actor category. The only problem? When awards season hits its crescendo, Fassbender will be busy with other projects.

"[Campaigning is] just not going to happen, because I'll be in New Zealand. I'll be on the other side of the world," Fassbender told Baron. "You know, I get it. Everybody's got to do their job. So you try and help and facilitate as best you can. But I won't put myself through that kind of situation again."

By "that kind of situation," Fassbender is referring to awards season two years ago, when he was up for consideration because of his performance in McQueen's previous film, "Shame." Fassbender, however, was not nominated for Best Actor, despite all signs pointing toward a different result.

“At the beginning people [say], 'You're going to be going to the Oscars,' and you're like, 'Whatever, doesn't matter, don't think so,'" Fassbender told GQ writer Chris Heath in June of 2012. "But after a while it does penetrate. After a while you're like, 'Anyway, so I'm going to the Oscars.' And you start to believe it. And I did. I thought I was going. And then I found out I wasn't and I was upset. I was very upset by it. The first reaction was 'What the fuck…?'”

If Fassbender's comments about Oscar season as carrot-and-stick sound familiar, that's because Bill Murray made similar ones about losing Best Actor to Sean Penn at the 2004 Academy Awards ceremony.

"The one time I got a bunch of prizes, I just assumed I'd win them all," Murray told GQ writer Brett Martin in January of this year. "Because I'd been winning them all. I wasn't disappointed or anything, but I was surprised." (GQ, where actors go to talk about Oscar politics.)

"Some part of me was disappointed that I got tricked into thinking it was important," Murray told Martin. "I told myself, if that happens again, I don't want to do that. I've since realized that it was good I didn't win, because I wasn't ready. Guys go for five years without working because they're thinking, 'Oh, this isn't Oscar-worthy.' They become paralyzed. So. It would have fed that thing that I found in myself, without my even knowing. It would have been really malformed. Because I had it wrong."

For more on Fassbender, head to GQ. 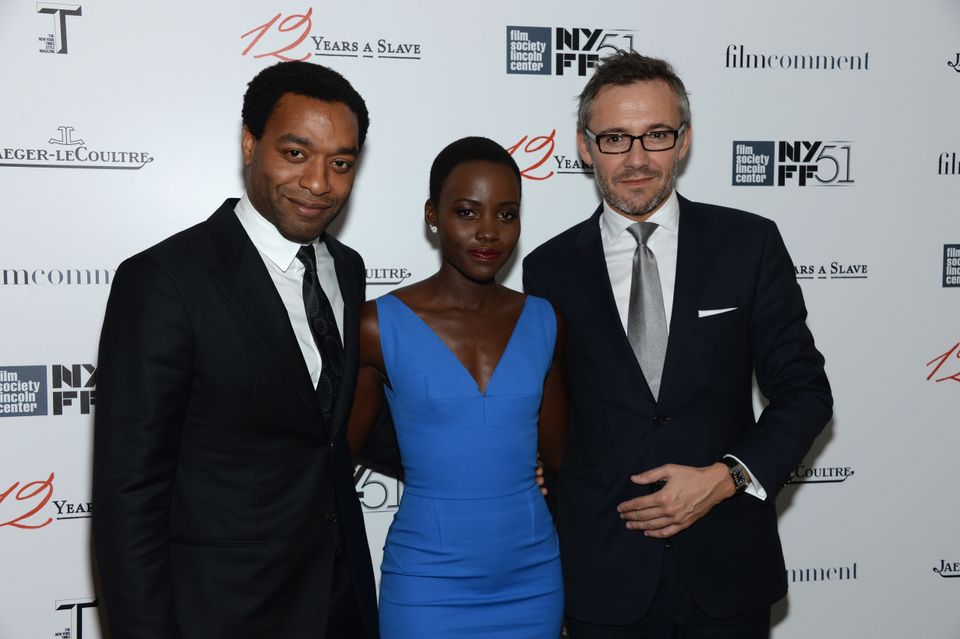