UPDATE: Mystery solved! Thanks to all of you who chimed in, we can now identify the girl in the photo as actress Nicole Beharie, Fassbender's costar in "Shame."

Who's Michael Fassbender's new squeeze? 2011's breakout actor was photographed strolling through SoHo Thursday, arm casually draped around a mystery woman's shoulder. Fassbender shot to fame last year through his riveting performances in a litany of movies including "Shame," "Jane Eyre" and, yes, even "X-Men: First Class," but has managed to keep his personal life relatively private from the media. 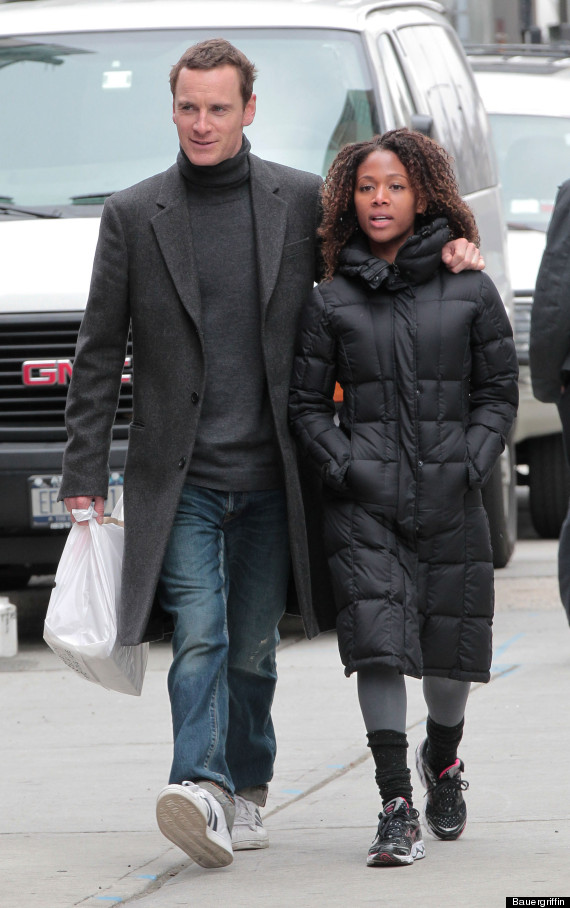