Michael Flynn, President Donald Trump’s former national security adviser who was pardoned by the president last week for lying during the Russia investigation, wants Trump to declare martial law and “temporarily suspend the Constitution” until a new election is held.

Flynn, who had been awaiting sentencing for lying to the FBI about his Russian contacts before Trump’s pardon, on Tuesday retweeted a news release from a right-wing Ohio group called We The People Convention asking the president to declare martial law so troops can supervise a do-over of the 2020 election.

Flynn tagged many conservative celebs in his post and added: “Freedom never kneels except for God.”

The news release cites “massive, planned, illegal election fraud” carried out by Democrats. Trump lost the election handily to President-elect Joe Biden and no widespread fraud has been found.

If the president doesn’t declare martial law, the statement retweeted by Flynn warns, “we will also have no other choice but to take matters into our own hands and defend our rights on our own.”

A retired Army general’s support for the military takeover of U.S. government shocked many people on Twitter.

The Trumpists want a coup and martial law. https://t.co/W6FBeE6jCd

I feel like the presidents recently pardoned former national security advisor calling for a military coup and martial law to overturn an election should be bigger news.

So, now we have moved on the constitutional coup stage of right-wing madness. Michael Flynn and Sidney Powell have started talking about suspending the constitution (the one the right-wing has been pretending to love my whole life) and declaring martial law. They're not kidding.

🚨 They finally "went there." Michael Flynn and his lawyer Sidney Powell endorsed calls for Trump to "declare limited Martial Law to temporarily suspend the Constitution... in order to have the military implement a national re-vote." That is the literal definition of a coup. pic.twitter.com/93OL7mPvcx

Hey @HouseGOP & @SenateGOP: You've always said you opposed tyranny - and here it is. What will you say about it? https://t.co/JUArxMwZxB

Some people pointed out that Flynn’s suggestion could be considered sedition.

The Uniform Code of Military Justice defines as “sedition” one who, “with intent to cause the overthrow or destruction of lawful civil authority, creates, in concert with any other person, revolt, violence, or *other disturbance* against that authority”:https://t.co/YJWVM5lx27 https://t.co/MwZQgmXrgp

Mike Flynn argues that martial law is better than civil war, but seems unaware that sedition is worse than lying to the FBI. https://t.co/Jc0rtROORd

Others called out the right wing’s hypocritical notions of personal freedom.

Conservatives: I WILL NOT WEAR A MASK BECAUSE IT IS A DIAPER THAT CANNOT HOLD MY REGULAR EXPLOSIONS OF MOUTH-FREEDOM AND YOU CAN’T MAKE ME BECAUSE MUH RIGHTS

This simply was not written by a sane cogent person. Imagine if he had remained as national security adviser. And now compare him in judgment and experience to @jakejsullivan . Foreign countries’, especially allies’, long nightmare also ending. https://t.co/Jhm1pYwE6V

PHOTO GALLERY
Trumps Around The World 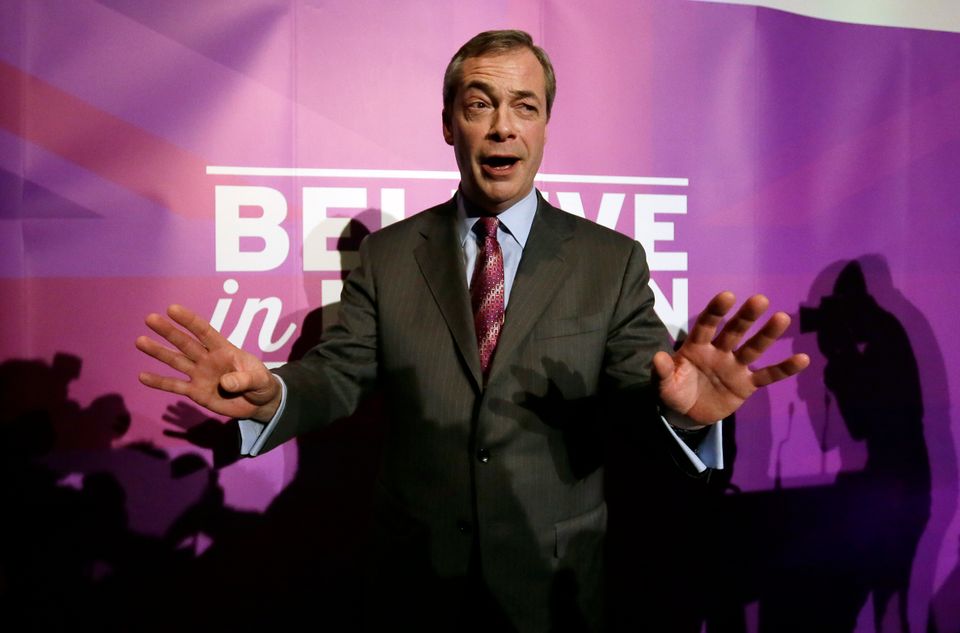