Christian Bale shed more than 60 pounds for his role in the 2004 psychological thriller "The Machinist," but according to his co-star, Michael Ironside, that dramatic weight loss wasn’t even intentionally scripted.

As Ironside explained in a HuffPost Live interview about his new film, "Extraterrestrial," the writer behind "The Machinist" had written the part for someone significantly shorter and hadn’t adjusted the weight description in the script to reflect Bale’s six-foot stature -- but Bale welcomed the challenge.

“The writer is only about five-foot-six, and he put his own weights in,” Ironside told host Ricky Camilleri. “And then Chris did the film and Chris said, ‘No, don’t change the weights. I want to see if I make them.’ ... So those weights he writes on the bathroom wall in the film are his actual weights in the film.” 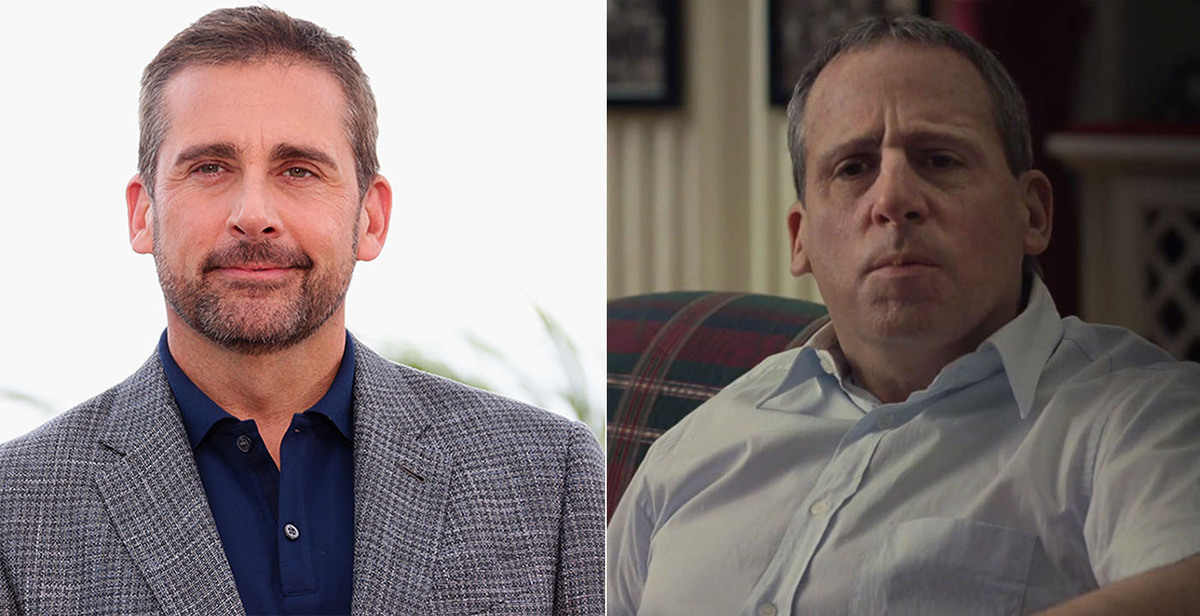 1 / 19
Steve Carell in "Foxcatcher"
Carell plays millionaire and coach John du Pont in the 2014 film, which is based on the true story of Mark Schultz, an Olympic wrestler whose relationship with sponsor du Pont and brother Dave Schultz led to unlikely circumstances.
Getty/Sony Pictures Classics