With the Thanksgiving premiere of his Michael Jackson documentary approaching, Spike Lee teased fans this week with a 60-second trailer for the film.

The video aired on ABC's "The View" and shows a montage of scenes from "Micheal Jackson BAD25," Lee's film that follows the creation of Jackson's 1987 multiplatinum album "Bad."

To complete the documentary reports Lee used archived footage from video shoots and studio sessions as well as new interviews with numeorus musicians who worked with Jackson, including Kanye West, Mariah Carey and Sheryl Crow.

Lee told the AP the rare footage was a "treasure chest of findings" and that he also had the opportunity to listen to some of the late singer's unreleased recordings.

"We have footage in this documentary that no one's ever seen, stuff that Michael shot himself, behind-the-scenes stuff," said Lee. "He wrote 60 demos for the 'Bad' record. Only 11 made it. So we got to hear a lot of that stuff, too, so it was just a great experience."

Lee is holding one week of screenings starting Friday at select theaters in New York and Los Angeles. The film will air nationally on Thursday, November 22, at 9:30 pm on ABC. 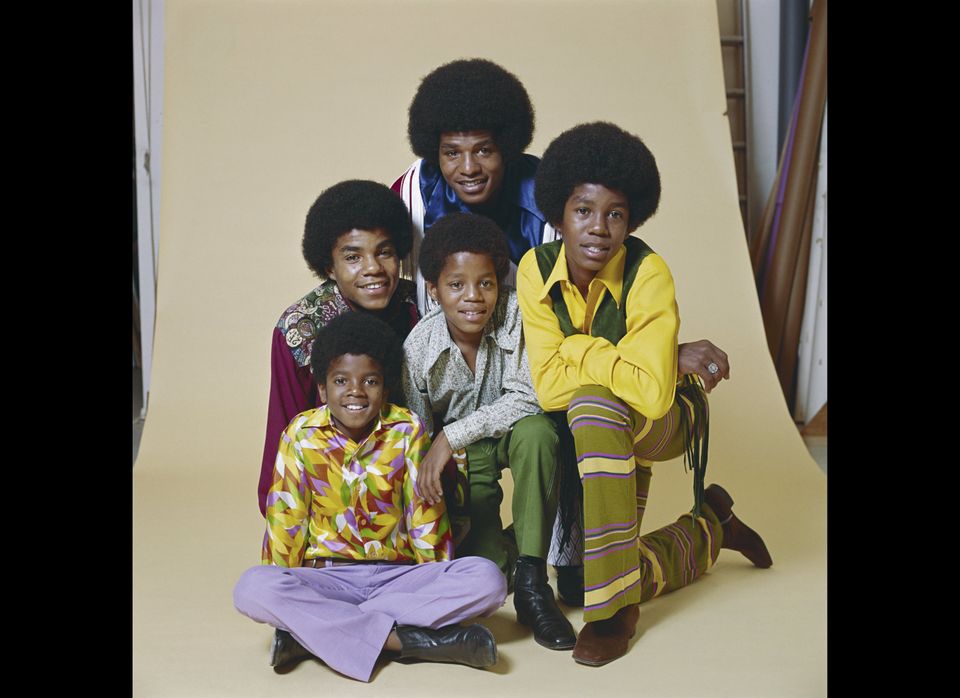