When it was announced that white actor Joseph Fiennes would be portraying Michael Jackson in an upcoming film on Monday, Twitter users weren't happy. An old clip of Michael Jackson suggests that he may not have been enthusiastic about the choice either if he was alive today.

In his 1993 interview with Oprah Winfrey, posted on Twitter on Monday, the King of Pop was asked to clarify a rumor that he wanted a young white boy to star as him in a Pepsi commercial. Jackson swiftly refuted the rumor.

In the full clip, MJ was so riled up that Oprah had to interrupt him to move on to the next question. 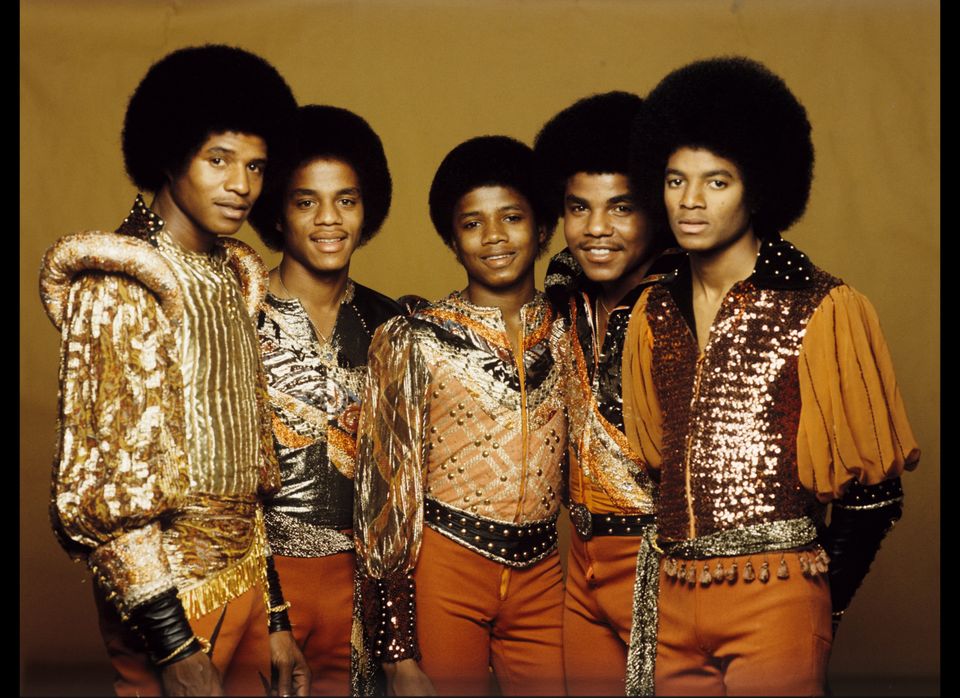