Charlotte Bobcats rookie guard Michael Kidd-Gilchrist found out the hard way in a 1-on-1 game after a recent practice.

"He did play me 1-on-1 one time," Kidd-Gilchrist said, via Dave Zangaro of CSN Houston, before playing in the Rising Stars Challenge on Friday. "And it was hard for me. I lost. I lost to a 50-year-old guy. That’s my boss, though. He’s the best player to play the game."

Not that it's likely to make the 19-year-old, one-and-done rookie out of Kentucky feel any better, but Jordan was actually just 49 at the time. His Airness turns 50 on Sunday.

If it were up to him, his present might be a spot in the annual All-Star Game being played on his birthday. Just a few weeks ago, Lakers veteran Antawn Jamison told ESPN LA that Jordan could still hold his own in the league.

"I wouldn't doubt that in the right situation with a LeBron (James) on his team or with a Kobe (Bryant) on this team, he could get you about 10 or 11 points, come in and play 15-20 minutes," Jamison told Dave McMenamin during a trip to Charlotte to face Jordan's Bobcats. "I wouldn't doubt that at all, especially if he was in shape and injuries were prevented and things of that nature."

Relegated to team ownership, Jordan is forced to play against his own employees.

"He’s still got it. He can still shoot," Gerald Henderson told the Charlotte Observer after a December game with Jordan. "I don’t know about his defense, but he can still score."

Back in 2011, then-Bobcats forward Gerald Wallace said Jordan participated in a full-court scrimmage at one practice.

"He's Mike. He's been kicking our (butts). He still has it," Wallace said. "He doesn't have this quickness, but he can score, he's a shooter. The last thing to ever go is your jump shot and he has that." 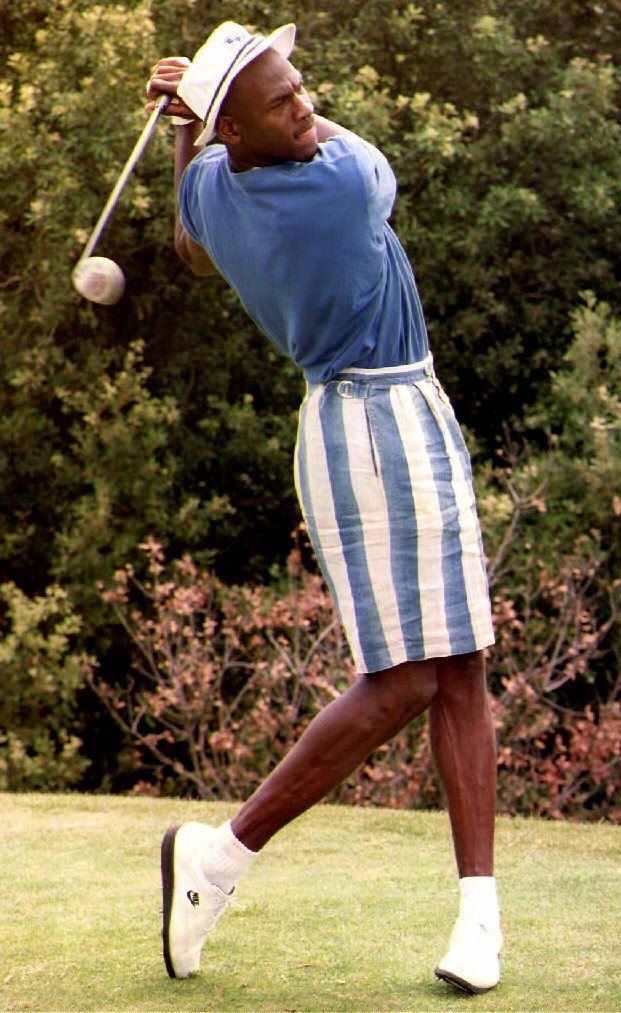