Michael Keaton walked away from the Golden Globes with a statue for Best Actor in a Motion Picture - Musical or Comedy for his role in "Birdman," and during his acceptance speech he brought some well-deserved attention to his "best friend" -- his son, Sean Douglas.

"My best friend is kind, intelligent, funny, talented, considerate, thoughtful," Keaton said through tears. "He also happens to be my son, Sean. I love you with all my heart, buddy." The camera then panned to Douglas, 31, whose mother is Keaton's ex-wife Caroline McWilliams. (He shares Keaton's real last name Douglas, which the actor abandoned because that other Michael Douglas was already famous.)

The Internet exploded, as it often does when when people realize a celebrity has a handsome son (ahem, Sean Eastwood):

Then, the hunt to learn everything about Douglas began. Fun stuff, though! He's a music producer and songwriter whose credits include Demi Lovato's 2013 hit "Heart Attack," four tracks on David Guetta's new album, Madonna's "Ghosttown" and two Jason DeRulo songs -- "Wiggle" and "Talk Dirty." He's working with Hilary Duff, according to Instagram, and gets the Dad-est texts from Keaton: 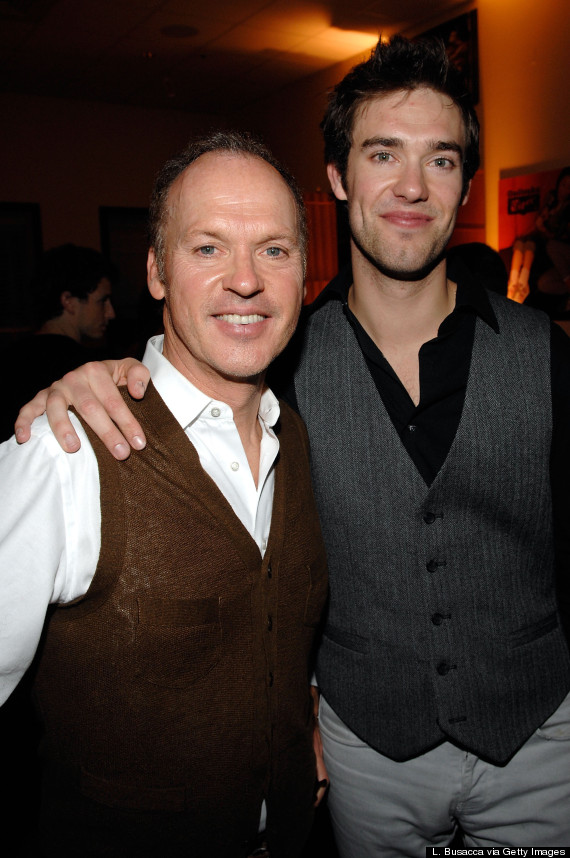 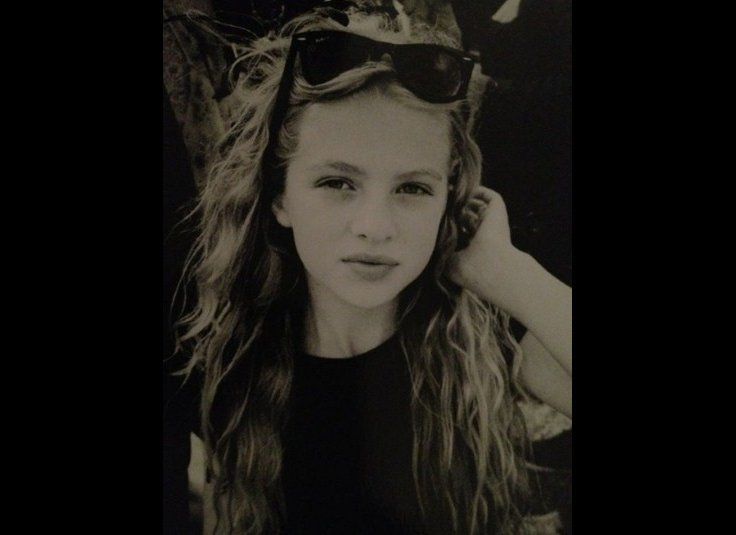