LONDON, England, July 30. Michael Phelps' second chance at an Olympic threepeat is still in play after he qualified fourth behind Japan's Takeshi Matsuda in the men's 200-meter fly at the 2012 London Olympics.

Matsuda raced to victory in the first semifinal with a 1:54.25 as semifinal 1 produced the top three qualifiers. The reigning Olympic bronze medalist is looking for his second Olympic medal, and would like to move up from third. He took second at the 2011 World Championships in this event.

South Africa's Chad le Clos put together a strong swim behind Matsuda with a second-seeded 1:54.34. That effort jumped him to 10th all time in the event's history. Le Clos finished fifth in the 400 IM earlier in the meet, and would like to claim his first Olympic medal in his first try. He finished fifth in this event at the 2011 World Championships, and went on to win the FINA World Cup on the short course circuit.

China's Chen Yin would like to join Sun Yang as an Olympic medalist at this meet. Having only made semis in the 200 fly in Beijing, Chen now moved into the medal hunt with a third-seeded 1:54.43. That swim shot him to 13th all time in the event. Should he earn a medal, he would give the Chinese men their third medalist ever with Sun Yang earlier becoming the first multiple medalist. Zhang Lin medaled in freestyle in 2008.

Phelps, who missed out on his first opportunity at an unprecedented male Olympic threepeat in the men's 400 IM, has his second chance after Kosuke Kitajima missed in the 100 breast. Phelps qualified fourth in 1:54.53. The two-time defending gold medalist would like to join Dawn Fraser and Krisztina Egerszegi as the only people to have ever won an event in three straight Olympics.

A medal in this event would also give Phelps his 18th career Olympic medal. This would tie him with Soviet gymnast Larisa Latynina for the most Olympic medals in a career. 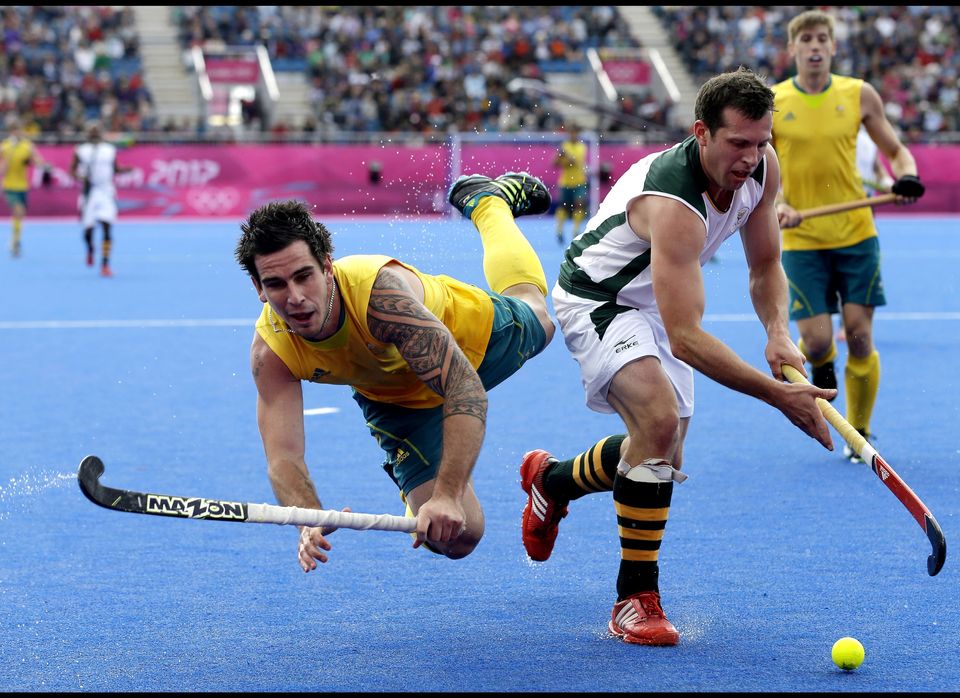