SPECIAL FROM Next Avenue
By Richard Eisenberg

After winning a record 28 Olympic medals, Michael Phelps is under pressure to encore at the 2020 Tokyo games. Everyone from teammate Ryan “I’ll see you in Tokyo” Lochte to Phelps’ mom tosportswriters seems to be egging him on. But the extraordinary swimmer has a different kind of encore planned — and I think we all might want to emulate Phelps’ just-announced encore careerplans.

On The Today Show this morning, Matt Lauer asked Phelps, who earned five gold medals and a silver in Rio: “What about your personal goals? What do you want to do now as a 31-year-old leaving swimming behind you with a long life ahead of you?”

Said Phelps: “This is the part of my life where I get to start this whole new chapter…It’s continuing to change the sport of swimming in some way that I can. I really want to try to, not only in the U.S., but also change the drowning rate that we have. That’s something that is a big goal of mine. We’ve been able to teach thousands of kids, but I want the number higher.”

Half a million people drown annually around the world — more than half of them children. In the United States, 10 people drown daily; Phelps hopes to help bring that number to zero, according to an article in Swimming World.

Phelps has particularly focused on helping inner-city youth of Baltimore — his hometown — swim safely. He’s doing it by opening “im” swim programs in Boys and Girls Clubs there through his im Foundation. (im stands for Phelps’ signature event, the Individual Medley, and for the self-affirming “I am.” )

Here’s the lesson Phelps offers for the rest of us: When you are ready to retire, think of a way you can turn yourexpertise and skills to do something for the greater good. Better yet, if possible, be like Mike and launch an encore career that specifically helps youth.

In a recent Next Avenue post, John Bridgeland and Shirley Sagawa proposed an Encore Service for Youth. It would be a nationwide initiative “marshaling the talents of millions in encore service.” Said Bridgeland and Sagawa: “Never before has the need been so great, with millions of vulnerable youth at risk of not reaching productive adulthood.”

They’d like to see public and private efforts creating a purpose-focused corps of experienced adults deploying its accumulated experience to improve “among other things, early childhood education, child literacy and the transition of students from high school to either work or higher education.”

Along these lines, the nonprofit Encore.org is embarking on a national campaign launching this fall, called Encores for Youth. The idea: “to produce a massive human capital infusion of individuals in their 50s, 60s and beyond to improve the prospects of low-income and vulnerable youth, in ways that both draw on the unique assets of the older population and meet critical needs of young people.”

Encore.org hopes to recruit 1 million older Americans to assist children and youth by 2020.

“I still have goals,” the newly-retired Phelps told Lauer today. None of us will ever be able to do what Michael Phelps has in the pool. But we can follow in his scissor kicks in life.

5 retirement mistakes to avoid before you retire 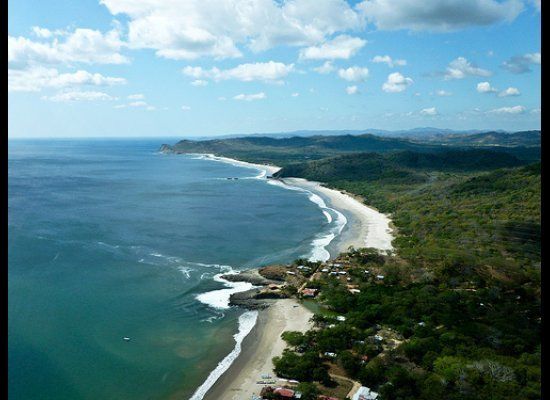