Michael Sam recently got engaged, and he just told TMZ he's getting married in Westeros and is registered at King's Landing.

Just one teeny problem: Both of those places are references to the hit show "Game of Thrones" and do not exist in real life.

But that didn't matter to the TMZ cameraman who trailed Sam, the first openly gay NFL prospect, at Los Angeles International Airport. The photographer believed Sam's "Game of Thrones" jokes, spurring the former Missouri star to pile on reference after reference to the show while seemingly answering questions about his plans to wed boyfriend Vito Cammisano.

The gossip outlet poked fun at its intrepid celebrity chaser. In a nod to the show's cruel strongman, TMZ wrote, "Michael Sam just dominated a TMZ photog at LAX like he was The Mountain."

Watch the fun above. 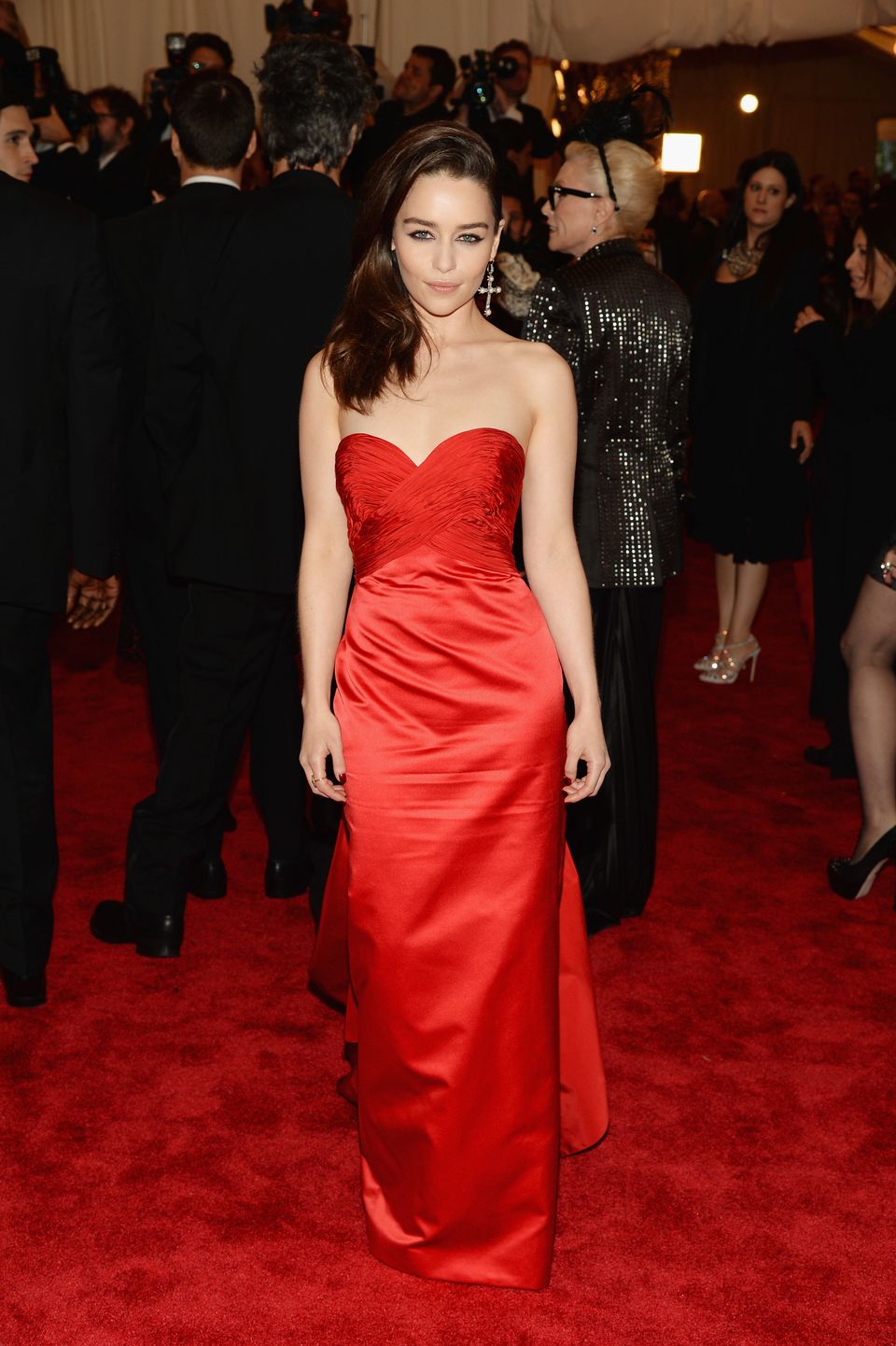