Savage posted the announcement on his website, and will go over the specific terms during his radio show on Monday.

He wrote that the Republican primary race has come down to two candidates: Mitt Romney and Newt Gingrich. He said that Romney was the only candidate capable of beating President Barack Obama in the general election. Therefore, he has offered Gingrich $1 million to "drop out of the presidential race for the sake of the nation."

Savage, who hosts the third-highest rated radio program in the country, outlined the reasons why he believed Gingrich was incapable of beating Obama. In addition to his marital infidelity, checkered past as Speaker of the House, and involvement with Fannie Mae and Freddie Mac, Savage wrote that Gingrich "will come off badly compared to Obama" during presidential debates. Savage wrote that he will "look like nothing more than what he is: a fat old white man."

In order to claim his prize, Gingrich must drop out of the race within 72-hours. Savage urged Gingrich to "take the money."

Savage is far from the only right-wing pundit or host with harsh words for Gingrich. Below, see what other conservative media figures have been saying. 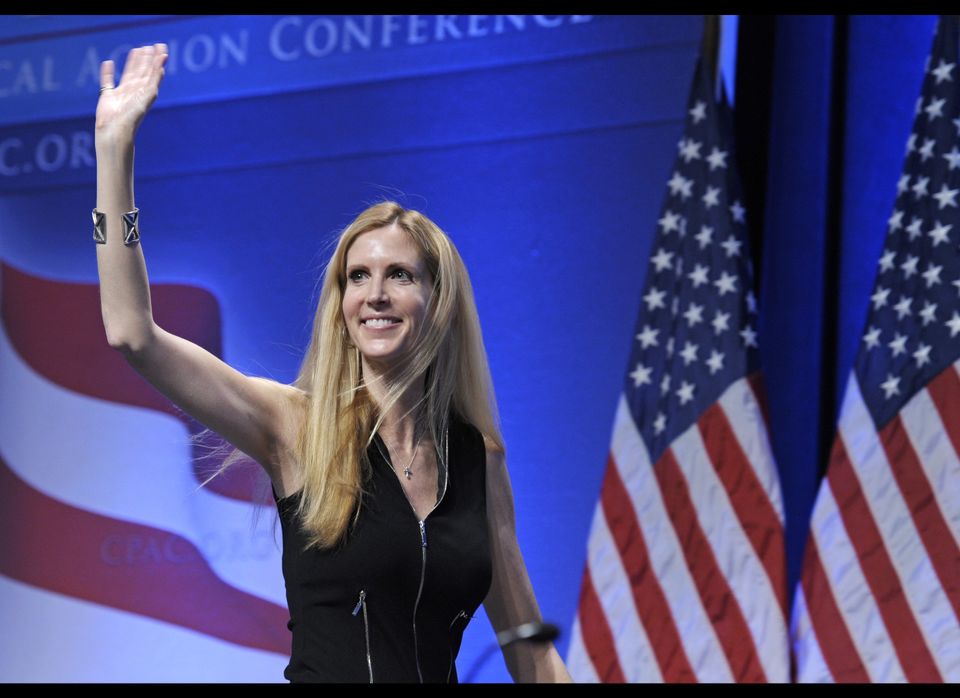 1 / 8
Ann Coulter
<a href="http://dailycaller.com/2011/12/07/the-newt-history-you-ought-to-know/#ixzz1g4ly1Hpz" target="_hplink">In a December 7 column</a>, conservative pundit Ann Coulter wrote about Newt's history: Gingrich has spent his years since [his first year as Speaker of the House] having an affair, divorcing his second wife and making money by being the consummate Washington insider -- trading on access, taking $1.6 million from Freddie Mac and palling around with Hillary Clinton, John Kerry, Nancy Pelosi and Al Sharpton. Even Chuck Schumer wouldn't be seen doing a joint event with Al Sharpton! But Newt seeks approval from strange places. Newt Gingrich is the "anti-Establishment" candidate only if "the Establishment" is defined as "anyone who remembers what happened the day before yesterday."
AP