A ballsy move, but a bad one.

Cops say 18-year-old Michael Smeriglio, of Florida, accidentally shot him self through his penis, through his testicle and into his leg while cleaning his gun, WTSP reported.

The teen initially lied to police, saying that someone else shot him as he walked down the street in Port St. Lucie, according to the Daily Mail. But after questioning, Smeriglio allegedly copped to the blunder.

On his Facebook page, Smeriglio is shown making obscene gestures at the camera, smoking cigarettes and posing near cars. 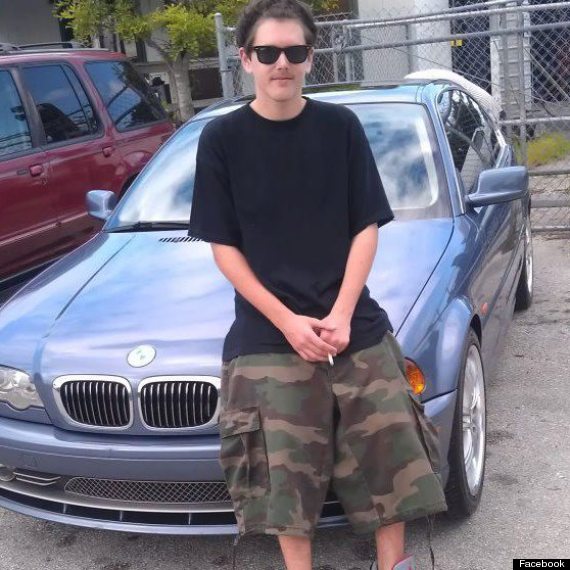 While officers investigated the incident at his home, they reportedly found marijuana in the house. That led to the arrest of homeowner Joseph Lamar James, 22, on drug charges.

Smeriglio is recovering. But he isn't the only one who would have had a better day if they'd shot themselves in the foot.

In July, Tavares Colbert accidentally shot himself in the genitals in Oklahoma. Unlike Smeriglio, however, Colbert was a convicted drug dealer and wasn't allowed to be carrying a firearm in the first place.