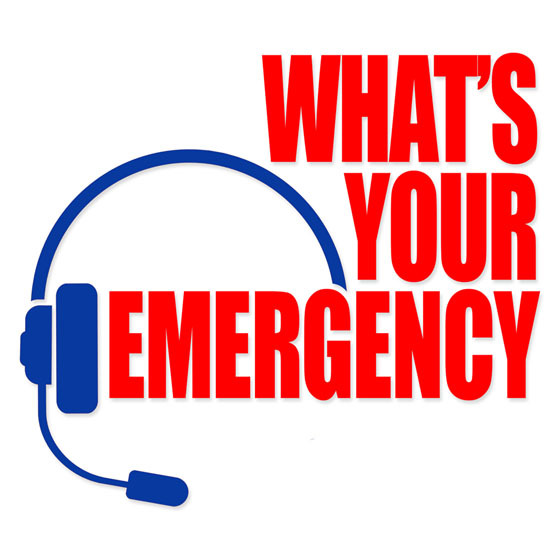 I talked to Michael about what he hopes to accomplish with this new comedy series and his spin on our LGBT issues. When asked what his personal commitment is to LGBT civil rights, Urie stated:

I feel as an actor we have a responsibility to entertain first and foremost but I also feel like being in the public eye and putting work out there for public consumption, we also have a responsibility for artists as activists or activists as artists. I feel strongly that it's important to show good role models in the LGBTQ community and not to avoid characters.

When people first started to know who I was doing Ugly Betty, I was told by industry insiders not to take another gay character because the character I played was openly gay and also specifically that character was very campy, very fashionable, also very bitchy. I think people were afraid I'd be pigeonholed by playing gay characters, but I haven't shied away from playing gay characters and I also have gotten to play a wide variety of gay characters since then. I'm so proud that Matt Bomer just won a Golden Globe for The Normal Heart, a gay man playing a gay man. That's very rare. I mean straight actors get awards for playing gay characters all the time but you don't often see gay actors playing gay characters, at least you don't see them in the mainstream and up on stage accepting awards. So that was a pretty proud moment for me when I saw Matt up there accepting that award. I think it was a huge step. I want to keep working towards things like that. I want to see the community continue to strive. We keep adding letters to LGBTQ, hopefully someday it won't matter what letter we are. We'll all just be people.

Michael Urie recently finished a successful off-Broadway run and national tour of Jonathan Tolins' Buyer & Cellar for which he received the Drama Desk Award, Clarence Derwent Award and Lucille Lortel Award for Outstanding Solo Show, as well as nominations for Drama League and Outer Critics Circle Awards. He's taking his one-man show Buyer & Cellar to London in March to perform as part of the 10th anniversary season of the Menier Chocolate Factory from March 12th to May 2nd. You can watch "What's Your Emergency" on Stage17.