Walk down the street of any historic downtown area, and you're bound to find a piece of architecture that just doesn't add up. Whether it's a drugstore squeezed behind a series of Roman Duric columns, or a contemporary spa hidden in the depths of a neoclassical relic, you're left wondering how these strange pairings -- new commercialism and old design -- ever came to be.

Enter New York-based artist Michael Vahrenwald. He's spent the last few years photographing the elaborate remains of once-powerful bank buildings. Forgotten, dilapidated or transformed into bizarre vessels for other contemporary businesses, Vahrenwald frames his ornate architectural subjects as if they were amongst the many human victims of financial unease, creating a stark portrait project aptly titled "The People's Trust." 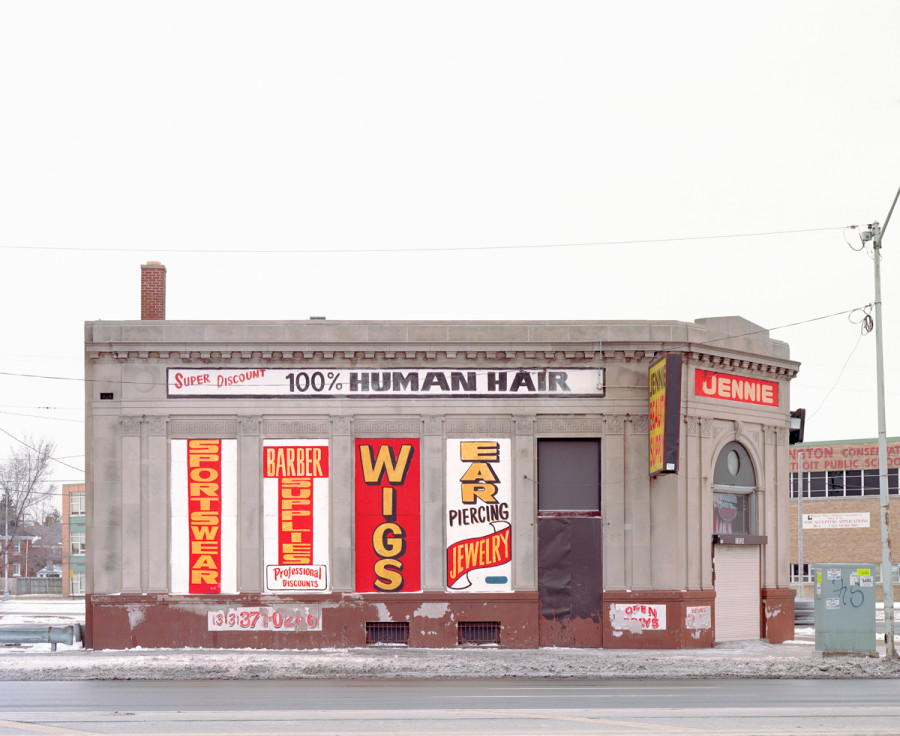 "I was drawn to a particular building at first -- the S. Jarmulosky’s bank building in lower Manhattan," Vahrenwald explained in an email to The Huffington Post. "Someone had told me that it was the first Jewish owned bank in the U.S. I personally remember it being a video game parlor and a take-out restaurant, never before noticing the historical significance of what was clearly written above the front door. The characteristics of this building stayed on my mind as I began to notice other examples of former banks everywhere."

Vahrenwald's interest in the living legacies of these former institutions took him to cities like New York City and Detroit, where he would find decomposed or repurposed facades still engraved with a hint of their past lives. From the words “Mechanics National Bank” to “The Corn Exchange," these visible reminders of the past evoke a sort of sad nostalgia directed at the small banks that were purchased or consumed by larger companies. 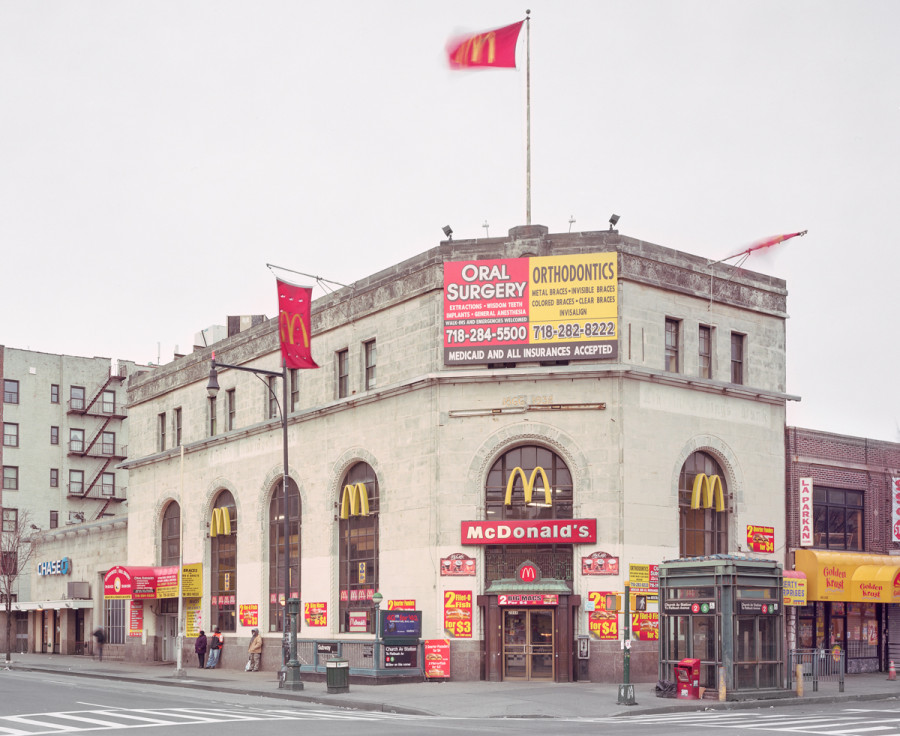 "I don’t want to speculate as to what [the photographs] say about the state of our financial system in the U.S., mostly because these images don’t have a singular meaning," Vahrenwald explained, when asked about the larger implications of his work. "One could speculate that they are the effect of ending the gold standard, the birth of the electronic bank transaction, the result of deregulation, monopolization and on and on. Any and all of which might be correct."

"I see the banks as being similar to monuments from a time that many have chosen to forget," he added. "They are anachronistic to the way we live, yet still very much a part of our history and memories." 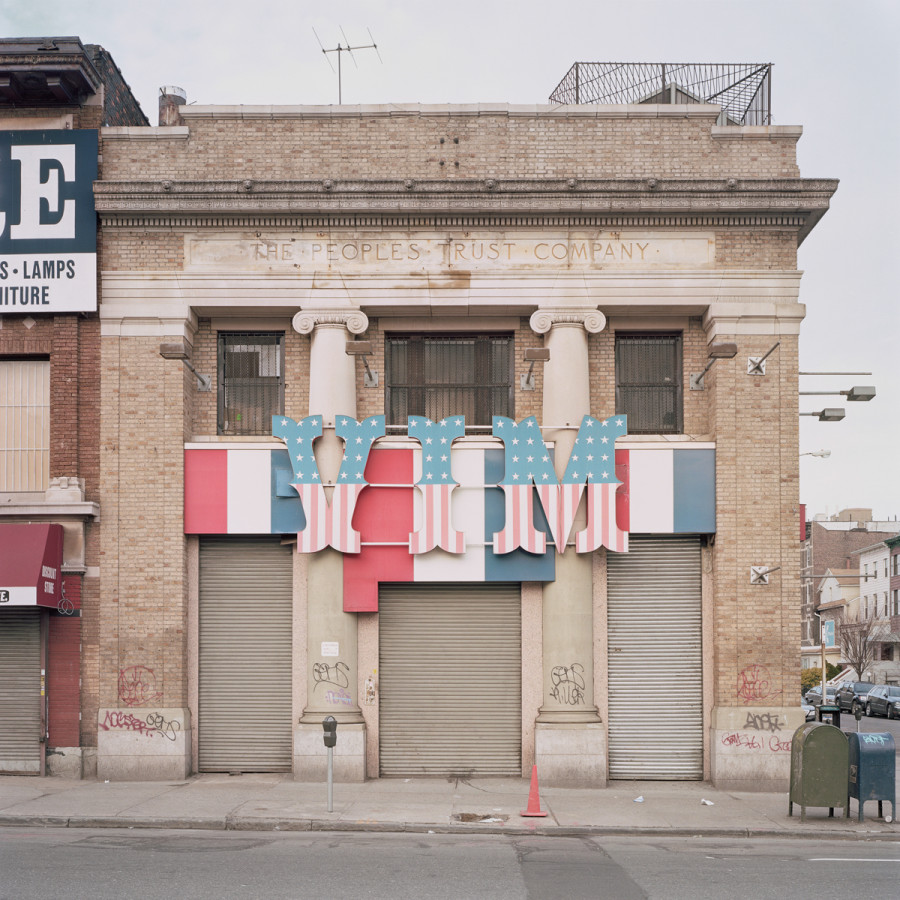 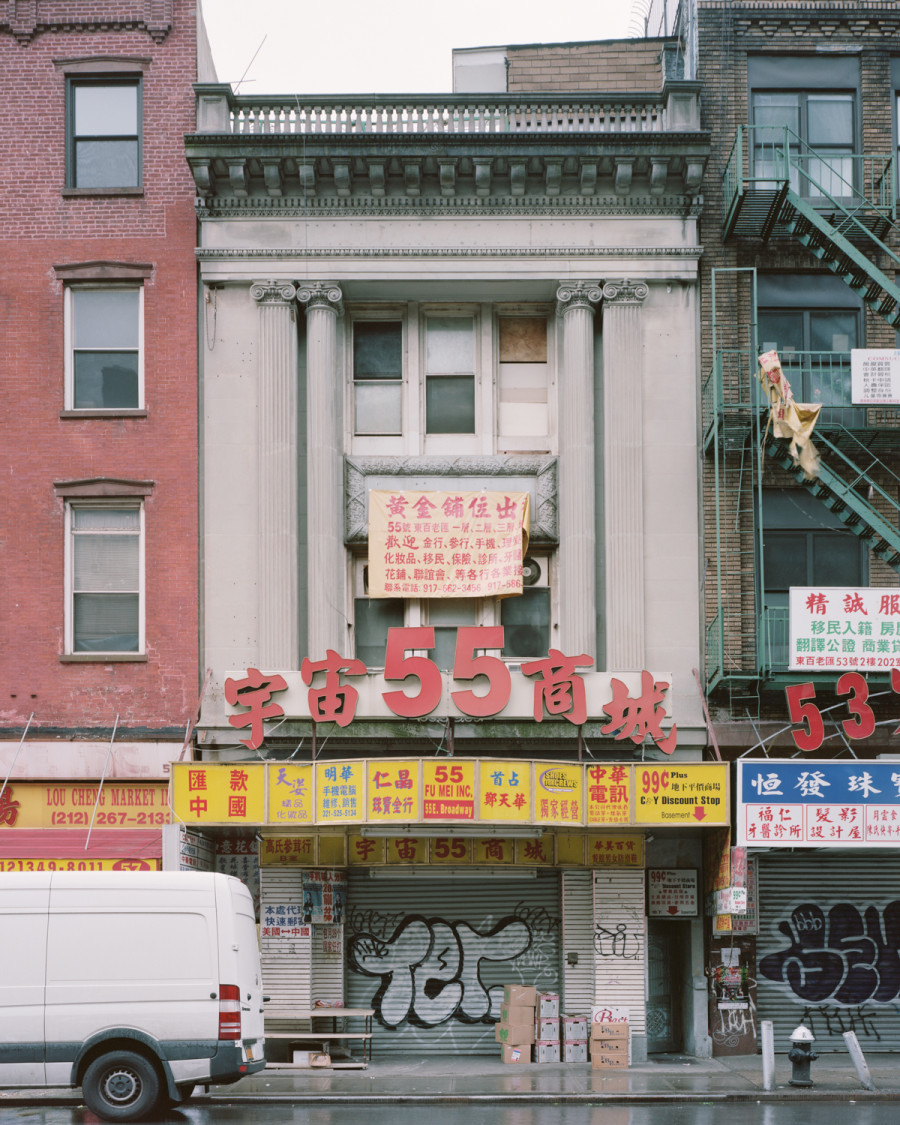 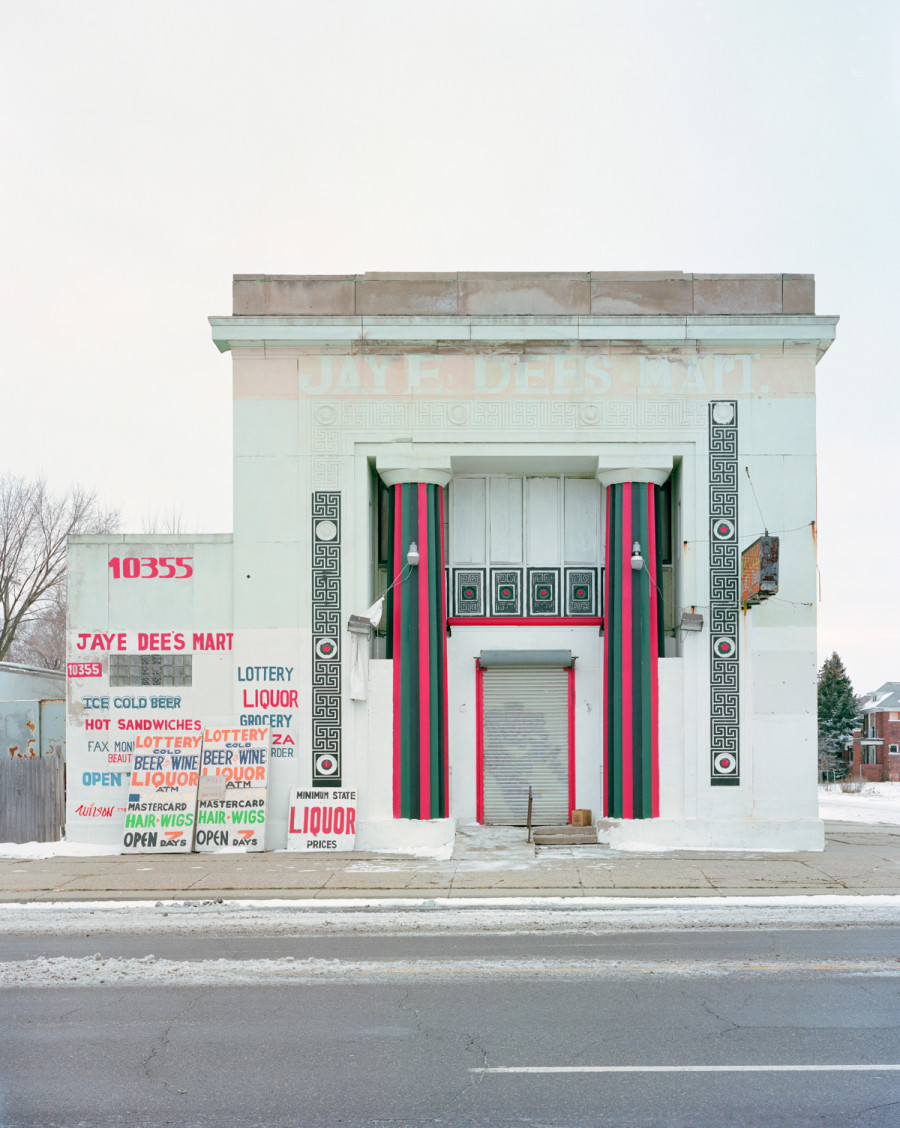 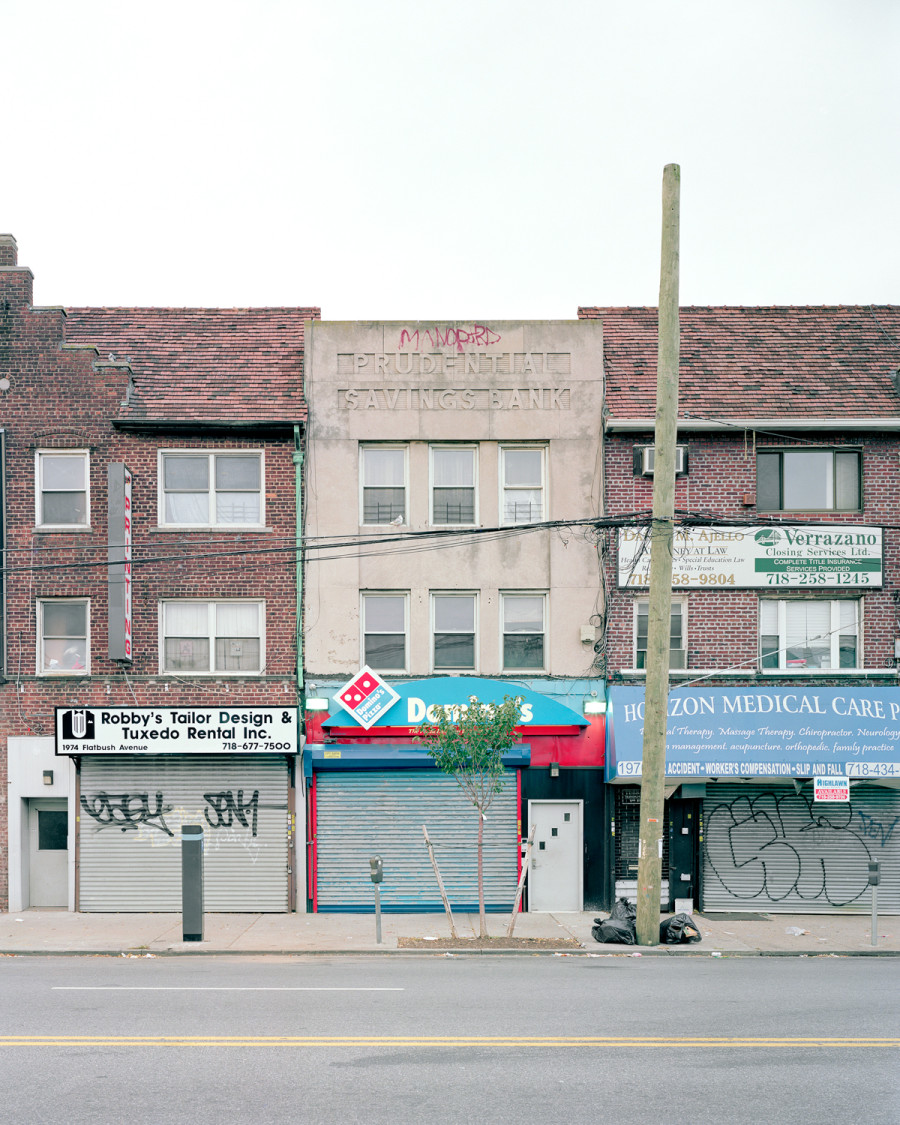 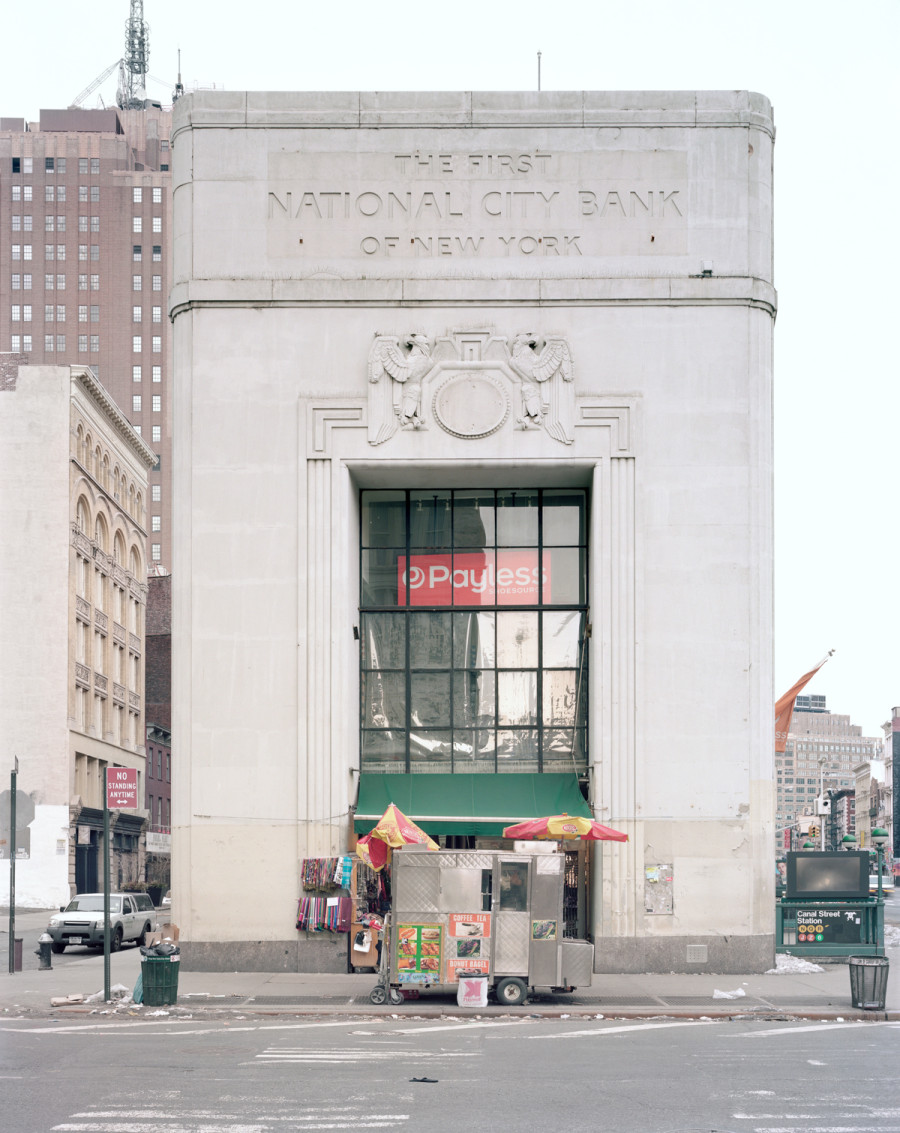 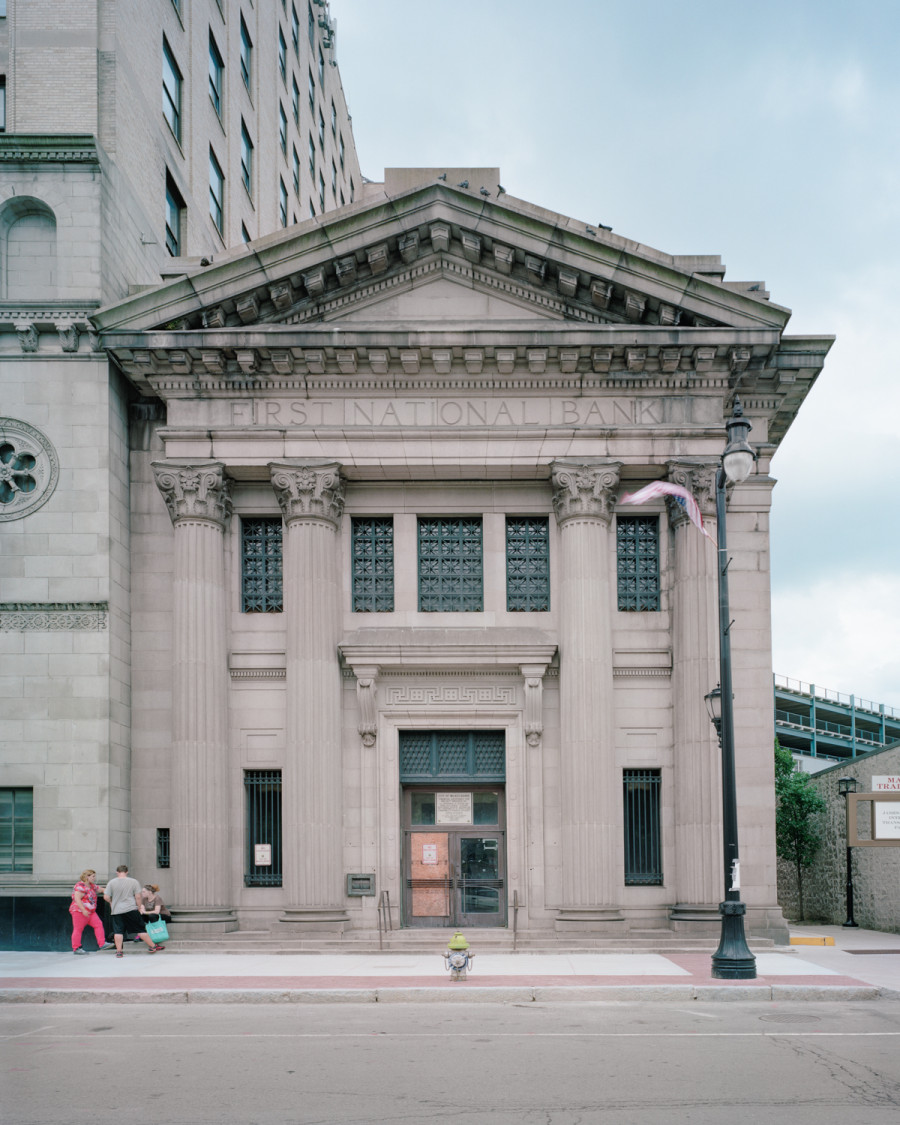 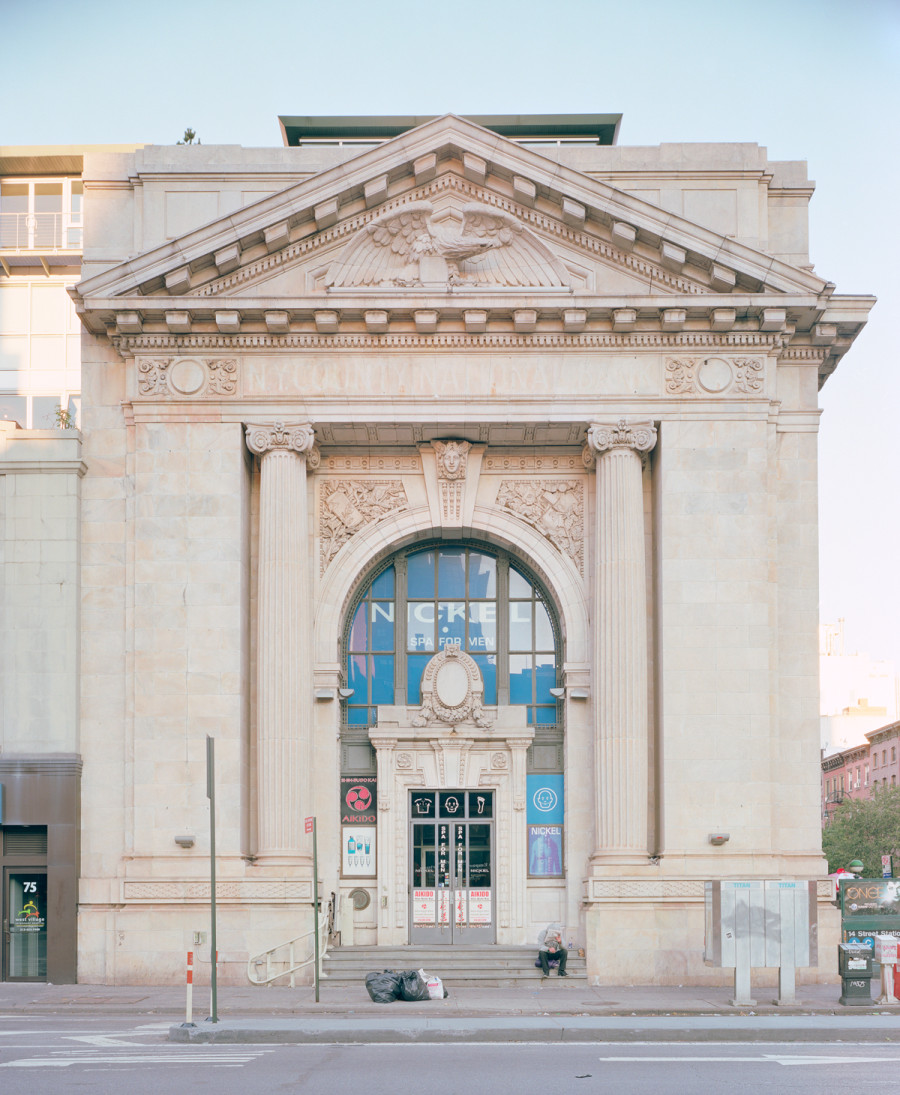 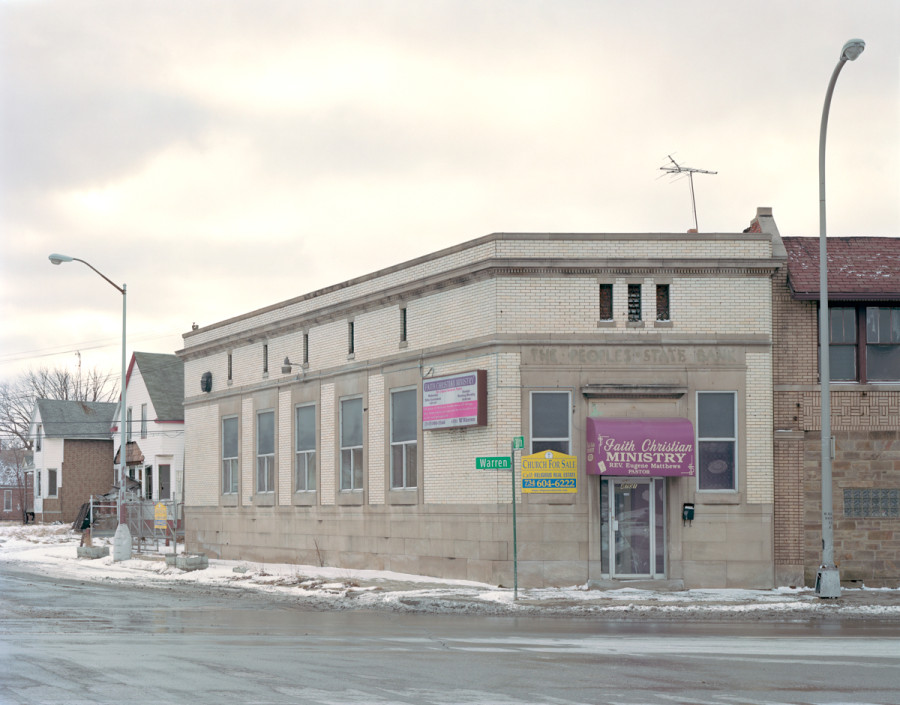 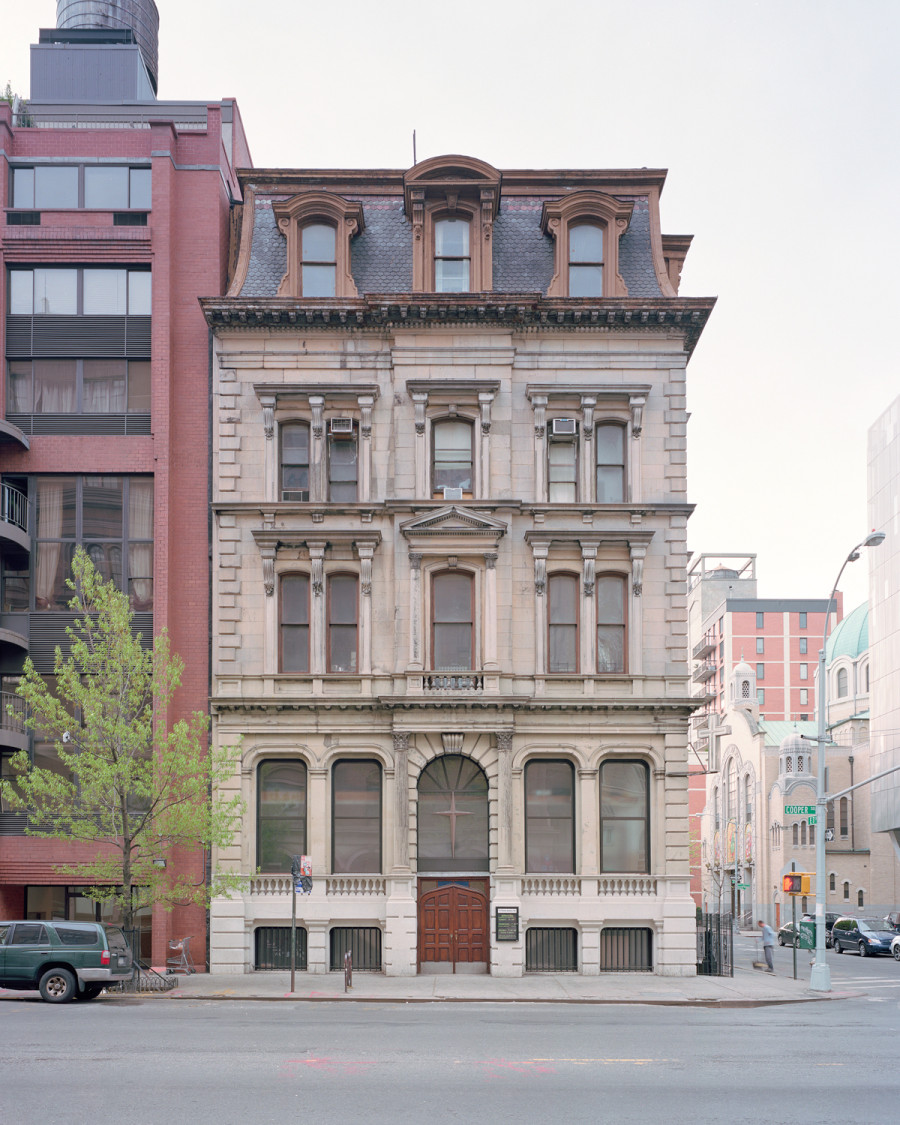 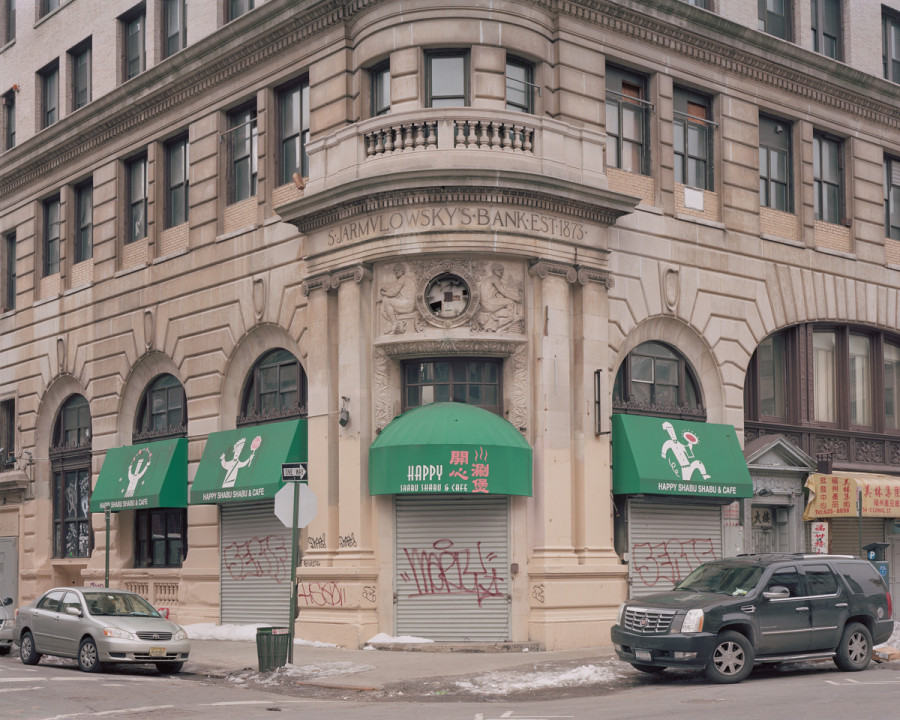