In the past two weeks, Indiana has become ground zero in the fight for lesbian, gay, bisexual and transgender (LGBT) rights following the passage of the Religious Freedom Restoration Act. But while a recent Atlantic article called it "irrational" for the equality conversation to be housed in a state where same-sex marriage has been legalized, HuffPost Gay Voices Editor-at-Large Michelangelo Signorile completely disagrees.

While there are still 13 states that ban same-sex marriage, Signorile was "really baffled" by that Atlantic piece for presuming "that marriage equality is the be all and end all for LGBT rights." While marriage equality is a "great thing" for couples, he said, they're still vulnerable to discrimination in Indiana without workforce protection.

"If those couples don’t have protections, they can be fired for getting married once it becomes public and there’s a public record that they are married," Signorile said. "They can literally be fired if there’s no law protecting them from being fired."

But there's also a "larger fight" beyond same-sex marriage for LGBT people who aren't married, and Signorile explained that to now ignore Indiana in the fight for equality would be to also disregard the state's discriminatory impetus for the Religious Freedom Restoration Act.

"What [Indiana was] trying to do here were create the exemptions for what they see is the future battle to get those rights," Signorile said. "They were trying to build in the exemptions that would allow them to continue to discriminate once we do get a bill passed to protect people."

Click here to watch the full HuffPost Live conversation about the importance of equality in Indiana.

Michelangelo Signorile: Gay Marriage Is Not The 'Be All And End All' Of LGBT Rights
12 LGBT Films Anyone Can Enjoy 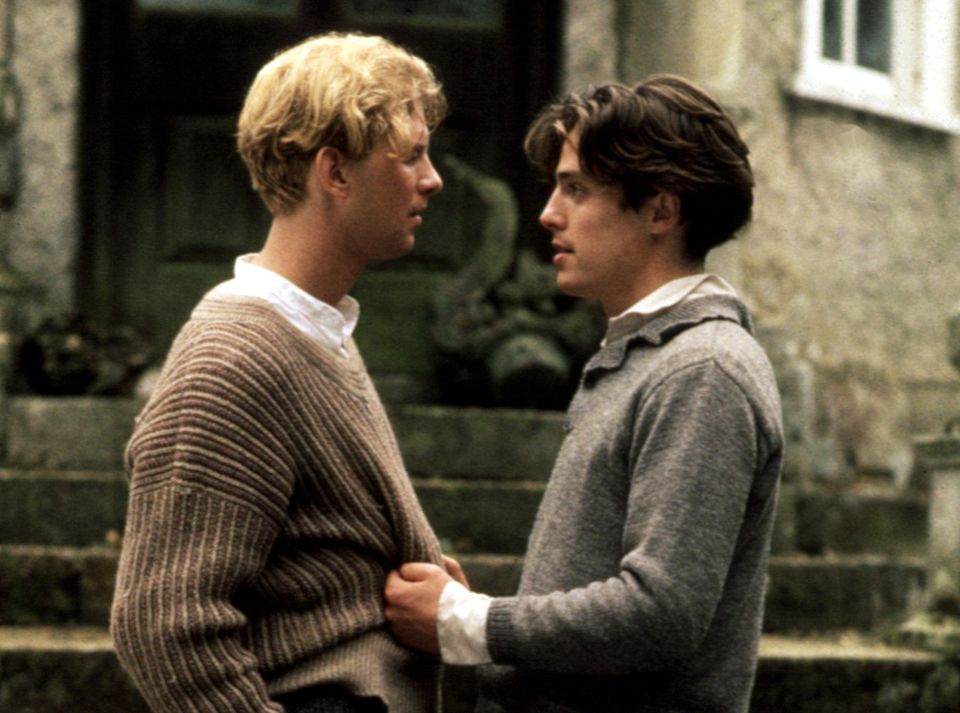 1 / 12
Maurice (1987)
James Wilby and Hugh Grant star in this period film about two men who fall in love, at a time when homosexuality was still not just looked down on in society, but illegal. A tear-jerking, but necessary, watch for anyone interested in 20th century LGBT history.
Everett Collection/Rex