MILAN, Feb 14 (Reuters) - Michele Ferrero, Italy's richest man and the owner of a global chocolate and confectionery empire, died on Saturday, two workers within the company said. He was 89.

His death is likely to spur talk of succession and potential tie-ups at the family-controlled Ferrero group, which has continued to grow even through Italy's longest recession since World War Two.

The billionaire died at his home in Monte Carlo after a long illness, one of the workers within the company said.

Ferrero's son Giovanni, the chief executive of the Ferrero group, in late 2013 rejected suggestions that the Italian company had been approached by larger Swiss competitor Nestle and said Ferrero was not for sale.

A man of few words who shunned publicity, Ferrero senior turned a Piedmont-based chocolate factory into a global giant. He was known for running Ferrero with an iron fist but was also loved by locals for a tendency to give back to his community and by employees for the company's generous working conditions.

Up until a couple of years ago, Ferrero would commute daily by helicopter from his Monte Carlo villa to the company headquarters in the picturesque town of Alba in northwest Italy to taste and help design new products.

Forbes magazine described Ferrero as "the richest candyman on the planet," putting him and his family in 30th place on their list of the world's wealthiest people, with a net worth of $23.4 billion. (Reporting by Agnieszka Flak and Giancarlo Navach; Editing by Stephen Powell) 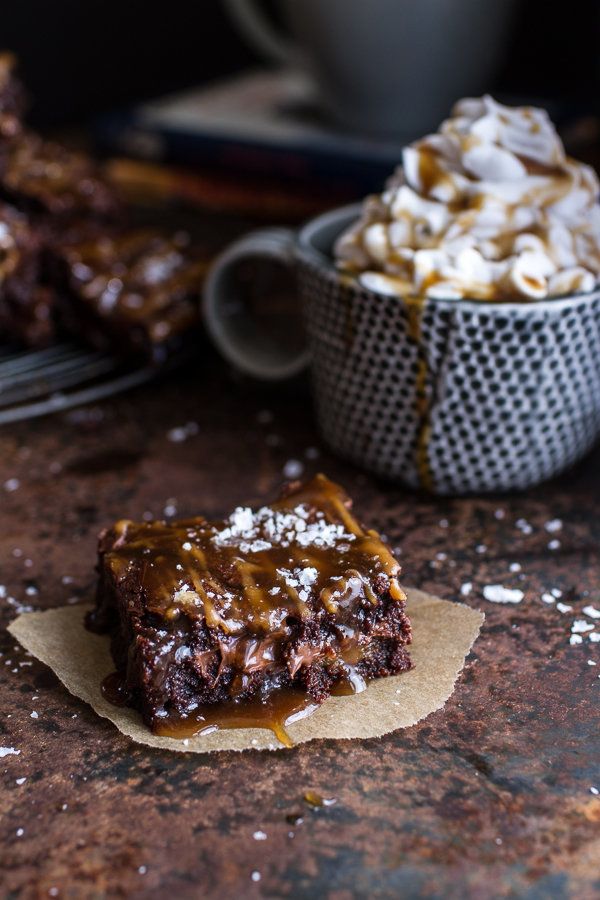