Want the world's smallest waist? It's a cinch!

The 24-year-old from Germany told The Huffington Post in an interview that she only takes her corset off to shower -- she even sleeps in it.

If she succeeds, she'd have out-shrunk the current Guinness World Record holder, Cathie Jung, whose waist is a minuscule 15 in.

Because she cannot stomach normal-sized meals, she must eat ten tiny meals per day, according to Barcroft. She also suffers shortness of breath and has difficulty supporting herself without a corset.

That won't stop her, though. She told HuffPost she doesn't experience pain, and is set on trying to break the world record. 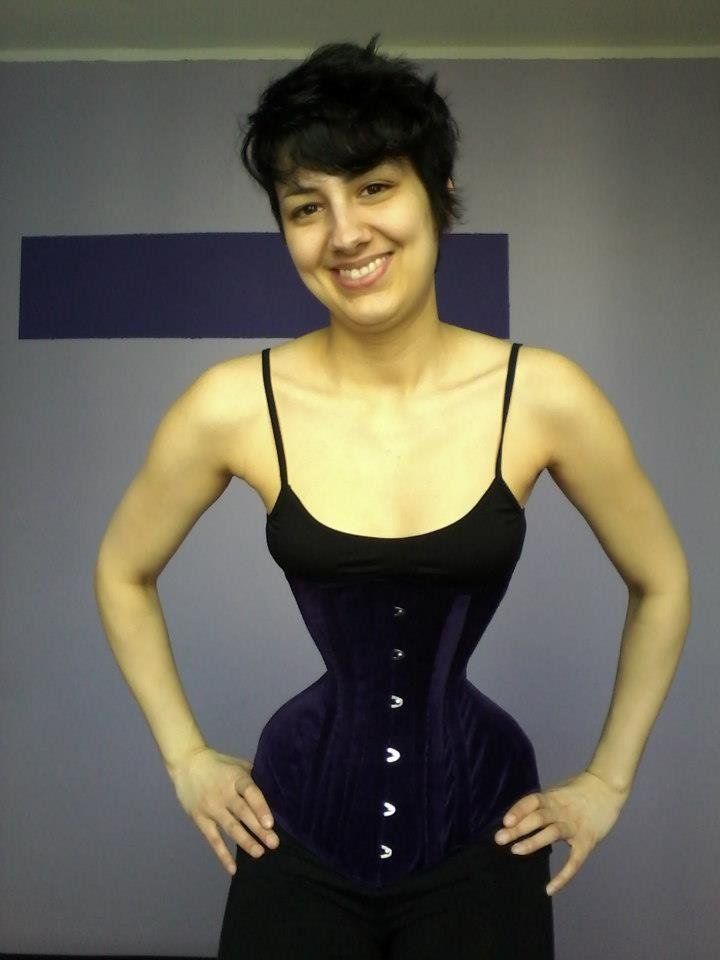