On Tuesday, Michelin released the 2012 Red Guide to Chicago restaurants, with a whole fleet of upgrades and downgrades, bringing the fall restaurant guide season to a close. There are just three city-specific Michelin guides for the entire United States -- whereas countries like Spain, Switzerland and France are completely covered by the guide. (This helps explain the underrepresentation of U.S. cities in HuffPost Food's lists of the most Michelin-starred cities and small towns in the world.) For a couple years, Michelin also covered Los Angeles and Las Vegas, in a combined guide, but those days are over.

Still, the three American guides do cover what are possibly the most important restaurant scenes in America. So it's worthwhile to take the time to see who won and who lost in this year's batch of red guides. For the full scoop, click through the slideshow below.

PHOTO GALLERY
Michelin US Winners And Losers 2011
Download
Calling all HuffPost superfans!
Sign up for membership to become a founding member and help shape HuffPost's next chapter
Join HuffPost 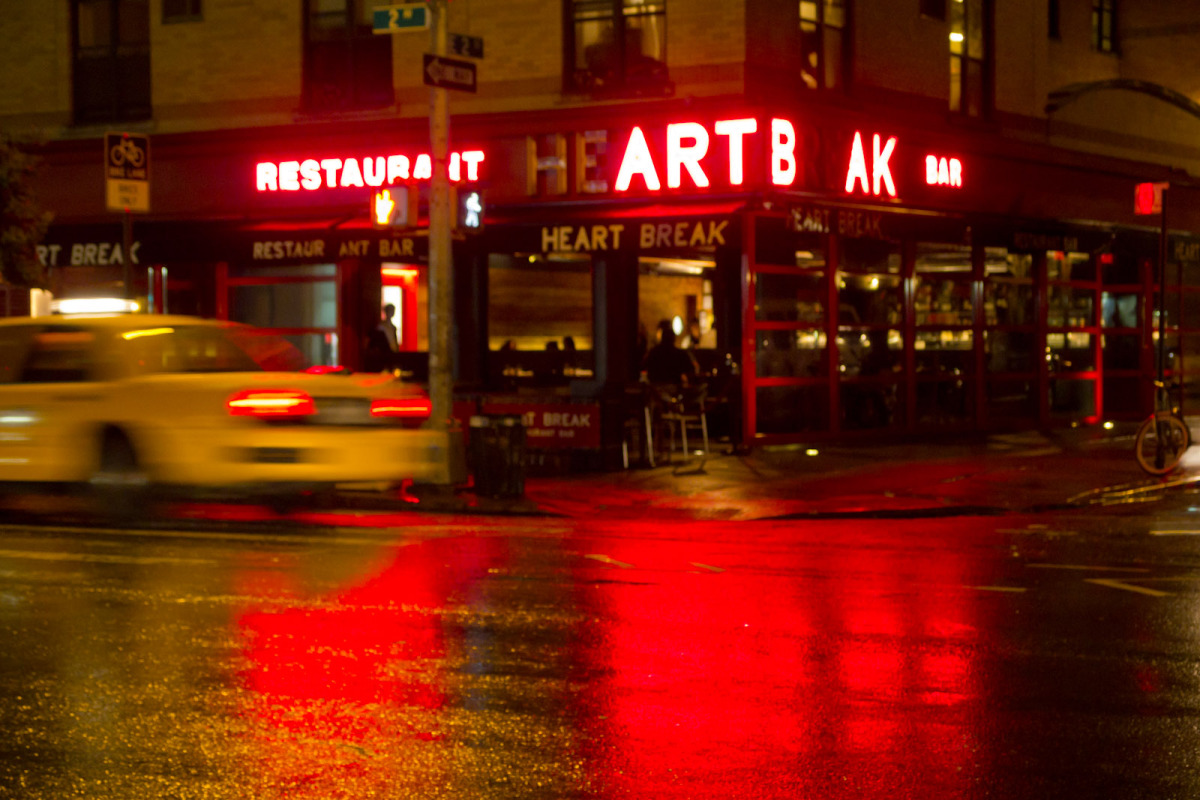 1 / 6
New York City Losers
<strong>Heartbreak (above):</strong> This small East Village German restaurant was one of the big winners of this year's guide, with a one-star debut. But the same day the Red Guide was released, <a href="http://ny.eater.com/archives/2011/10/michelin_starred_heartbreak_closed_for_renovations.php" target="_hplink">its' owners announced</a> that they were shutting down for good. <strong>Chris Cannon:</strong> Last year, restaurateur Chris Cannon was in charge of two high-end Italian restaurants with Michelin stars. Since then, though, he <a href="http://dinersjournal.blogs.nytimes.com/2011/01/10/making-it-official-michael-white-and-chris-cannon-split/" target="_hplink">parted ways from his chef-partner Michael White</a> and closed both of the starred properties (Alto and Convivio) he got in the separation. <strong>Picholine:</strong> It was always a little surprising that Upper West Side French restaurant Picholine held onto its two stars, considering its staid reputation. But for the restaurant's owner's, this year's demotion to one star status must have been tough nonetheless. <strong>Shalezeh:</strong> This obscure Middle Eastern restaurant on the Upper East Side might not have been able to bear the pressure of stardom -- it maintained onto its one-star rating for just a year.
Flickr:dandeluca