OK, full disclosure: we love "Downton Abbey." Like, a lot. So, understandably, our hopes for Lady Mary's -- er, Michelle Dockery's Golden Globes gown were pretty high. And while some people have thought that the 31-year-old actress has made some sartorial mistakes in the past, we're in the camp that believes the fair-skinned Brit can do no wrong. Plus, her performance on the buzzed about show definitely merited her "Best Actress" nomination -- to us, at least.

See the actress' Alexander Vauthier look from Sunday night's 2013 Golden Globe Awards below and tell us what you think. 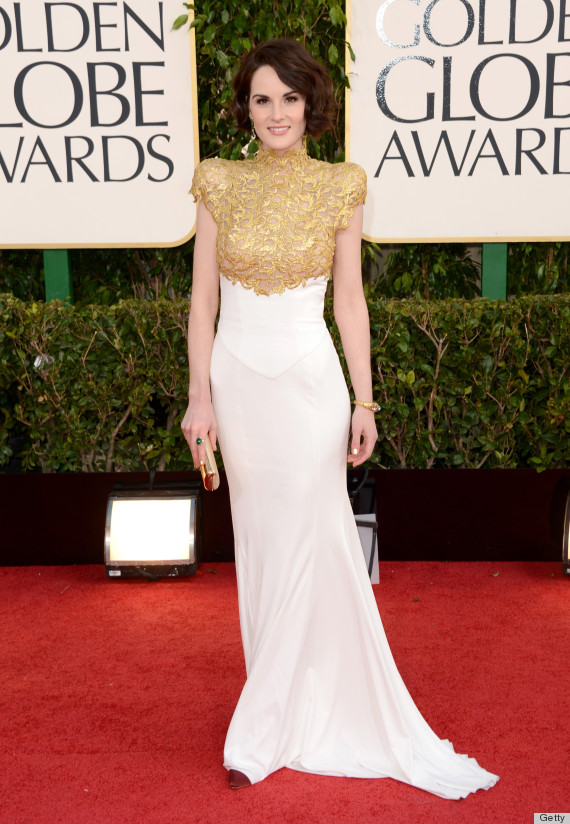 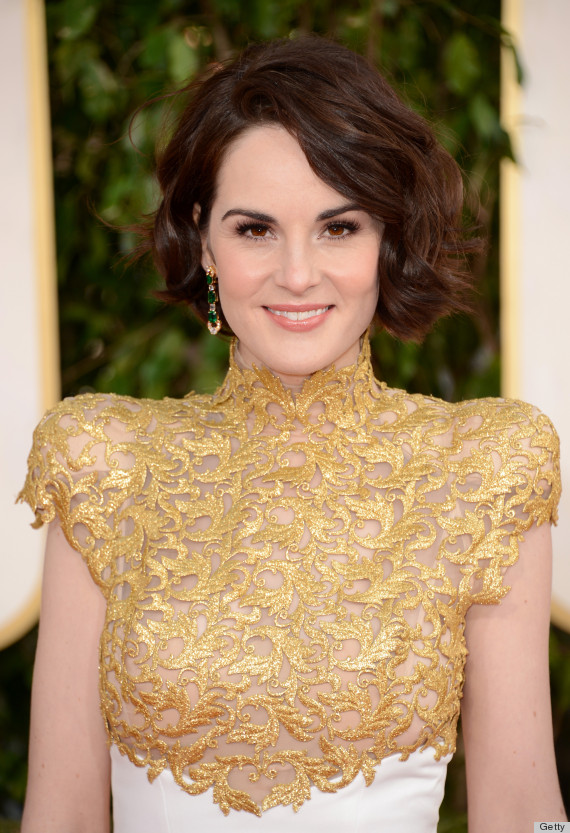