Despite laying relatively low since her husband's second inauguration, Mrs. Obama is back on TV this week, going on "Rachael Ray" on Wednesday (where she called her bangs part of a "mid-life crisis") and Fallon's show on Friday.

The First Lady has appeared on Fallon's show before. Last February, she and Jimmy competed in various physical activities at the White House to promote her Let's Move! fitness initiative. (Check out her last appearance here.) According to EW, she is dropping by "Late Night" to mark the third anniversary of Let's Move!, and given Fallon's proclivity to engage in games and elaborate stunts, it's a good bet that they once again will compete physically.

Scarlett Johansson is also scheduled to appear on this episode. "Late Night with Jimmy Fallon" airs at 12:35 p.m. EST on NBC. 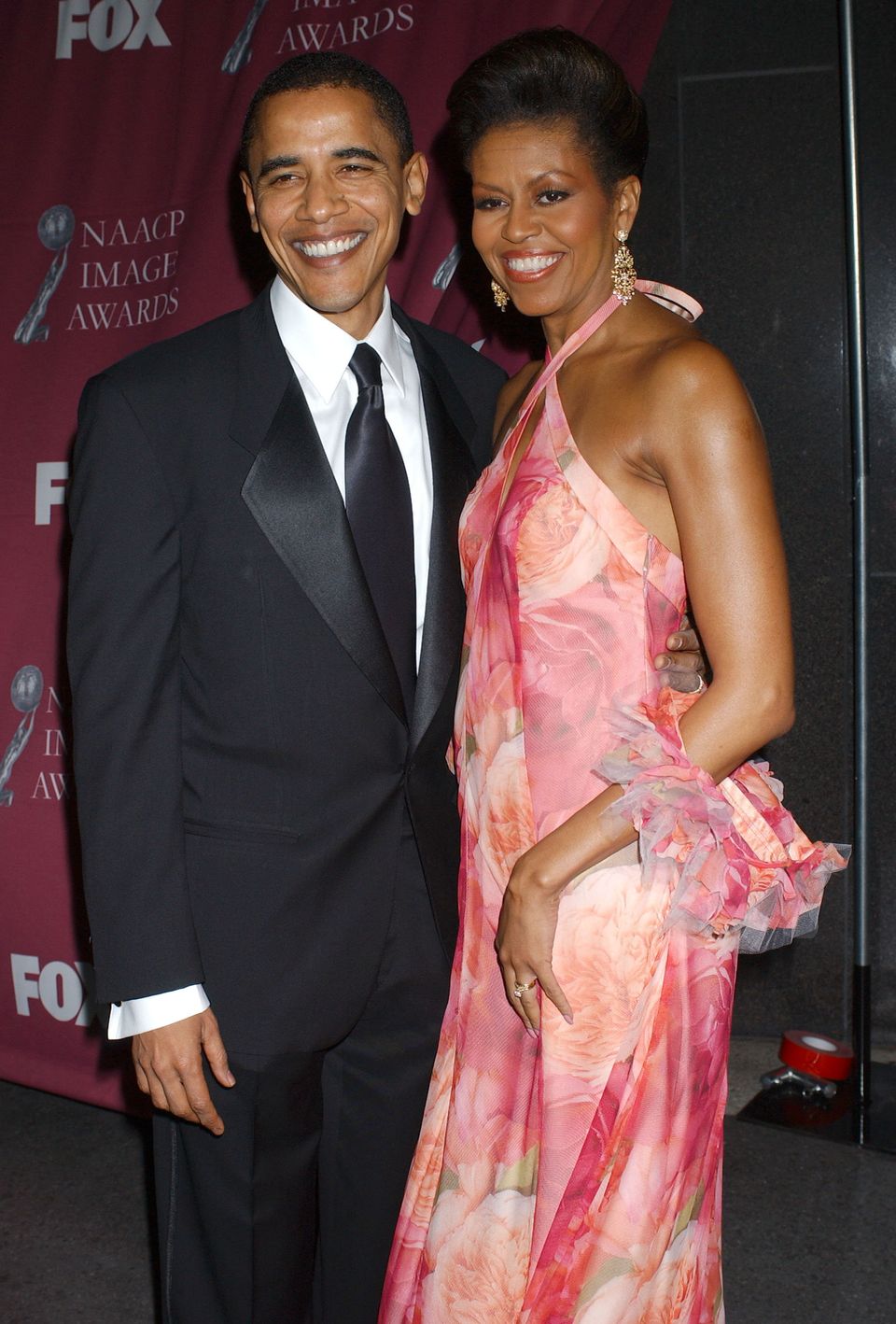