Not even a transatlantic flight could jet lag Michelle Obama's style.

The first lady, along with daughters Sasha and Malia, arrived in the United Kingdom on Tuesday for a two-day tour before continuing on to several engagements in Italy. And in true FLOTUS fashion, she's already stepped out in not one but two gorgeous looks by London-based designers.

After disembarking in London in a blue and green Thornton Bregazzi for Preen dress, she later changed into a colorful, paisley-print Mary Katrantzou short-sleeved dress for a visit to the Mulberry School for Girls. 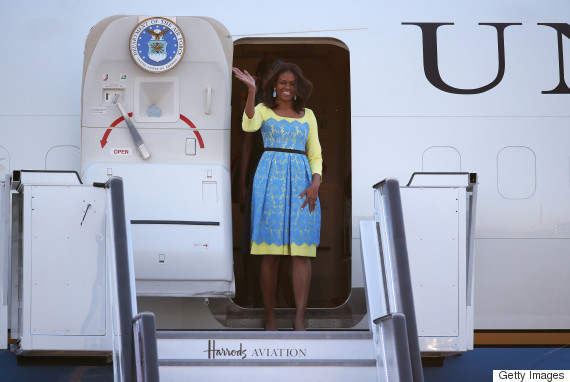 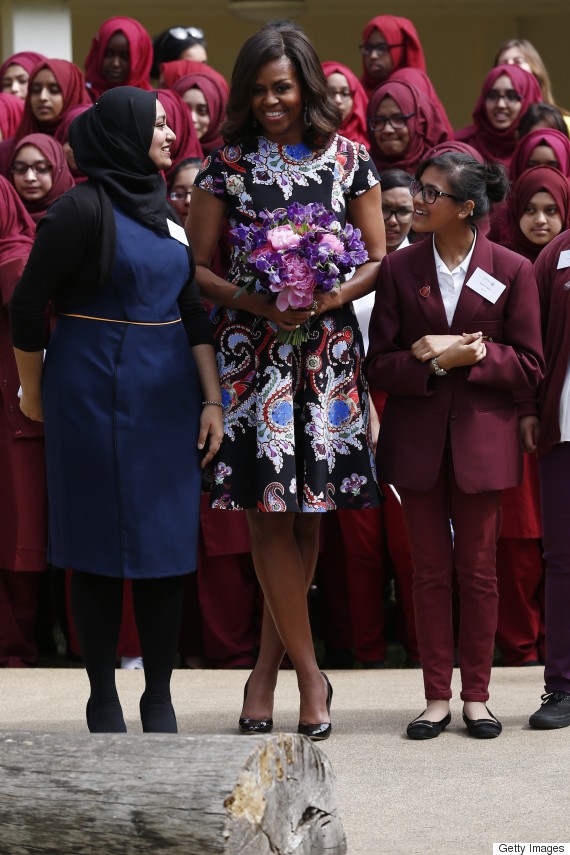 FLOTUS is in London to promote girls' education and talk about her "Let Girls Learn" initiative, which aims to improve access to education for young women around the world. But the lucky Obama ladies also had a chance to have tea with Prince Harry.

If her first two looks are any inclination of what's to come, it's sure to be a stylish, jam-packed two days for FLOTUS. 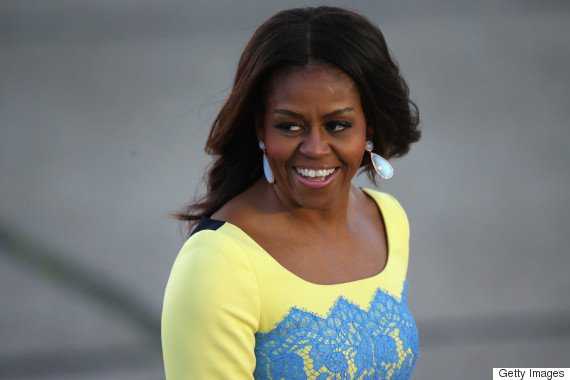