Michelle Obama's not afraid to tackle style controversies head-on, even calling out her own fashion faux pas. She's also fearless when it comes to taking criticism... and completely ignoring it.

When the first lady initially wore a two-toned, sparkly Jason Wu dress during this year's State of the Union address, critics were quick to joke that she was inappropriately dressed for the occasion. "Michelle Obama is in a stunning dress but appears ready for a cocktail party rather than a speech," Carol Joynt, Editor at Large for The Washingtonian, tweeted.

It looks like Mrs. O didn't seem to mind the jokes. She opted to wear the dress, sans bangs and Alexis Bittar pin, again last night for the Presidential Medal of Freedom presentation ceremony. We'd say the wine-colored frock looked even better in its second, pared-down iteration. 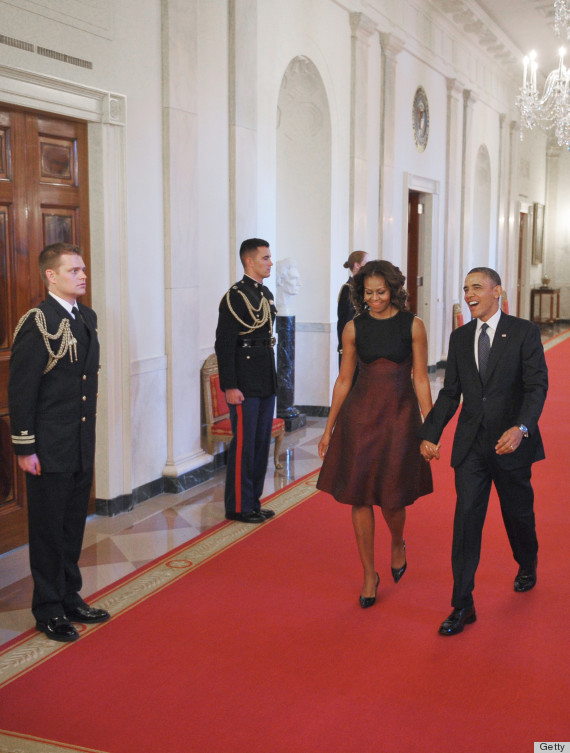 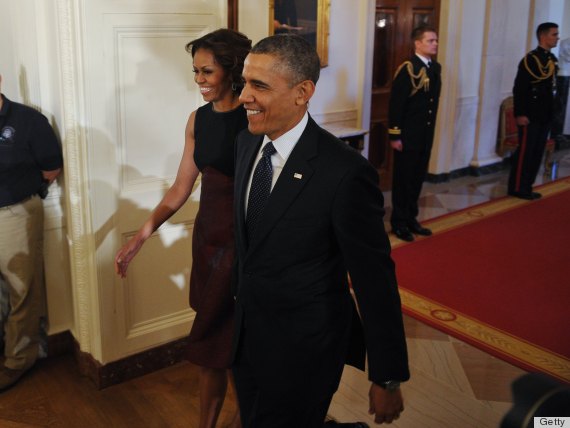 Michelle wearing the dress at the 2013 SOTU: 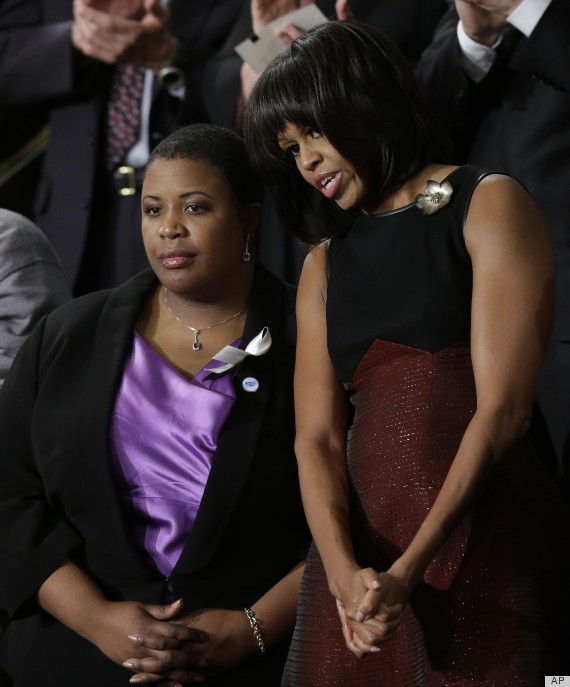 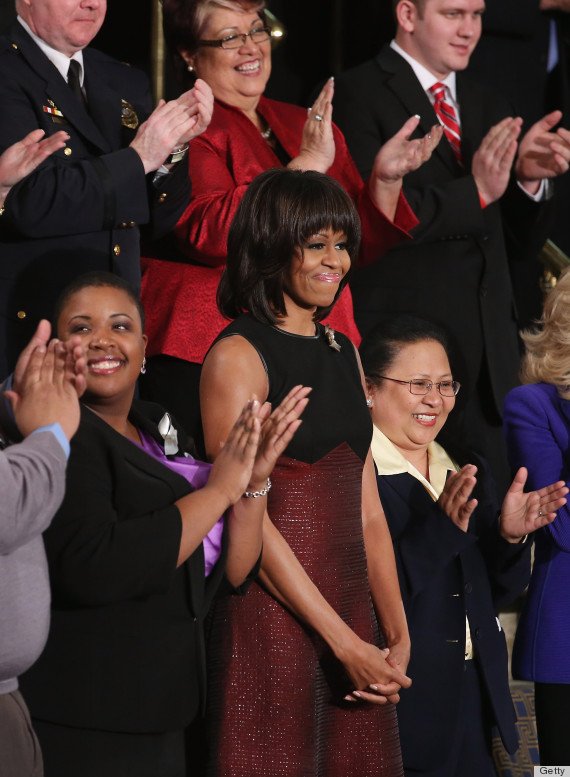 More:
Michelle Obamamichelle-obama-jason-wumichelle obama state of the union dressVideoStyle
Newsletter Sign Up
An essential daily guide to achieving the good life
Subscribe to our lifestyle email.
Successfully Subscribed!
Realness delivered to your inbox