Mother, grandparents and great-grandmother of Michelle Obama in the 1940 census in Chicago.

When it comes to the 1940 census that was launched online a couple of weeks ago, some of us are luckier than others when we spot our family members, and that's certainly the case with First Lady Michelle Obama.

Mrs. Obama has classic, Great Migration roots extending to at least 11 states, and three of them are represented in one house in the 1940 census in Chicago. In fact, three generations of her family can all be seen living together in a home that was roughly a decade old at the time.

Michelle Obama's mother, Marian, who now resides in the White House, was a toddler, nestled with her parents, Purnell and Rebecca, and older siblings. According to the information provided, Purnell Shields had earned $631 (approximately $10,339 in current dollars) in 1939 working as a painter for the WPA, and both he and his wife had two years of high school education. 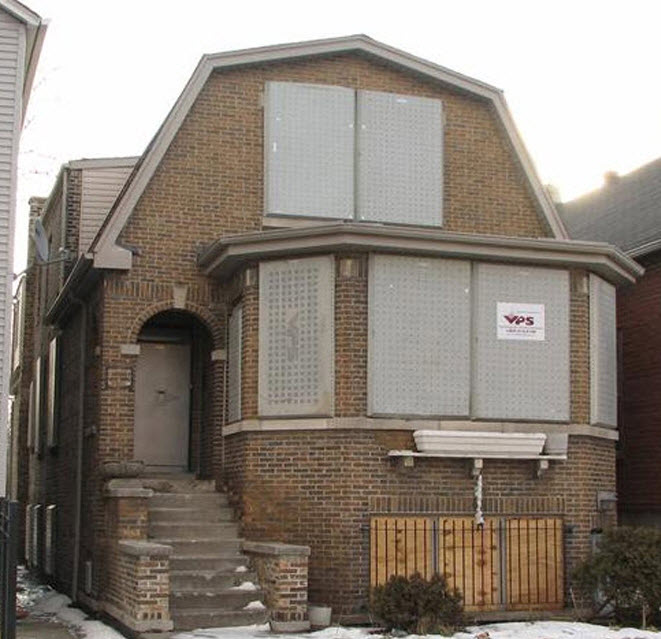 The Chicago house where nine of the First Lady's family members resided in 1940.

Marian's aunt, Robbie Shields, was listed as a dressmaker and head of household, in what was likely the largest unit in a building that contained two other apartments. What's less apparent is the fact that a third generation was also among the residents who shared the domicile.

Though Anna Coleman was recorded as a lodger, she was the mother of Purnell and Robbie. She and her second husband, Frank Coleman, round out the family. Anna also happened to be among the five percent of the population designated to provide additional information, so a quick glance at the bottom of the page reveals other details such as the fact that she first married at the age of 20 and had given birth to four children.

The cost for nine relatives of the First Lady -- including her mother, grandparents and great-grandparents -- to rent these cozy quarters in 1940? $45 a month or roughly the equivalent of $737 today.