In her new memoir, Becoming, former first lady Michelle Obama talks frankly about the infertility, the miscarriage and the IVF treatments that she and husband Barack Obama experienced before becoming parents.

Advocates have immediately praised Obama’s sharing of her story as a milestone for infertility awareness and the breaking down of shame and silence around the inability to conceive or give birth to a child.

The news is especially poignant for women of color, who experience infertility at higher rates than the general population while being the least likely to seek medical help.

In an interview with ABC’s Robin Roberts about her memoir, Obama said that she wanted to share her infertility experience to spread the truth about how bodies work ― and don’t work.

“I felt lost and alone, and I felt like I failed,” she told Roberts about her miscarriage. “Because I didn’t know how common miscarriages were. Because we don’t talk about it. We sit in our own pain, thinking that somehow we’re broken.”

After that miscarriage, she and her husband went on to conceive their two daughters, Malia and Sasha, through in vitro fertilization ― a medical procedure in which eggs are extracted from a woman’s ovaries and fertilized with sperm in a laboratory to create embryos. If viable embryos are created, they are transferred back into the woman’s body to establish a pregnancy.

Obama hinted in the ABC interview that the couple turned to IVF due to an issue with egg quality.

“The biological clock is real because egg production is limited,” she said. “And I realized that as I was 34 and 35 ― we had to do IVF.”

Advocates for people facing infertility problems say that the revelation from one of the most admired women in America will help others feel less alone.

The Rev. Dr. Stacey Edwards-Dunn, founder of the education and advocacy organization Fertility for Colored Girls, said that Obama’s disclosure could give hope to other women of color who may be struggling alone with their infertility.

“So many black women [and] couples live in silence and shame for so many reasons, including myths and misconceptions about black women being hyper-fertile,” Edwards-Dunn said. “[Michelle Obama] just gave so many women permission to exhale and say, ‘I’m not alone, and I too can get support and help to become a parent!’”

Obama’s story will open up more conversations about infertility and black women, said Edwards-Dunn, who has gone through seven IVF cycles herself and now has a 4-year-old child conceived from the treatments.

“Not only is this the first time that we hear of a first lady being so transparent about her personal fertility challenges, but her courageous truth-telling gives more women, particularly black women and couples, the courage to talk about their own challenges,” she said.

Dr. Aaron Styer, an African-American reproductive endocrinologist and founding partner of the fertility clinic CCRM Boston, said this could encourage more couples to visit a doctor.

“As one of the most respected and revered women of color, Michelle Obama’s openness to discuss her IVF treatments will open that dialogue and empower black women and all women, men, and couples facing infertility to seek these treatments to conceive,” he said.

Barbara Collura, president of the infertility advocacy group RESOLVE, similarly hopes that Obama’s news might inspire others to act.

“The day-to-day impact really happens when people who care about this issue talk to their employers about adding family building benefits to help them, when they talk to their lawmakers about policy change, and when we as a community make sure that anyone struggling to build a family has access to information and support,” said Collura.

Infertility can strike all races, ethnicities and economic groups. Overall, about 12 percent of women in the U.S. have problems either getting pregnant or carrying a pregnancy to term.

But black women have higher rates of infertility (defined as unprotected sex with a man for more than one year without a pregnancy) and higher rates of pregnancy loss between 10 and 20 weeks gestation. The cause may be a complex mix of medical issues including higher rates of fibroids, obesity, and blocked fallopian tubes ― all factors that can affect fertility, said Styer.

Black women are also less likely than other groups to seek medical help for infertility. A 2015 study surveying 300 reproductive-age women with infertility found that black women were less likely to visit a doctor for help getting pregnant and that they waited twice as long as white women before seeking help.

Researchers say this is the result of both cultural and practical barriers to medical care. There is some evidence that black women in particular feel they can’t reach out for support and experience shame about their condition because of the expectation (and stigma) that black women are especially fertile.

But the most significant problem may be rooted in more practical concerns: Black women trying to get infertility treatment say it’s more difficult for them to get doctor’s appointments, take time off from work and pay for treatment.

IVF is a common medical treatment, and more than one million babies have been born in the U.S. thanks to the technology. But most people who have fertility issues will never be able to access this or other treatments. Among women interviewed for the 2006–2010 National Survey of Family Growth, only 3.1 percent of those with fertility issues had ever used assisted reproductive technology like IVF.

This could be because the average couple going through IVF will spend more than $24,000 in an 18-month period. And this is likely to be an out-of-pocket cost, as infertility treatment is generally not covered by insurance.

Even when black women are able to seek help, the best treatments that medical science has for infertility don’t seem to work as well with them. A study of about 4,000 women undergoing their first IVF cycle found that black women had lower odds of achieving a pregnancy and a live birth compared to white women, along with higher rates of miscarriage.

As infertility sociologist Larry Greil of Alfred University put it, “The fact that a lot of people see her not as a celebrity, but as ‘someone like me’ could make a difference.” 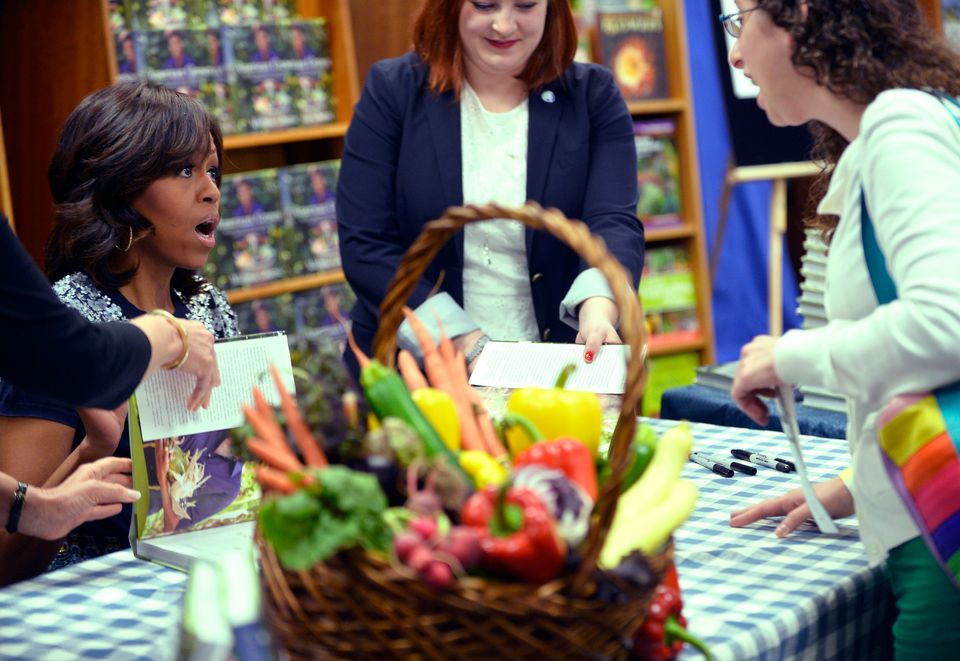