WASHINGTON -- Move over Martha Washington. Martha Stewart and Michelle Obama are getting space in the National Portrait Gallery in Washington for the first time.

President Barack Obama and the first lady are among those portrayed. It's the first time Michelle Obama's individual portrait has been shown at the gallery.

The portraits are on view through July 2011. 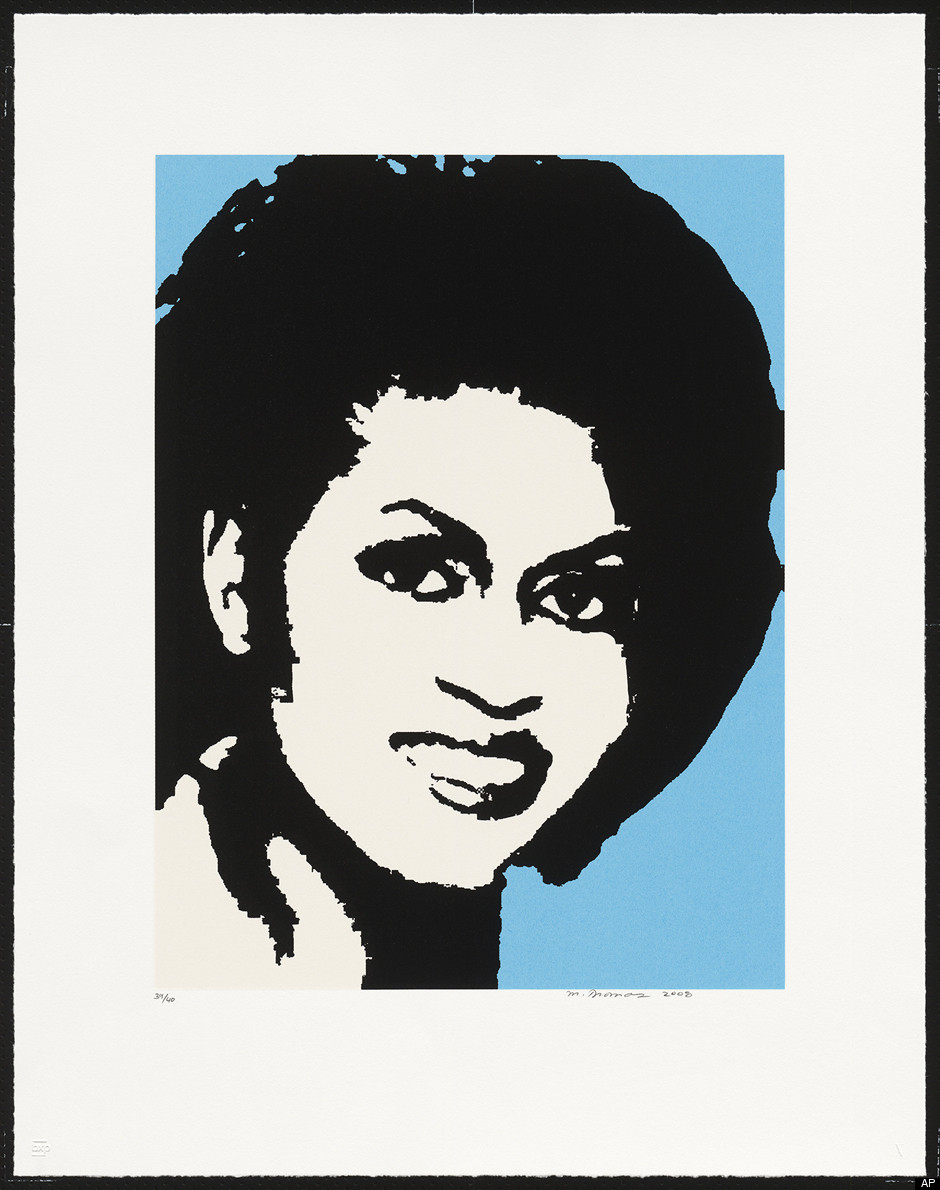