Florida police Wednesday had their second major break in the baffling disappearance of Michelle Parker, an Orlando mother of three who vanished almost three weeks ago.

Parker's missing iPhone 4 has been found, along with the pink, black and white case that she kept it in, family members announced on a Facebook page devoted to the case.

According to Parker's mother, Yvonne Stewart, family members were asked to come to the Orlando Police Department this evening to identify the cell phone.

"It's the biggest break ever, and my heart is joyful," Stewart told the Orlando Sentinel.

Parker, 33, vanished on Nov. 17, the same day she appeared on "The People's Court" with ex-fiance Dale Smith. The two were on the show to settle a dispute over a $5,000 engagement ring that was lost after she threw it at him during an argument. After hearing both sides, Judge Marilyn Milian ruled the couple should split the cost of the ring and ordered Parker to pay $2,500 for her half.

A few hours after the episode aired, Parker dropped the twins off at Smith's condo for a scheduled visitation.

At 7:30 p.m., Parker failed to show up for her job at The Barn restaurant in Sanford. At about the same time her cellphone stopped transmitting a signal to a tower near Belle Isle.

The following day, Parker's 2008 black Hummer H3 was found in a parking lot on the west side of Orlando.

Last week police named Smith a suspect in the case. Authorities have conducted searches of his condominium and his parents' house. Nothing of interest was reportedly found at either location.

Authorities previously said Parker's cell phone could hold vital clues to her disappearance. According to family members, the last text message sent from the phone was to her brother at 4:26 p.m. on the day she went missing. It contained the single word "Waterford," a possible reference to a nearby area. Police say the cell phone had stopped transmitting a signal by a tower south of downtown Orlando.

According to the Facebook page, police have not told the family where the cell phone was found.

Parker was last seen wearing jeans, a Florida Gators sweat shirt and a silver cross necklace. Anyone with information about her disappearance is asked to call Crimeline at 1-800-423-8477. 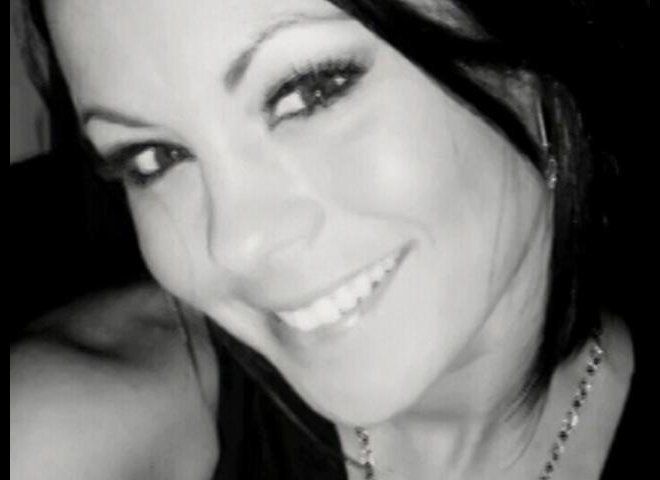