Before she became a successful actress, Michelle Pfeiffer was a young Hollywood hopeful who got involved with a cult of breatharians when she was first starting out.

The 55-year-old said she got caught up with a "very controlling" couple who believed in breatharianism and put her on a diet “nobody can adhere to." She made the shocking revelation during a recent interview with The Sunday Telegraph’s Stella magazine.

A breatharian is an individual who believes it's possible, through meditation, to reach a level of consciousness where one can obtain all sustenance from air or sunlight, according to the Oxford Dictionaries.

“They worked with weights and put people on diets. Their thing was vegetarianism,” Pfeiffer told the magazine. “They were very controlling. I wasn’t living with them but I was there a lot and they were always telling me I needed to come more. I had to pay for all the time I was there, so it was financially very draining. They believed that people in their highest state were breatharian.”

The actress said she was "saved" by ex-husband Peter Horton, who was working on a film about the Moonies, or followers of the Unification Church founded by Sun Myung Moon, at the time. Through research "on this cult" she realized, "I was in one."

At least four people have died attempting to live on the light, according to the Seattle Globalist. In June, a British native attempted to give up eating and live only off "a nutritional source already embedded within our body/mind/Spiritual system" and film her transition. She gave up after about 45 days.

As for Pfeiffer, she has adopted a vegan lifestyle and considers herself to be a "foodie," CNN reported. 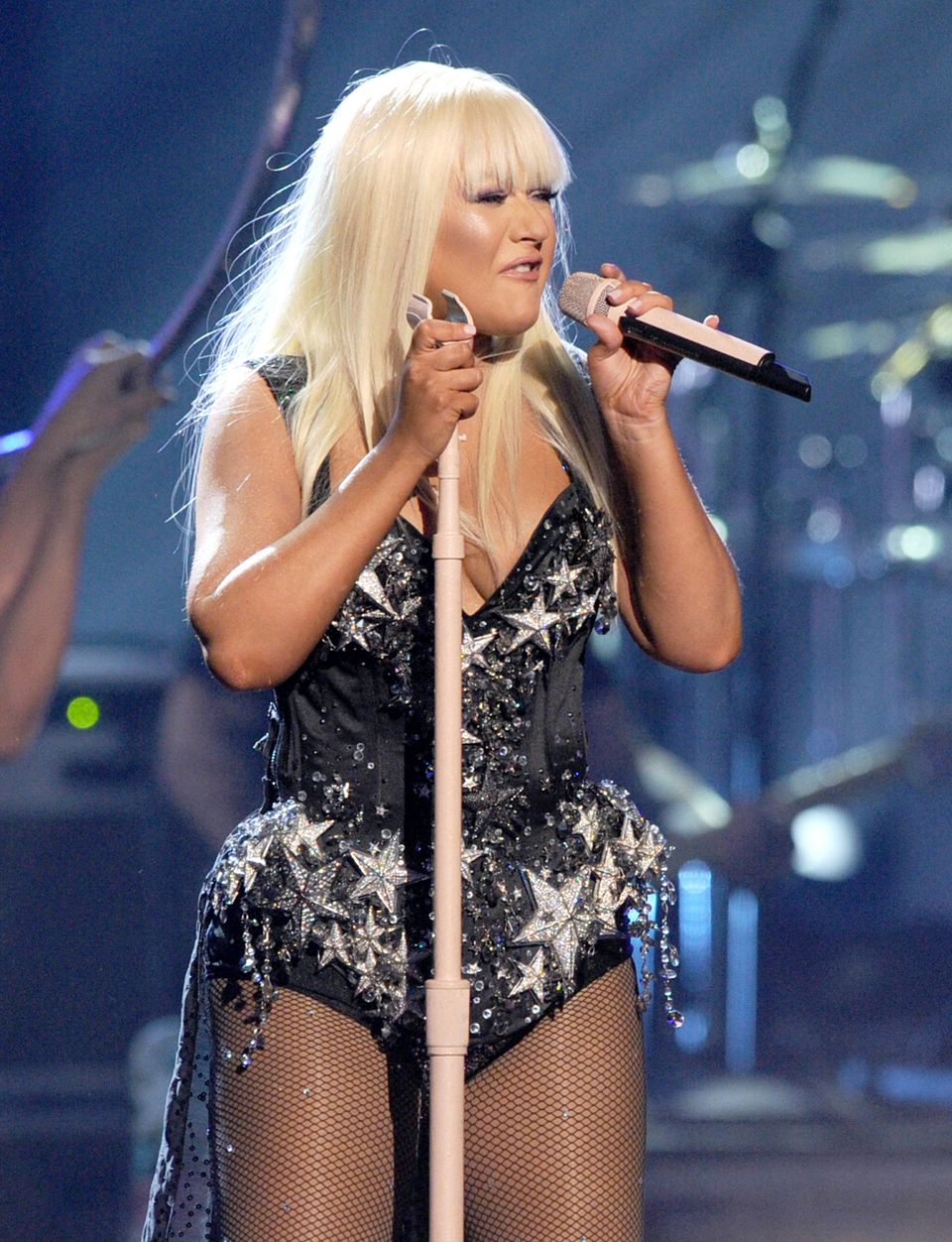 1 / 17
Christina Aguilera
The songstress used to live her life by the 7-Day Color Diet. That means she ate only foods of one color every day, starting with white, then red, green, orange, purple, yellow and finally all of the colors combined.
Getty Images