From Hollywood’s tough-chick roles to exotic feminine characters, Michelle Rodriguez’s career has definitely evolved through the years becoming the go-to girl when it comes to action.

However, if you really like the star, you will have to go and see her latest performance in her new movie “Fast & Furious 6” in theaters this month, after the risk taker starts slowing down her busy life for a while. The half Puerto Rican and half Dominican actress recently revealed in an interview with Cosmopolitan for Latinas that she is planning to quit acting soon to move behind the camera.

“The truth is I’m about to say goodbye to acting for a minute and move behind the camera,” she said to the magazine. “I got into this business to write. I’ve waited 13 years to actually do it. But like now I’m ready, so that means I have to do the cutoff. I’ll go into the mountains, and bye-bye everybody.”

Before she says her final goodbyes we wanted take a look back at her path since the beginnings of her career in the early 2000s until now. Take a look at Michelle Rodriguez through the years above and more of her and other Puerto Rican stars below. 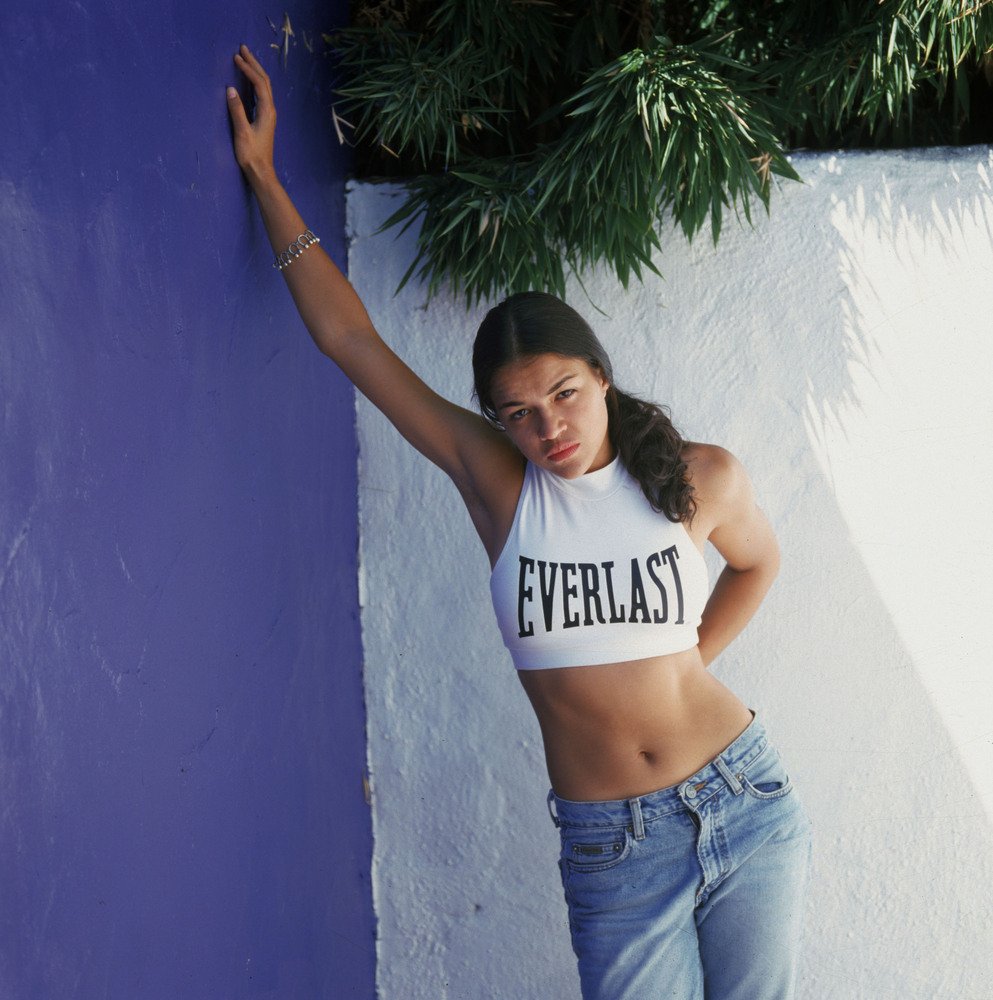 Michelle Rodriguez Through The Years: A Look Back At The Star Before She Quits Acting (PHOTOS)
71 Puerto Rican Celebrities 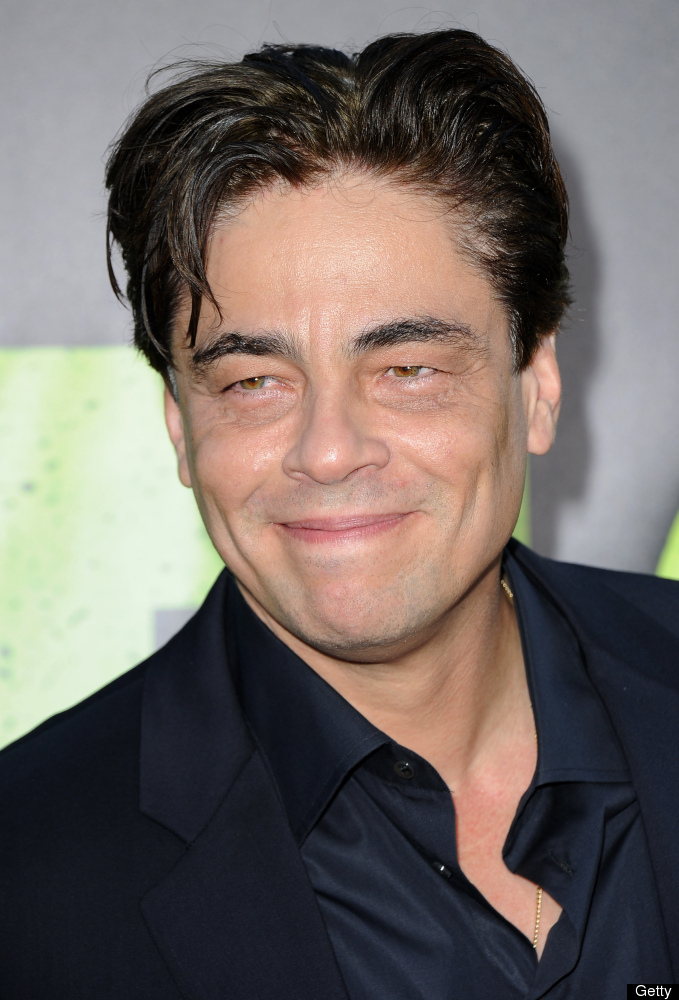