Michelle Williams has been cast as Marilyn Monroe in the upcoming film 'My Week with Marilyn,' and a photo has been released, seen below.

It is about to start shooting in England.

The film will focus on Monroe's time in London in 1957, shooting 'The Prince and the Showgirl' with Laurence Olivier. 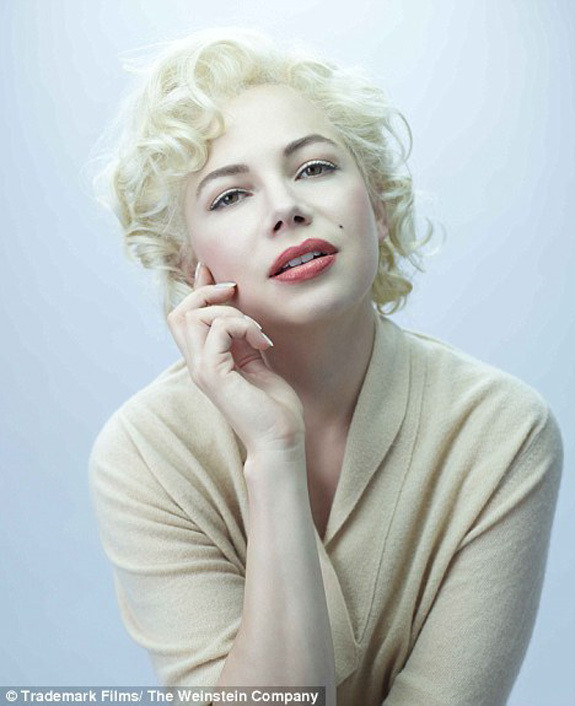