Michelle Williams certainly has a flair for the dramatic when it comes to fashion. Though she has a sweet-as-a-button appeal, corsets, metallics and playful hems are all part of her style rotation. Fortunately, it looks like that fearlessness has paid off with a new gig as the face of Louis Vuitton.

The actress stars in the fashion house's autumn/winter 2013-14 campaign, which focuses on two new handbags, the W and the Capucines. Sporting wine-colored lips, dark brows and her signature cropped haircut, Williams looks particularly edgy in the Peter Lindbergh-lensed shots wearing clothing from the fall collection. It's certainly a far cry from the young girl we met on "Dawson's Creek."

Of course, this announcement isn't too surprising -- remember how great Williams looked in her show-stopping Louis Vuitton gown at the 2012 Oscars? This partnership is also particularly noteworthy, since it marks the star's very first major fashion campaign. (Williams did star in the Band of Outsiders lookbook back in 2012, though.)

You can catch her new Louis Vuitton ads in Marie Claire France on Aug. 2 or wait until they hit September and October fashion magazines Stateside. Do you think these shots prove that Williams has global style star potential?

Her new ads for Louis Vuitton: 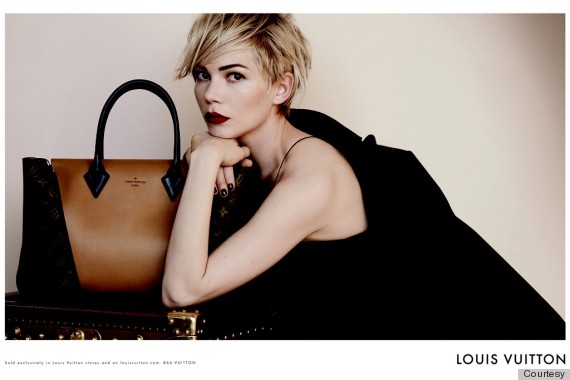 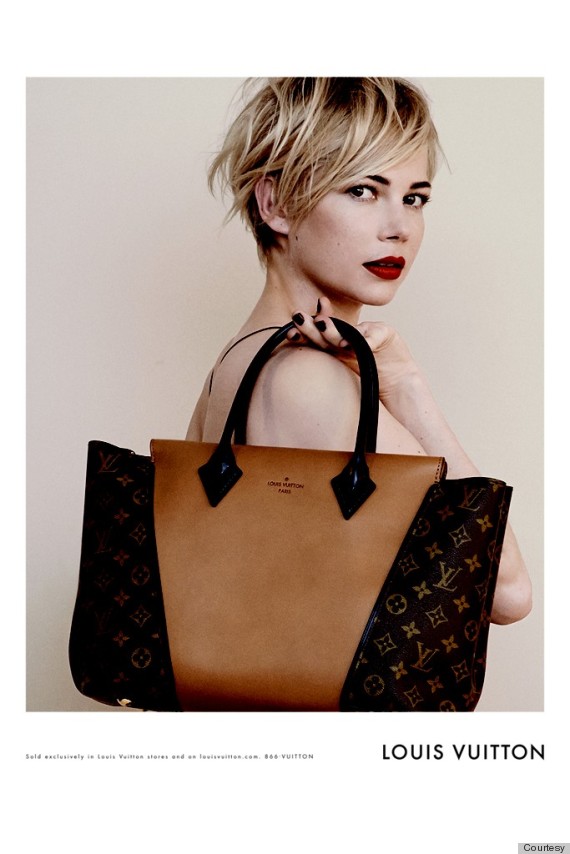 Her Louis Vuitton look at the 2012 Oscars: 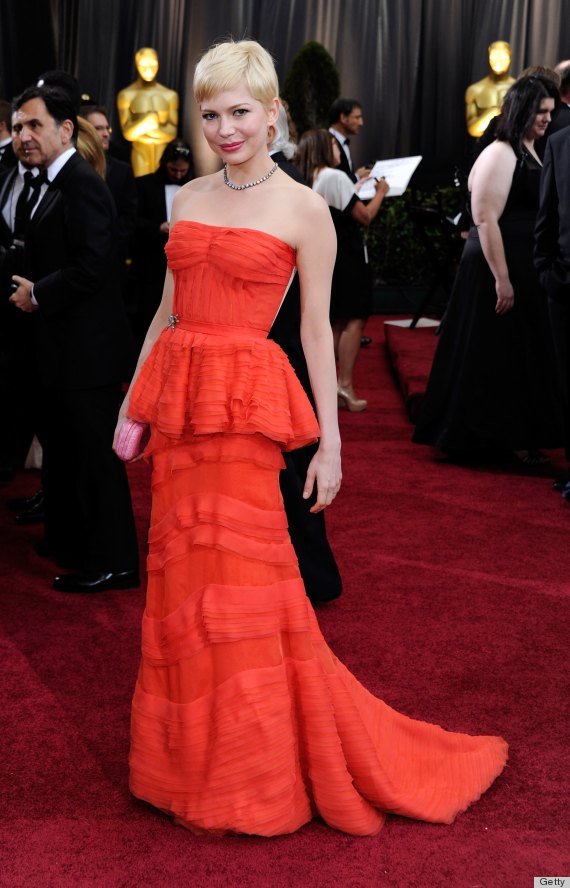 From girl next door to Vuitton minx...