Michelle Williams is hitting the major awards shows this season, picking up nominations and trophies for her role in "My Week With Marilyn." But once this red carpet mania is over, you may not see her for a while.

The Golden Globe-winning actress appeared at Sunday's Screen Actors' Guild Awards and told E! host Giuliana Rancic that she has no new projects on the horizon.

"Yeah, I think so, I hope so, yes," Williams answered when Rancic asked if she planned on taking a break. "I just want to go back to being a mom for a while."

Last week, Williams told the "Today Show" that she had forgotten about the scheduled Oscar nominations, as she was busy preparing her daughter Matilda for school on the morning that they were announced.

Check out some scenes from the 2012 SAG Awards below.

PHOTO GALLERY
SAG Awards 2012: Scenes From The Show
Download
Calling all HuffPost superfans!
Sign up for membership to become a founding member and help shape HuffPost's next chapter
Join HuffPost

Michelle Williams Taking Some Time Off To Be A Mom (VIDEO)
SAG Awards 2012: Scenes From The Show 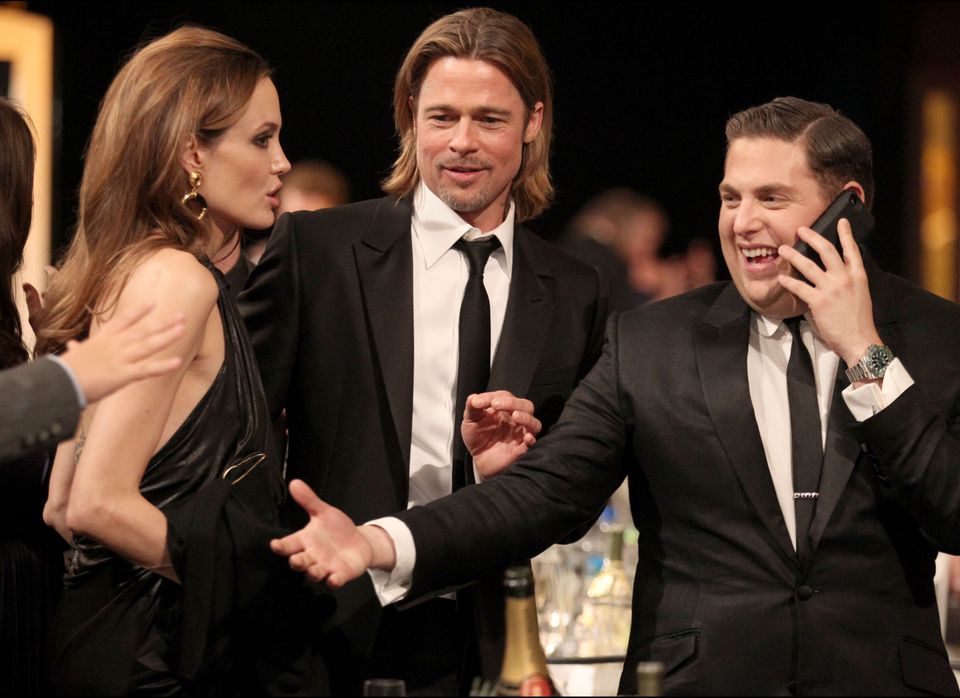