As communities across the country explore new ways to curb single-use plastics, including all-out bans on plastic shopping bags, Michigan has taken a step that ensures it continues to add to plastic pollution.

This week, with Michigan Gov. Rick Snyder out of town, Lt. Gov. Brian Calley signed into law a prohibition on local governments banning plastic bags and other food and retail containers. That’s right, a ban on bans.

Introduced by state Sen. Jim Stamas, a Republican, the measure preempts local ordinances from “regulating the use, disposition, or sale of, prohibiting or restricting, or imposing any fee, charge, or tax on certain containers,” including those made of plastics. It effectively kills a measure passed in Washtenaw County, in southeastern Michigan, that would have imposed a 10-cent tax on both plastic and paper grocery bags beginning in April 2017.

Unsurprisingly, the newly signed law was celebrated by the Michigan Restaurant Association, which represents approximately 4,500 food service establishments. In a statement Wednesday, the association took credit for what it called a “key victory” and said the law would “better protect the business community from a patchwork approach of additional regulation and burdensome mandates.”

“As the second-largest private employer in Michigan, the restaurant industry plays a major role in Michigan’s economic future,” Justin Winslow, the association’s president and CEO, said. “Frivolous regulation at the local level threatens to jeopardize that future, which is why the MRA led the charge for sensible reform embodied in [Senate Bill] 853.”

The move comes amid growing awareness about the threats our addiction to plastic pose to the natural world.

This month, researchers at Rochester Institute of Technology found that 21.8 million pounds of plastic flow into the Great Lakes annually. The amount entering Lake Michigan each year is equivalent to 100 Olympic-size pools full of plastic bottles, according to the study.

If things continue down their current path, the world’s oceans will be home to more plastic than fish by 2050, according to a January report from the World Economic Forum and the Ellen MacArthur Foundation.

But Michigan lawmakers forged ahead with the business-friendly bill. It joins Idaho, Arizona and Missouri in passing such a preemptive rule.

In an interview with Michigan Radio, Washtenaw County Commissioner Jennifer Eyer slammed the law, saying it puts “the priorities of business over the concerns about the environment and doing what’s good for the environment.”

What’s next? A ban on banning plastic bag bans? 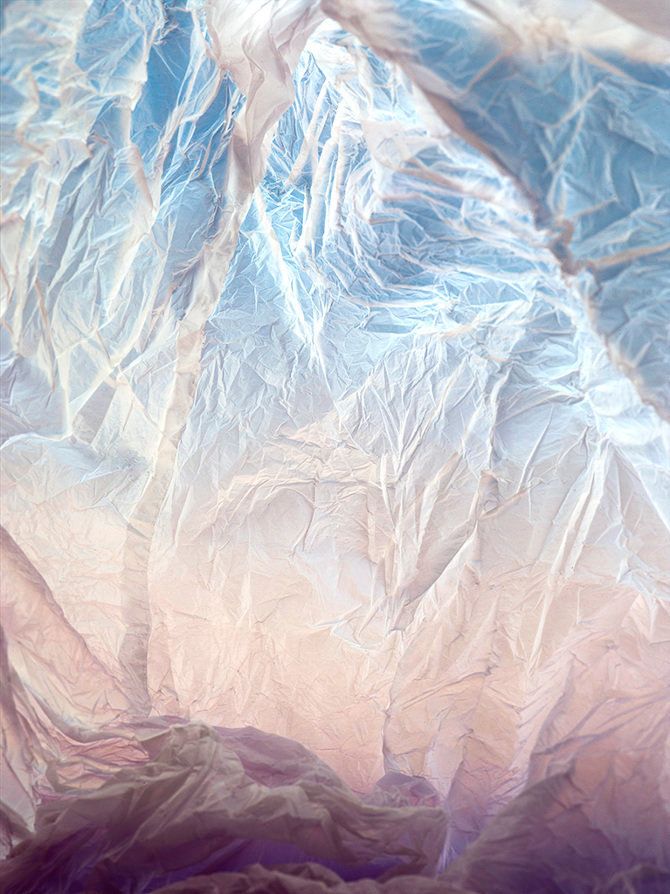