“There is no better way to help families, workers and seniors across the state than by letting them keep more of what they earn,” Chatfield said in a statement. “It’s time we give personal economies a homegrown boost.”

State Sen. Jack Bradenburg (R-Harrison Township) also is working on legislation to eliminate income taxes, according to the Detroit News. Republicans control both state legislative chambers and the governor’s office.

Income tax is Michigan’s largest source of revenue, bringing in more than $9 billion annually. The majority goes to the general fund, and about 30 percent is allocated for school aid. School Aid Fund revenue already has dropped 6 percent since 2000, according to the Michigan League for Public Policy.

Chatfield’s bill doesn’t address how the state would make up the lost revenue. Bradenburg, who has not yet released his plan, told the Detroit News he’s considering raising the sales tax, currently 6 percent, and said spending cuts would likely be necessary.

“Cutting Michigan’s income tax will not create jobs, will not grow its economy, and will benefit the wealthiest residents in Michigan,” Gilda Jacobs, Michigan League for Public Policy president and CEO, said in a statement. “Our state’s tax system is already upside down because many low- and middle-income residents pay a greater share of their income than the wealthy, and an income tax cut would make this worse.”

Gov. Rick Snyder’s (R) support would hinge on whether other revenue would be enough to support current state services and infrastructure investment, spokeswoman Anna Heaton told the Detroit Free Press.

Seven states don’t collect income taxes, and Republicans in a number of other states have attempted to slash the taxes on wages. 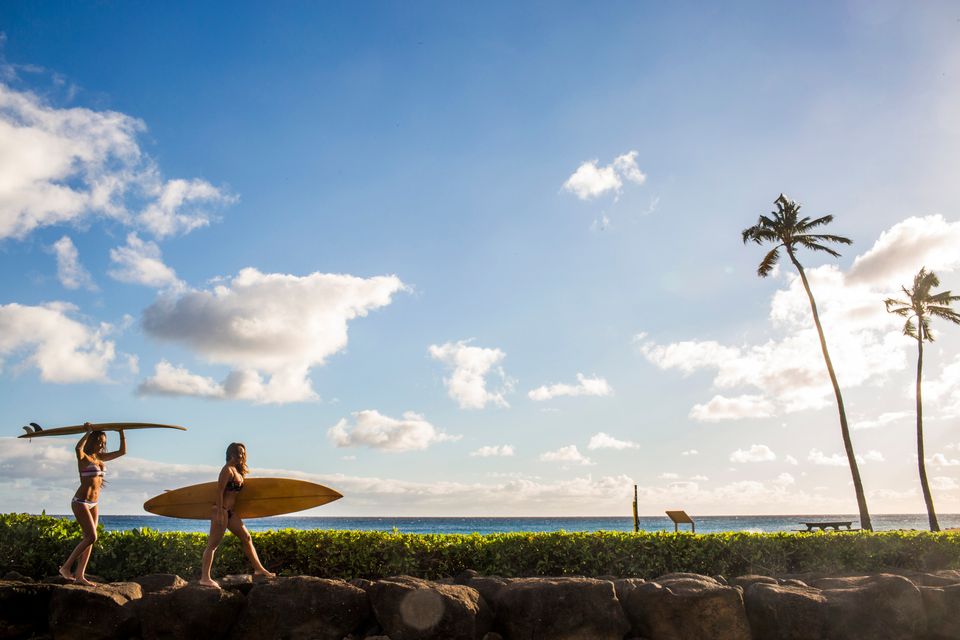