2012 is proving to be one of the most contentious and exciting primary races in Michigan's recent history.

Stay tuned to The Huffington Post for the latest election news and results on Tuesday, August 7, 2012; plus voter interviews, sound bytes from politicians, links, analysis and more.

Learn about the men and women running for elected office in Michigan's biggest races of 2012.

Read about what's being called the most unpredictable election across the state of Michigan, in Metro Detroit's 6th District.

Four young men under the age of 30 are battling seven other Democrats in Detroit's open 4th District seat, which covers Midtown and Hamtramck. Here's why "all the young dudes" have joined the race.

Find out why supporters rallied to pass a millage benefiting the Detroit Institute of Arts, and see pictures of museum fans.

Who should get your vote? We asked candidates from Tuesday's primary elections to send us their own blogs for HuffPost readers, explaining what they'd do for Detroit if elected. Make your own decisions here -- and keep following our liveblog for more news. 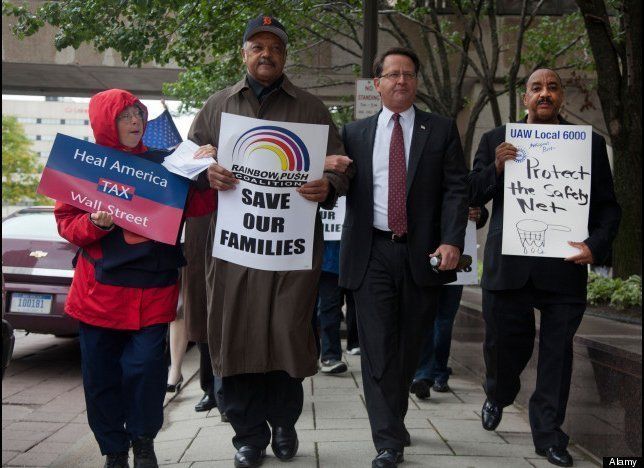